10 Companies That Managed to Come Back 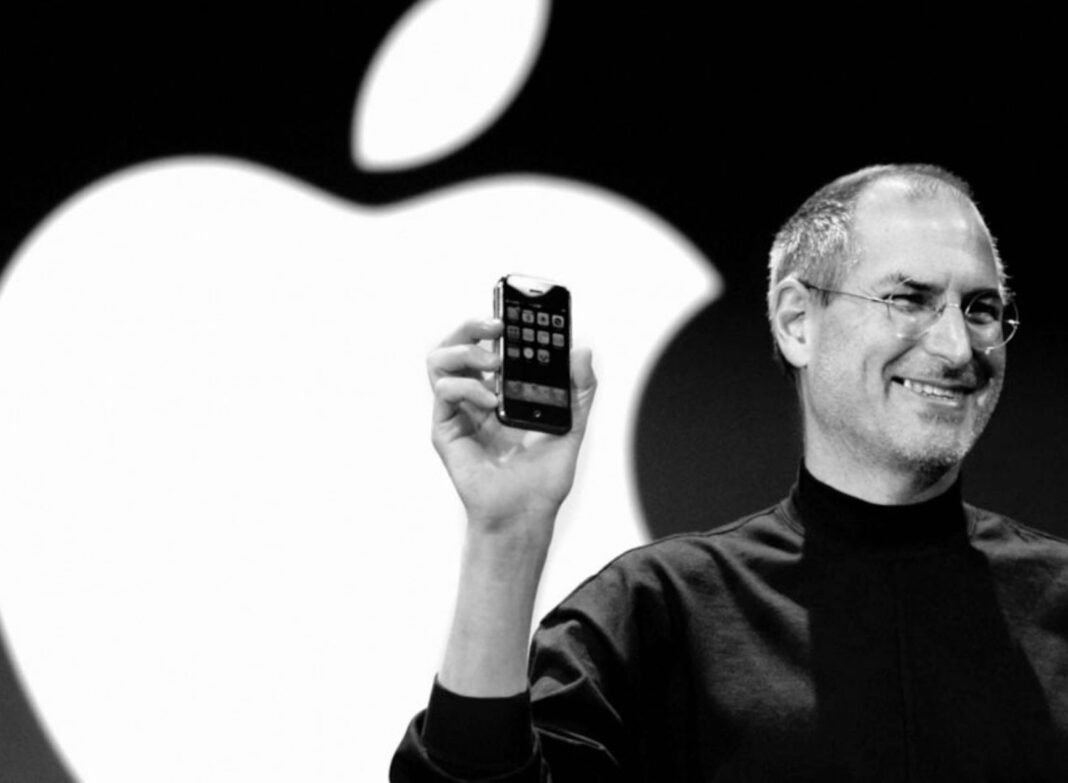 Let’s have a look at some of the those companies that managed to come back and how!

Avon has been in the market since 1886 but things started to go downhill for this brand around 2014. The global sales for this brand kept dropping for straight 5 years. The company also had to pay 135 million dollars after a bribery accusation in China and they also admitted to it. The company was almost about to die, but they came back after a few acquisitions and new headquarters in London. They also changed some of the tradenames. It was later bought by a Brazilian company for over 2 billion dollars. Now it brings an unbelievable 10 million dollars every year for Natura.

Nokia had a massive hold over the market until new competition like Samsung and Apple came in. The company started losing a lot of their customers and within no time, they lost 90% of their market share. Nokia’s biggest mistake was not changing themselves according to the need of the market and thus it led to the shift of their customers over other better options. In 2012, after losing 3 billion dollars, it was sold to Microsoft, but this company is in a much better position now and it is heavily invested in 5G.

Converse might be a favourite brand for many people but did you ever imagine that even this brand has faced a dark time. This sneaker-making company once had the best-selling basketball shoes in America. Due to some issues, they filed for bankruptcy in 2001, but in 2003, the brand was bought by Nike for 305 million dollars and it is flourishing just like before.

This company was started in 1966. They were partnering with companies like Apple and Lively app. But things changed in 2010 when sales and profits of the company went dismal. It happed until the new CEO, Hubert Jolly took the command in his hands and he changed the fortune of the company. He integrated the in-store and online experience for their customers.

Who doesn’t know about the success of this company, but very few people are familiar with the fact that in 1998, Apple was almost bankrupt and today it is one of the companies with the highest revenue. The founder of this company, Steve Jobs revealed the crisis of this company back in 1997 and they had to cut the workforce by 90%. But look how this company bounced back and now we cannot even imagine a world without Apple.

This toy company has been one of the favourites for the kids since 1932. With the rise in the digital world, the inclination has been shifted and very few people pay attention to it. The brand soon became bankrupt and it had a debt of 800 million dollars. However, in 2004 the brand made a few changes and introduced some of their new items in the market. In 2018, it finally managed to make a comeback and earned a revenue of 5.6 billion dollars.

The company was founded in 1925 and they enjoyed much love in the market, but due to several challenges, this brand was almost on the verge of losing everything. Many factors like foreign competition, oil crisis, etc, but this brand is in a very difficult position. Lee Lacocca, who was earlier fired by Ford, became the president of Chrysler. Since then, this company has made huge profits. In 2009, it was again on the verge of bankruptcy, but it was given a lifeline by Ford and GM by assets relief program.

It was a time when people in the medical industry or the culinary industry only used to wear crocs. This brand was started in 2002 and it has seen many ups and downs since then, until in 2018, when they finally announced to close all of their manufacturing and around 15-16 retail stores. But this brand successfully reinvented itself and gained a lot of huge fans like Post Malone.

Comedian Jimmy Fallon and actor Steve Coogan have worked at IBM when this brand was at the top of their game. It is hard to imagine that a company like IBM, having more than 350,000 employees, could ever be in a difficult position. In the 1990s, IBM started losing a lot of money and the number was around 8.1 billion dollars. It has been the highest money lost by any company in the US ever. Things changed after having a new CEO, Lou Gerstner in 1993. Gerstner, despite not having any experience in the field of computing, changed a lot of things and it worked in their favour. Since then, there has been no looking back for IBM.

The 4 Most Appealing Animals on the Planet

10 Things To Do Every Morning To Make Your Day Productive

The Personality Traits Of Zodiac Signs