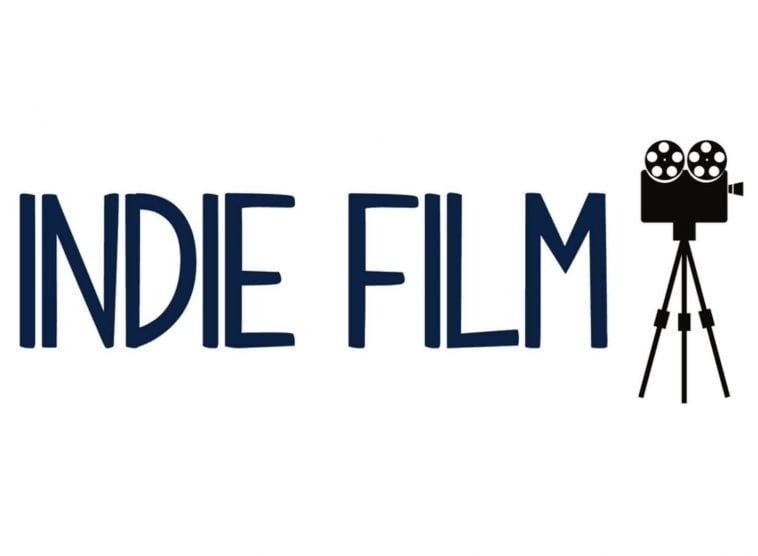 Films might be considered as just a gateway to entertainment, but it is more than that for many. Films reflect the socio-political and, sometimes, the socio-economic situation of the society. More often than not, we have seen movies, which are with the funding of large corporations, and are mostly about the glamour and glitz of capitalism. These are the films, which earn millions of dollars around the globe, are mainly made for the entertainment purposes of the audience only.

However, not all films receive such large-scale productions. The stories, the script, and the screenplay of some movies are so electrifying that independent directors with a minimum production facility make memorable and groundbreaking movies. Such independent films are known as “Indie films.”

Here’s a list of Indie films you must watch to celebrate the brilliance of the directors as well as the actors. In this list, we have tried to incorporate various flavors of filmmaking and art directions.

One of those Indie films, which will remain with you all your life, leaving you astonished as to how two words change your perspective, “What if?” Spike Jonze directed this genius of a movie, starring John Cusack, Cameron Diaz, and Catherine Keener.

2. No Country For Old Men

One of the finest crime thrillers of all time, which will keep startling you every time someone knocks at your front door. The antagonist of this movie is a serial killer who is in a constant tug of war with another character, a Sheriff by the name Ed Tom Bell.

This is a film if you keep watching at various stages of your life, it will mean something new to you, every time. The story runs in a classic color palette, which comes so easily to one of the greatest directors of contemporary cinema, Wes Anderson. This movie runs deep into the mindset of lovers, young and old alike.

It is hereby issued in the public interest that this is not a movie for the faint-hearted. This movie and some of its scenes are going to come back to you in your nightmares. Since the premise of the movie is written literally ON the poster, it may not be out of order to put it in quotes and here it is:

“In October of 1994 three student filmmakers disappeared in the woods near Burkittsville, Maryland while shooting a documentary… A year later their footage was found”

The horrors of this film lie in its excruciatingly realistic filmmaking, which makes us believe that every part of the movie is untouched and completely real. You know what they say, “If you hear too much of something, there must be something in it.”

5. Requiem For A Dream

Have you ever heard of substance abuse movies from Hollywood? Of course, you have. Hollywood made tons of cinemas on substance abuse. But the point of putting this gem in this list is its realistic depiction of what goes on in the mind of a drug abuser. Why is it an infinite loop for them from which its impossible to come out? This movie will haunt you away from drugs like no other movie, ever.

If psychological thrillers had a face, it would be this genius of a movie by Quentin Tarantino. Like most Tarantino movies, the tango of good and bad and the dance of violence is visually extraordinary. John Travolta and Uma Thurman put in their brilliant portrayal of the characters, which makes this film one of the classics of Hollywood cinema.

It is just a movie about different perspectives on how one feels about a particular time spent together. The guy felt like he met the girl he could marry, and the girl is somewhat philophobic.

A real, unpolished piece of gold when it comes to its cinematic presence over world cinema at large. The last whisper and its inaudibility leave the audience guessing. The outstanding comic timings, coupled with its romantic tenderness, make it an all-time classic.

What happens when five unusual men come together in their 40s and are their gangster selves! Every character is incredibly written and magnificently portrayed. Keyser Soze, a character played by Kevin Spacey, says, “The greatest trick the devil ever pulled was convincing the world he did not exist” before disappearing forever.

One of the finer movies which shows love the way it is. Unhindered and unapologetic. Not many movies could show the love between two men without a single cliche whatsoever before this movie from 2005.

Read Also: 10 Beautiful Movies That Will Make You Plan A Trip With Your Friends 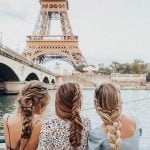 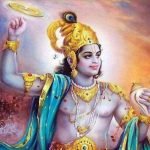