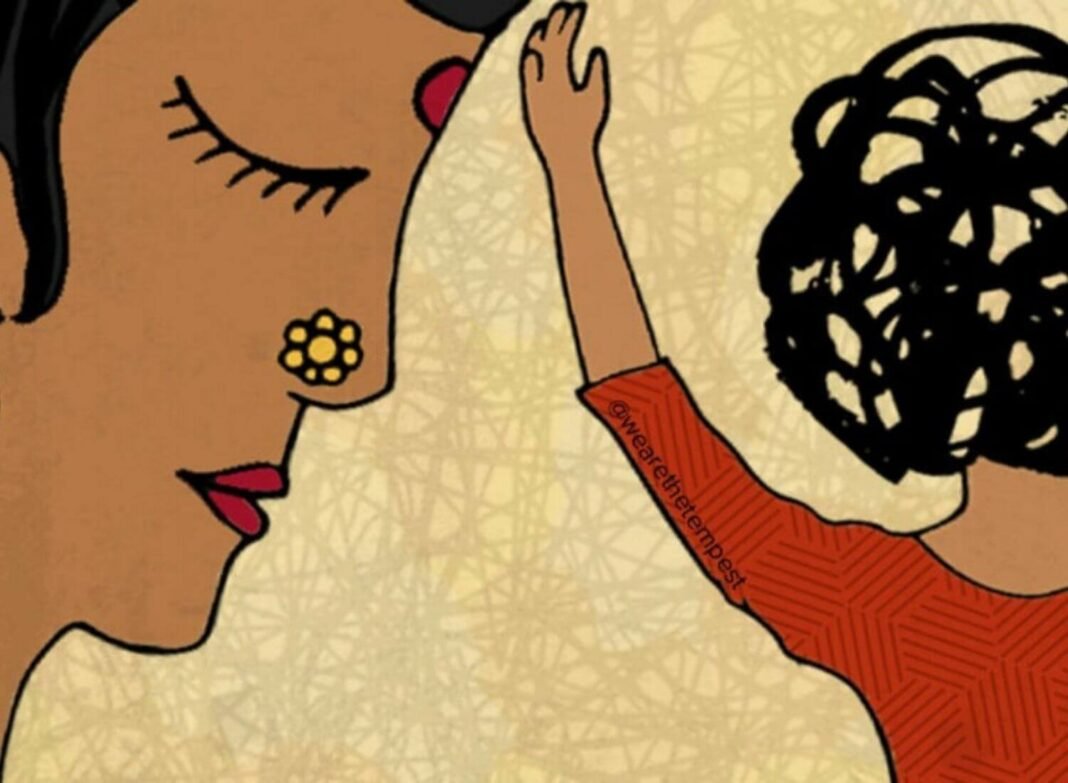 The type of parenting that a child experience is something that influences them in their adult life. For many Indian adults, the bizarre lessons they were taught in their childhood remain unforgettable.

Many beliefs and practices, which the parents condition their children to internalize, gain a stronghold on their minds as they grow up. This could negatively impact their adult life. It is only when we actually become self-capable person, do we realize all the ‘wrongs’ we were forced into. Hence, it is important to understand the toxic parenting that individuals are subjected to, and take a stand against it.

Table of Contents show
10 Instances of Toxic Parenting
1. Listening is Never a Priority
2. Constant Comparison
3. Use of ‘Physical’ Parenting
4. The Harsh Use of Verbal Statements
5. Their ‘Experience’> Their Kid’s ‘Opinions‘
6. “What Will Society Say?”
7. Lack of Personal Space
8. Lack of Sex Education
9. Their Idea of Intelligence is Flawed
10. What is Sanskaar?

1. Listening is Never a Priority

It is a very well-known fact that Indian parents put less than zero effort to actually listen to their kid’s opinions, problems, and life, in general. Ironically, their favorite thing is to MAKE their kids listen, because they think have the ‘right’ to do so. This is the reason why Indian children adapt to the not-so-healthy habit of sharing their concerns with friends (even worse, sometimes with online strangers) than to people who gave birth to them.

Chup Beth aur sun (translated as Stop talking and listen) is probably being roared at every Indian dinner table. It is important to listen to children’s opinions, and it is a feature of good parenting.

Each step taken by the kid will be measured against the action of that ‘perfect’ kid. Ironically, the perfect kid is also struggling because of their parents. This practice is quite toxic and can affect a child in many ways. It can never make a kid function like an individual with personal wins and losses. So stop letting your kids know what Sharmaji ka beta is doing.

3. Use of ‘Physical’ Parenting

Probably the worst of all is the proud custom of slapping a child. The harsh reality of child abuse can leave an unforgettable and deep mark on their consciousness, which can only be resolved with therapy.

In an Indian household, hitting a child for not eating or studying, or for playing too much is not an alien tradition. This habit can transfer the child to become self-abusive or transform the child into becoming a toxic adult with management issues.

4. The Harsh Use of Verbal Statements

It is true that physical abuse can cast a permanent noxious scar on a child’s brain, but the use of verbal abuse and statements can be even more fatal. It is a fact that many Indian parents don’t consider their child as an individual. This mentality leads to many practices like verbal depreciating criticisms that can thoroughly and completely destroy the kid’s self-esteem.

5. Their ‘Experience’> Their Kid’s ‘Opinions‘

Yes, experiences matter immensely and allow some great lessons to be learnt. But thrashing your child’s perspectives based on your experiences is neither fair nor is beneficial in any way. A child should be encouraged to take action, give birth to new ideas, and become something that is personal and raw to them. A parent is needed to protect their child, but in the name of that ‘protection’, their malicious practices should not be rationalized.

If only we had a nickel for every time a statement like this is thrown on an Indian child’s face, we, Indians, would be freed of any kinds of poverty. When will parents learn that we constitute the society that has been petrifying them for ages? It is hysterical and sad to know that an individual’s chosen field of profession is always connected to the question of whether the society will accept it or not. The so-called reputation is preached, and sadly, happiness is not Indian parents’ very priority.

Parents love checking their children’s phones. Children are not given their personal space. Even shutting the door of one’s room is seen with suspicion and sometimes as an intolerable act. The lack of personal space given to the kids can often make them dependent to quite an extent, and in turn make them suffer drastically in their adult life.

This paucity of education is not just limited to sex education but also everything related to consent, good touch-bad touch, mental health, patriarchy, caste politics, the importance of freedom of speech and opinions, equality based on everything, etc.

9. Their Idea of Intelligence is Flawed

The title is quite self-explanatory, but to be precise, it suggests that Indian parents are only concerned with M-A-R-K-S. You are only intelligent if you take up Science in class 11th because Arts and Commerce are only chosen by losers.

If Einstein was Indian, he never would have got the leave from his school ‘just because’ he was at the edge of having a panic attack, and his parents would have had forced him to become a doctor. This example is only to point out the harsh and depressing reality that mark the the mainstream Indian society.

Should we break the little bubble of Indian parents and let them know that docility is, in fact, not equal to sanskaar? Giving ‘ulta jawaab’ is not disrespectful but a mere, healthy procedure of speaking up for oneself. It is high time for people to critique the very meaning of ‘respecting elders’, and not confuse it with ‘taking crap from the elders’.

It is important to understand that something that might seem quite ‘usual’ or ‘normal’, in terms of parenting, can have quite a grave effect on a person’s life. It can even be fatal, which has been the case for many kids. Hence, it is crucial to know the right sense of parenting and make it as prevalent as it could be.