10 Most Repulsive Animals In The World 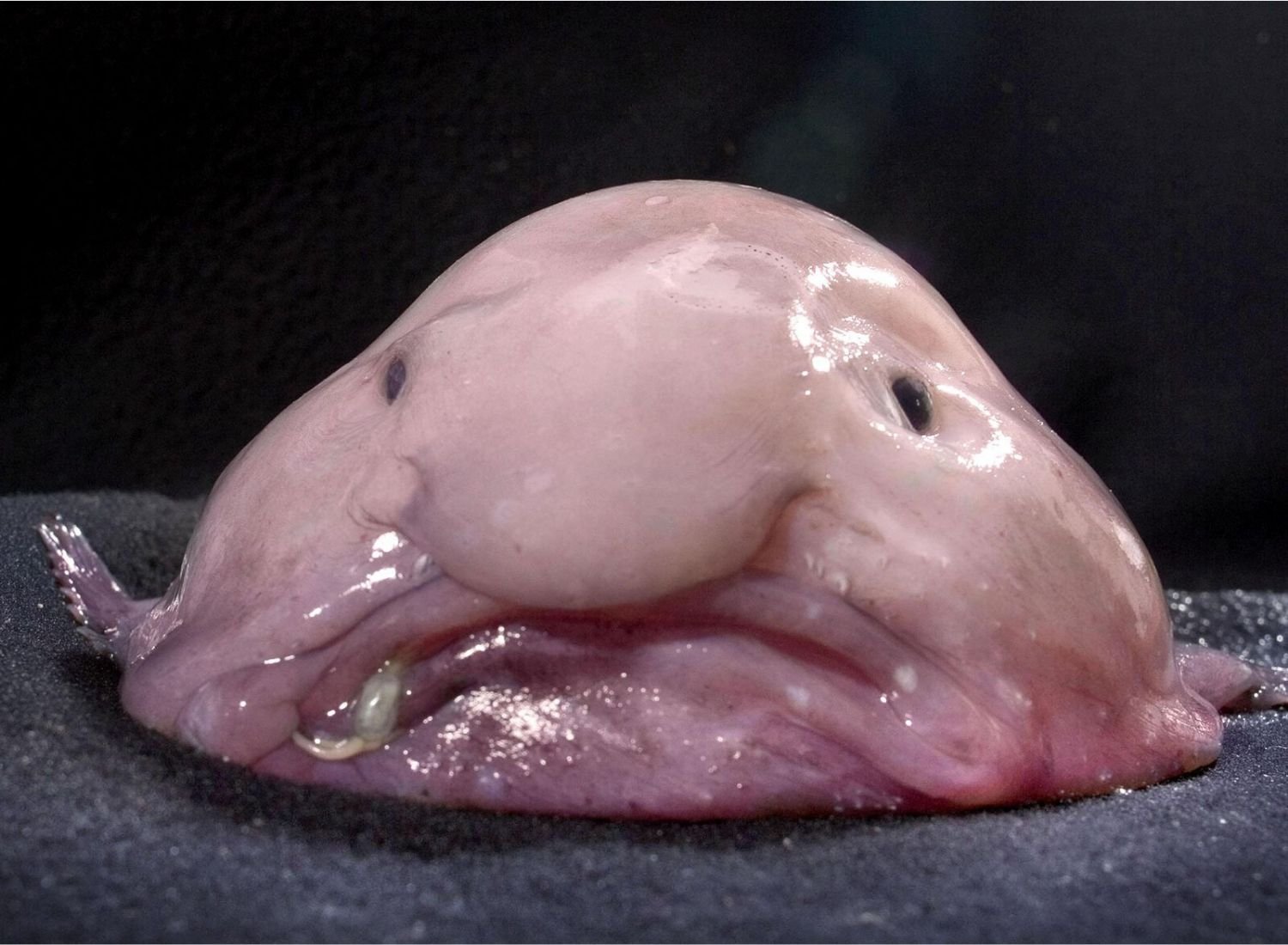 Animals are cute and cuddly to an extent. While we have domesticated some of them and petted the others, there are ‘n’ number of repulsive animals out there that lurk in dark corners. The animal kingdom is not only majestic and flamboyant, but it can also be repugnant at times. For real, nature can get disgusting, though each form of life is appreciated, that doesn’t mean that every creature is gorgeous.

The blobfish (Psychrolutes marcidus) has been voted the world’s ugliest animal. It lives deep within the coasts of the Australian mainland and Tasmania. When it is taken out of the water, the fish resembles a pile of slime and grime.

The aye-aye (Daubentonia madagascariensis) is a nocturnal lemur. With the help of its long unusual middle finger, it scrapes away the grub from behind the trees. It is also considered as the largest nocturnal primate in the world.

Condylura cristata is a small Canadian star-nosed mole. This gross creature has weird tentacles sprouting out of its mouth which are laced with sensitive receptors. The star-nosed mole uses these receptors to find their way through as they can’t see.

The Glyptapanteles wasp is not only cruel but also an ugly creature that can lay eggs inside a living caterpillar only. The caterpillar is like a host for the eggs. After the eggs hatch and the wasp come out one by one, a few of them remain inside the caterpillar’s body. Then they take over its controls till the host is jolting and is in deep pain. The wasps eat up whatever is left of the caterpillar. They just might be the cruelest creatures in the animal kingdom.

The desert warthog (Phacochoerus aethiopicus) is a subspecies of the Warthog, the other one is the common warthog.

While this one is much uglier to look at, it has some great adaptive mechanisms and symbiotic relationships. As the name suggests warthogs have warts sprouting from their body and face. Birds like oxpeckers perch on top of them and devour parasites from their back.

The fulmar looks like a normal sea bird which isn’t that repulsive to look at. But it’s defense mechanism is enough to get this bird in the list of the most repulsive animals.

The bird’s name translates literally to foul gull. It stores a gross mix of fish oils and wax inside its digestive system. Upon seeing any danger it spurts out the mixture in the form of projectile vomit. While this concoction is also used for feeding its little ones, the slime is usually so sticky and lethal that it makes a bird flightless if it gets covered with the stuff.

Also known as the hairy frogfish, the striated frogfish (Antennarius striatus) is rarely seen as it likes to stay away from light. It resides in the deepest, darkest corners of the ocean and is a master of camouflage. Its hairs blend with the surroundings making it look like ocean vegetation.

The illuminated NetDevil (Linophryne arborifera) is another species of anglerfish. This species is notorious when it comes to mating. The male fish is considerably smaller than the female.

During mating, the male attaches itself to the female permanently. Seems as if they take the concept of never letting go to another extent. This relationship is the most toxic one in the animal kingdom as the female has to go through extreme pain during and after the male gets attached to her body.

The female lays eggs within herself after mating. She embeds the eggs inside a layer of her skin till they hatch. The frog’s skin develops “safe holes”, which allows the tadpoles to pass freely without any obstruction. Once the eggs are ready, the babies come out from her skin, which might be the worst scene you could ever look at. One mere sight is enough to give sane person nightmares.

In 2005 the word Trypophobia was coined after this creature’s weird reproducing technique. The term means fear of irregular holes.

Grimpoteuthis discovery is often called the “dumbo octopus”. It loves to dwell in the dark corners of the sea and that’s why it’s rarely seen in any photograph. They are found in the deepest layers and were spotted at approximately 7000 m deep in Java Trench.

The Enigma Around Technology And Its Impacts On Human Life

8 Importances Of Sex Education To Bust The Myths