10 Things Rich People Have Paid A Million Dollars For 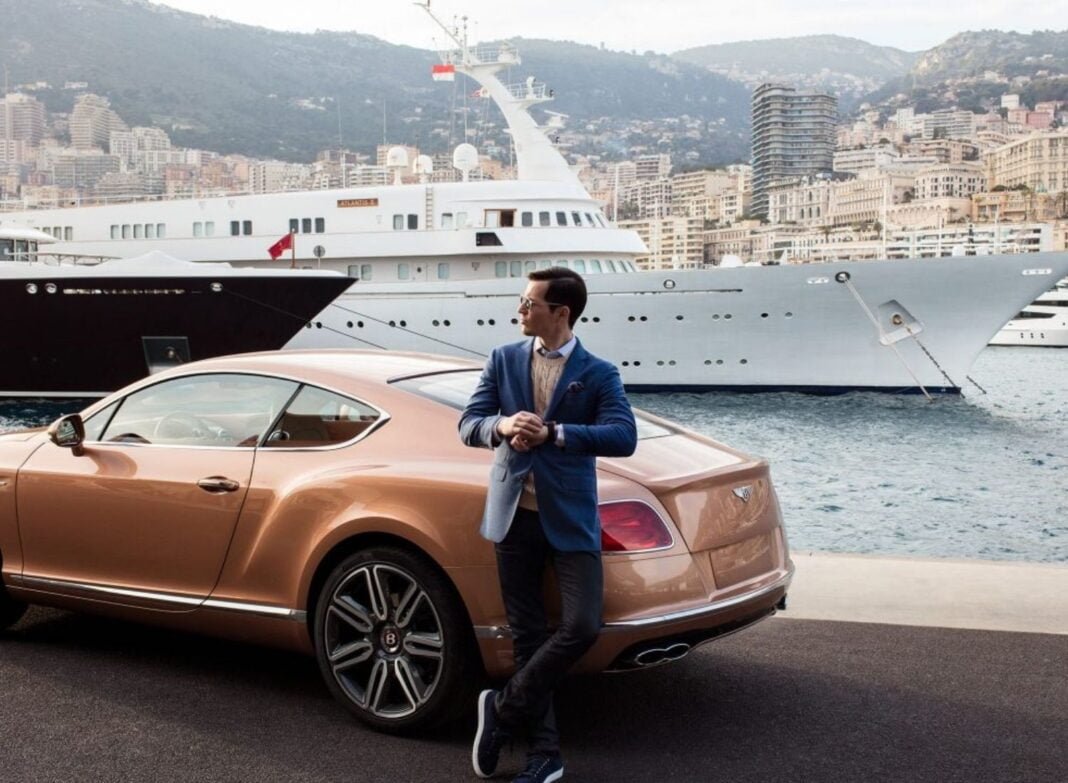 Rich people spend a lot of money on their comfort, safety, and luxury. They use the money for various purposes and it is mainly to provide easiness. There are several things on which rich people spend their money without any objection. But rich people also use this money for some unimaginable things that one wouldn’t even imagine.

George Clooney once gave 1 million dollars to his 14 friends. These were the people who helped him during his struggling days. They used to take care of his bills when he was broke and had no money for his living. Clooney gave this money to his friends as a thanking gesture.

2. Took Out A Breast Insurance For 1 million Dollars:

Holly Madison is a famous American TV personality. She spent 1 million dollars to ensure her breasts. In an interview with People’s magazine, she explained that it is one of her biggest assets and helps her in making money. If anything happens to her breasts then she will be out of work for several months and she will lose a lot of money.

If you still don’t know what NFT is then you must be living under some cave. Logan Paul is a famous Youtuber who invested 1 million dollars in an NFT. This was certainly a bizarre move and it shook everyone in the world.

4. Spent 1 million dollars on her hair:

Rihanna the iconic singer and actor spent 1 million dollars on her hair. She never jokes when it comes to her tresses and she takes extra care of it and pays $22,000 to the hairstylist per week. This sums up to a million dollars in a year just to do her hair.

5. Paid 1 million dollars for a chain:

6ix9ine is a famous American rapper who spent 1 million dollars for a chain. He posted the unboxing video on Instagram that gained millions of views. The chain also features his favorite number 69 and it is full of colorful gems.

6. Paid 1 million dollars for a performance:

Rush Limbaugh once paid 1 million dollars to Elton John for a performance. The concert was attended by several celebrities and political people.

7. Paid a million to live in the stadium:

Kanye, the popular American rapper and businessman paid 1 million dollars to spend a night in the stadium. Now, this is something unusual that you can only expect from a millionaire.

Chinese singer, actor, and businessman Huang Zitao spent 1.2 million dollars for a watch. He inherited $3 billion from his dad Huang Shangdong. It features a lot of unusual things and it is one of a kind in this world.

When people have money, they can do anything with it. Nicholas Cage is a good example of this statement. He spent 1 million dollars to purchase 1938 action comic 1. But the interesting thing is that he sold that book for 2.1 million dollars making a huge profit out of it.

LeBron James is a famous American Basketball player. He spends 1.5 million dollars every year on his fitness. The guy is serious about his fitness regime and doesn’t take it lightly and he has several different types of equipment for training and massaging purposes and all of them are worth it.

How Colors Affect Our Moods and Mental Health

25 Shows You Should Watch If You Liked Friends