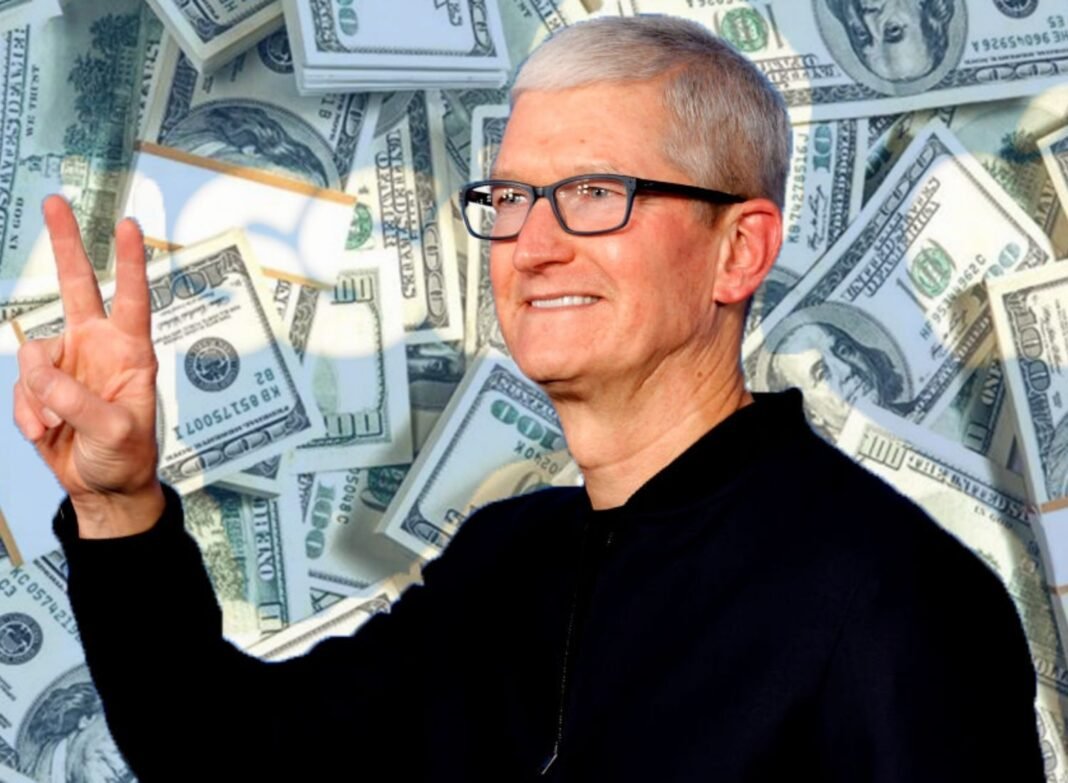 Better known as the CEO of Apple, he is one of the most influential people in the world and undoubtedly a billionaire. He has gained huge respect amongst the people of the world.

Table of Contents show
There are a few things you didn’t know about Tim Cook. Let’s get to know some of them.
1. Who does he get advice from?
2. He is a fitness lover
3. He is a green believer
4. There is one saying that he considers total bullshit
5. He is superb at saving money
6. He loves privacy
7. He is on the board of directors of Nike
8. He is a workaholic
9. Apple buys small businesses every 3-4 weeks
10. Where he spends his money

There are a few things you didn’t know about Tim Cook. Let’s get to know some of them.

1. Who does he get advice from?

Now, you might think a genius like him doesn’t need advice from anyone, but you are wrong, he also has his lows and he also gets into some difficult situations. At that time, he gets his advice from people like Warren Buffet, Laureen Powell Jobs, Bill Clinton, Anderson Cooper, etc.

2. He is a fitness lover

Work aside, but when it comes to his health and fitness, Tim never neglects such things. He is always concerned about his fitness routine and loves taking care of his health. However, he was once misdiagnosed with Multiple Sclerosis and this led him to concentrate more on his health and he started focusing more on things like cycling, hiking, etc. He also started a charity for donating to people suffering from these rare diseases.

3. He is a green believer

When it comes to his food, he loves having a green diet. Apart from this, he is also very concerned about the planet and totally supports the green movement. He has also pledged to slash greenhouse gas emissions and he is truly a green believer. He is also updated about all the climate change and the damage caused by it.

4. There is one saying that he considers total bullshit

Now what is that saying that according to Tim Cook is complete bullshit? It is, “If you love what you do, you will never have to work a single day in your life.” Tim thinks this saying is complete crap as when you get a job you are totally passionate about, you keep on working harder and even harder every single day.

5. He is superb at saving money

You might think that he is a billionaire and he can spend his money as much he wants. But that’s a misconception. Tim is an awesome money-saver and he is often considered a thrifter.

Be it his company ‘Apple’ or his personal life, Tim prefers complete privacy in all of his things. He feels privacy is very important and he totally respects the concerns of his customers. He accepts the fact that privacy is something that should not be taken from anyone at any cost.

7. He is on the board of directors of Nike

Well you might think that Tim gives 100% of his time and effort to his company Apple, but you are wrong, he is one of the board members of Nike and he has been a director in that company since 2005. Nike is also very close to Apple and has many features inspired by this brand.

8. He is a workaholic

Well, this might not be a shock to many people. He is a workaholic and he is really passionate about his work. He is so much engrossed in his work that he starts replying to the emails as early as 4 am. He receives approximately 800 emails a day and he needs a good amount of time to reply to those. Also, he is the first person to arrive at the office and also the last person to leave from there.

Yes, that’s true. Tim Cook and his company buy a small business every 3-4 weeks. He believes that buying new technology and having genius minds in your business is only going to help them grow. Some of the small businesses they bought recently are Beats Electronic, Shazam, etc. These all were bought at a really good price by Apple.

10. Where he spends his money

Tim’s worth is $1 billion and still he has very few expenses. He is not a heavy spender and buys all his necessities from normal stores. So where does he spend most of his money? The answer is, he spends most of his money on various philanthropic causes.

8 Detox Waters For Weight Loss For You To Drink