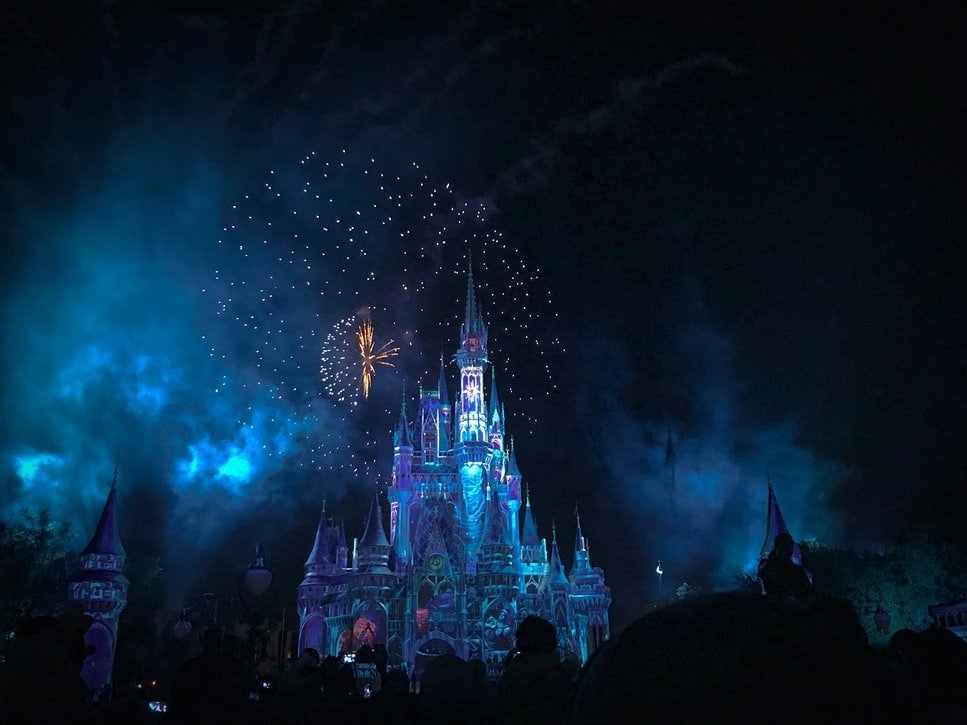 Disney Princesses are probably one of the first memories in terms of stories and films. We have grown up watching Cinderella running to her home as the clock hits 12 and Belle reading books. We have loved all of them, haven’t we? In Between all the magic and influence, we have covered the fats how Disney princesses went wrong a lot of times. But do you think you will still love their story as you used to? Are they still your role models?

The question that might arise in your head right now would be, why are we making such a deal of some animated pictures? Because of their popularity and effect on kids. It is crucial to let the young ones perceive things that will give them positive morals to inculcate rather than any stereotypical rallies.

Table of Contents show
False beauty standards
The extreme stereotypes representation
None of them went to school
The difficulty in understanding consent
Is magic the only solution?
Everything is about finding a prince charming
Unreal problems
Their powers are not defined
Representation of toxic relationship
They are often shown as ‘not like other girls’
Conclusion

Every Disney princesses have bodies castes of a Kardashian (and Jenner). So, in simpler words, it is unrealistic to achieve. They curvy bodies and few of them are even overly sexualized.

When we begin to count the women with colours, we get really disappointed. All the Disney princesses went wrong, except for literally a few, are white. One of the most famous princesses (Snow White) is even ‘praised’ for being white. I mean, come on!

Though Belle from Beauty and the Beast manages to pull down the stereotype by portraying a girl of intelligence, in the same movie other girls are mocked for being ‘men-chaser’ where the portrayal of Disney princesses went wrong.

A lot of princesses are shown ‘moral’ or even ‘different than others because they do household chores. It is simply catering to stupid norms associated with women.

None of them went to school

Though some princesses are shown to be doing more than just waiting for men, none of them, and I REPEAT none of them went to school or pursued education. They were seen to be reading a book and be a witty person, yet school is somehow not something they choose which is a part where Disney princesses went wrong once again.

The difficulty in understanding consent

Probably the most problematic of all, since the audience of Disney movies is mainly kids, it is quite absurd to show princesses being kissed while in sleep. Like why did the wandering prince kiss Snow White when he saw her sleeping? Ever heard of consent? What if Snow White did not want to be kissed? Why was it made okay for her to get kissed just because the guy was a handsome prince? We did not think of these times when Disney princesses went wrong. But it is high time to break the ties.

Is magic the only solution?

Most of the time, the princesses rely on magic to solve their problems. If Disney redoes a bit of concept from the film and changes it in a manner that showed the princesses fighting the situation without the help of the magic, wouldn’t the message be stronger?

In real life, everything needs a fight. Nothing just gets solved by magic, or in layman’s terms, nothing gets solved by itself as it has been shown and the Disney princesses went wrong.

Everything is about finding a prince charming

Again, with an exception of a few, most of the princesses are only made to find happiness after they have found their dear savior, the hero. Ariel left her family for a guy. It would have had a better story if she fought for her freedom more than just a guy she randomly met.

Though finding love is not wrong (if anything it is the best) but making it only relevant is what we stand against. Also, we need to keep in mind the fact that most (almost all) of the princesses are just teenagers which is why these Disney princesses went wrong. It is hardly possible for them to find love that soon. We need some heartbreak too.

Their powers are not defined

Though frozen has managed to conflict many other subjectable issues with Disney princesses, it still is not ‘perfect’, whatsoever. Elsa, without any doubt, has magnificent powers that were never explained in any sort. How she got those powers, are another mystery the audience need to solve. The stories are often half-told which makes it not connective.

This might be the most middle-of-the-road problem that should be more revolted against. Where Ariel literally put her whole family in endanger to with a guy, Belle fell in love with a beast. Though, one should understand that beast if interpreted in real-life scenario, comes out to be that ‘bad guy’ who is overly obnoxious and rude yet not to her female, which in itself is a toxic mentality.

They are often shown as ‘not like other girls’

We know Cinderella was bullied in domestic setting yet in some way she was shown a bit different than her ‘loud’ and ‘men-crazy’ sisters. She was shown to be more ‘domestic’ and ‘nicer’ who do not care for a guy. As for Belle, she was our idol who makes it totally okay to be different, yet in the same sense she is seen putting lame upon other girls.

It is high time we take a stand against the wrong of these quite famous stories and movies, since they hold grave impact on today’s young ones, especially girls. There issues can seem far-fetched to have any deep effect on teens, but it is nothing but building blocks of one’s perceptive and beliefs.

10 Reasons Staying Poor Is A Choice