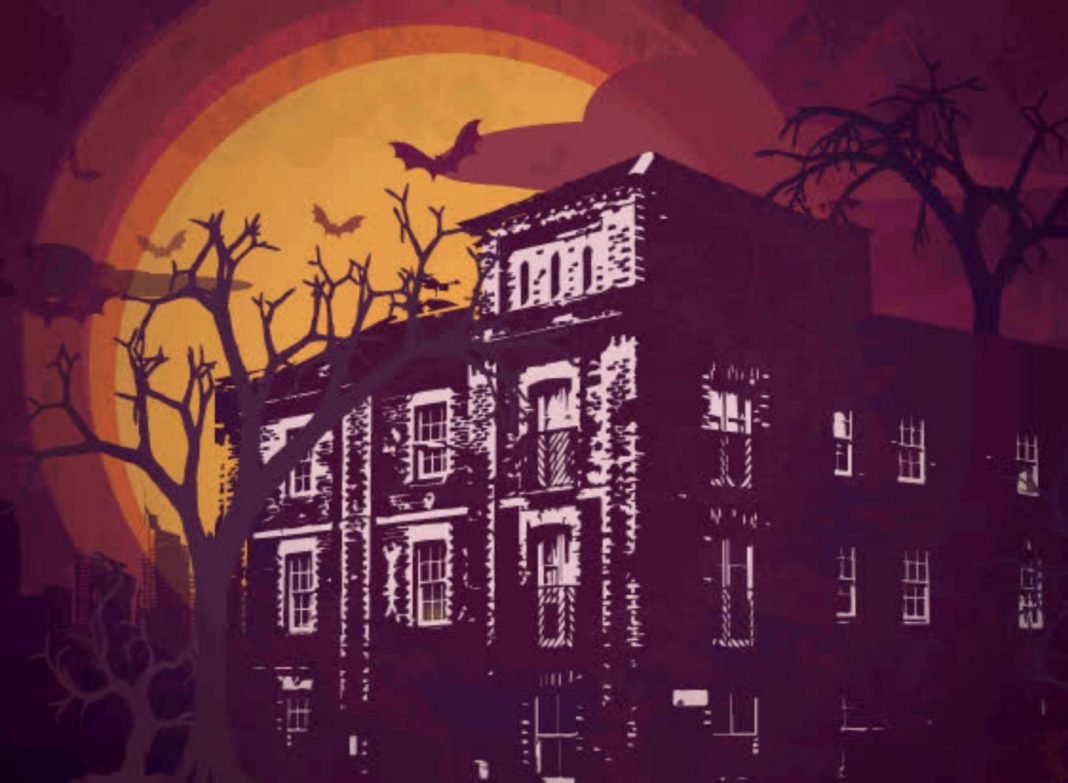 Out for a holiday? A pleasant hotel room to stay with a window holding the scenic beauty of the place and a few luxurious features too. If you can pinch your pocket a little, that is all you would like to live. But would you mind if the hotel has something more to offer? Maybe a supernatural companion? You like it or not; your hotel might fall among the top haunted hotels in India. Check it out before checking in!

Stuck in the bosom of the Queen of hills is the haunted aura of Hotel Savoy, which is among the top haunted hotels in India. The horror can be traced in the eyes of the locals if you ask for the location. As the legends suffice, there used to reside the British spiritualist Lady Garnett Orme. She was murdered with prussic acid in the year 1911 mysteriously. Just after a few years, her doctor was also poisoned with strychnine in the same way. Although the murderer is yet to be revealed, the soul of the lady still garners through the old walls of the hotel, chilling the spines of the visitors.

Fact 101: Agatha Christie wrote her first novel, The Mysterious Affair at Styles (1920) while residing at this hotel.

There must be a correlation between the eerie theories with the hills and mountains. Another demanding tourist destination holds the dark and mysterious culture and the cinematic climax of a renowned Bollywood film. Since late choreographer Saroj Khan and her crew complained to get sleep-deprived because of the construction work going on on the first floor, to their terrible surprise, on enquiring the next day, they got to know that there was no first floor at all in the hotel!

The irony is they went to shoot for a horror film, Raaz, the first sequence of the Saga.

Ooty just denies getting out of the list of top haunted hotels in India. Before you melt for the exquisite architecture of the building, just recall the fact that it is haunted. From spooky noises at night to the sound of someone sobbing on a full moon night, this is undoubtedly among the top haunted hotels in India that are stuff with eerie tales, enough to curdle up your blood out of fear in no time.

Amid the haunted tales of spirits roaming around holding their grudges, here you can encounter a rather friendly ghost of Major Burton, who still resides in this hotel, well, not physically, though. In the year 1980, this place has been announced as a heritage hotel. Major Burton, who got killed in the sepoy mutiny in India of 1857, still roams around as an entity along the corridors making sure to slap workers who fall asleep during their duty. Indeed, a positive soul to enlist the place a stop haunted hotels in India.

Forget the top haunted hotels in India; Hotel Taj Mahal Palace belongs to the spookiest destination worldwide. It marks the suicide of the heartbroken architect W.A Chamber, who Jamshedji Tata called to formulate the architectural plan for the hotel. However, the hotel was made juxtaposing the plan made by Chambers. Unable to bear this humiliation, he committed suicide by jumping off the fifth floor of the hotel. His spirit still resides at the hotel’s Old Wing, and many tourists reported to have encountered him.

Mumbai did not just stop with one of their spookiest and added another to the list of top haunted hotels in India. However, this hotel has some connection with unlucky 13 as the 13th floor remains empty. Already people have witnessed supernatural activities in and around the floor with unnatural sounds. So if you dare to sneak into the 13th floor, your experience will also be counted!

No matter how breathtaking the sets of Ramoji Film City appear, the paranormal beings did not forget to fill the beauty with eerie tales as their contribution to the top haunted hotels in India. Build on the battlefield of the Nizams; this hotel is rumored to have possessed the spirits of the deceased.

It has been recorded on account of the filmmakers and the crew members that have witnessed supernatural activities in the hotel. So much so that even a few incidents like falling off the lights from the ceiling, Urdu inscriptions on the mirror, as well as the presence of some uncanny beings have also felt and recorded for the event.

To everyone’s utter surprise, Goa is not just about booze, beaches, and drugs; it has spine-chilling top haunted hotels in India. The hotel was originated by the Russians but had to leave it halfway because of legal issues. However, it is rumored to account for nerve-wracking activities and the presence of supernatural elements in and around the hotel. Being surrounded by dense forest added fuel to the fire for the gloomy atmosphere.

The hills of Bengal hold the spooky culture with one of the top haunted hotels in India. It will give you the nostalgic vibe of reading about this hotel in some storybooks. It is like the ancient British residency with wet bricks enveloped in thick moss, which will itself bring you to the ultimate conclusion. According to history, the owner of the place built this resident in 1930 or so but had to leave after the death of his wife. Since then, the spirit of Lady Morgan still haunts the house and the visitors.

If Lonavla is your sneak peek destination for weekend trips, be aware of this place which falls under the top haunted hotels in India. Even if you are staying at this hotel, stay away from the cornered room beside the reception. Visitors have experienced paranormal activities, which has led to the sealing of the room and forbidden for further rent.

Another Bengal’s top haunted hotel in India, which sounds more like a Bollywood film for real. After the death of the owner’s son, who met his untimely death in this property, a series of uncanny events started taking the ground. Especially on the first floor, people have experienced a cold whisper, and someone sidles across the rooms and the corridor.

To all the paranormal enthusiasts out there, here are the top haunted hotels in India, out of which some are already considered forbidden. But knowing about these dark mysteries are hiding on the shelves, one would definitely find it hard to get a good sleep at night in any of these hotels!