21 Remarkable Actors Of All time 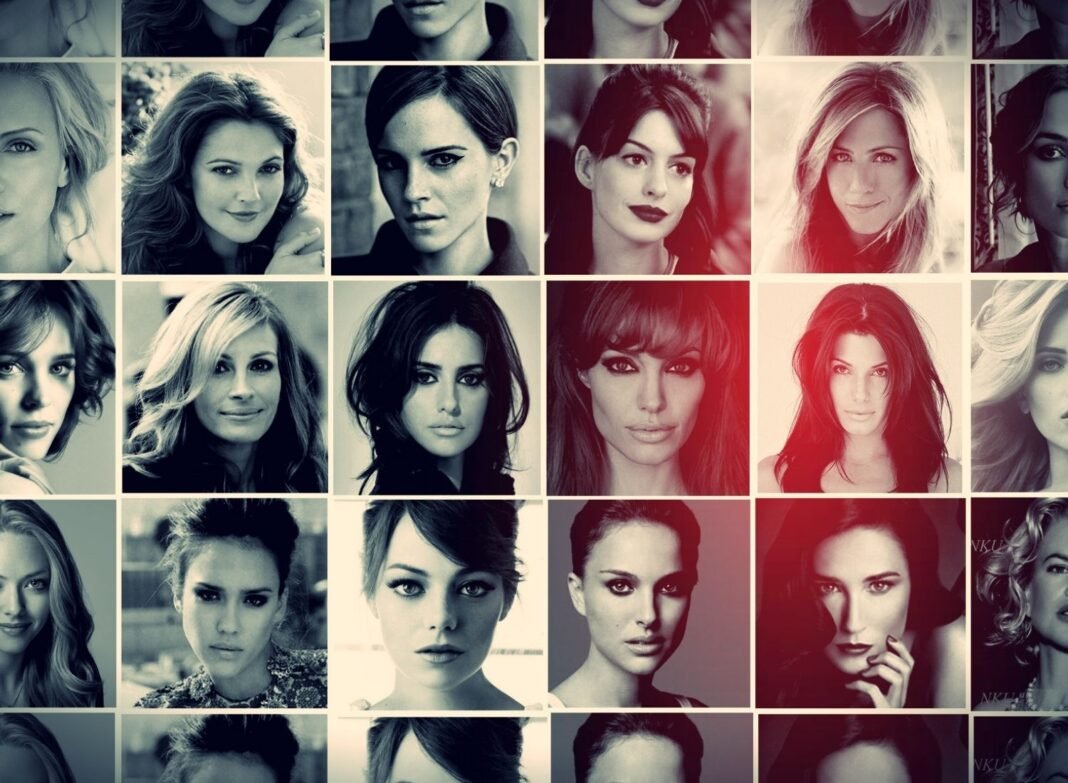 While many actors come and go, only a few of them endure to win our hearts and live in it till the very end of time.

They aren’t venerated as renowned actors because of how they look or in what movies they worked in, they are regarded for what they manifested when they were on the big screen. Since many actors fail to impress the audience at all, these artists make their mark with maybe just only a few seconds of screen presence or impressive dialogue diction.

So here I present 21 remarkable actors of all time.

A woman who made the whole female-kind proud with her acting skills will always remain an inspiration for millions of aspiring actors. People look up to her films to better themselves in this art form. No one can ever replace the name, Meryl Streep.

No matter what comes by, he will always be valued for his incredible portrayal in the record-bursting movie, Titanic. But that is not it. His versatile and admirable performances in films like Shutter Island, Orphan, and Inception speak for his skills and aura.

With giving the best performance ever in the Joker films, Gladiator and Her no one can fill up the list of best actors without his name. His craft talks volumes and produces goosebumps.

Even today if a woman watches the ever-shining film ‘Khoon Bhari Maang’ will feel the emotion hit in the core. And this could only be done with an efficacious act which Rekha splendidly did.

She was and will be the most elegant but at the same time dynamic actress of all time.

Was expecting him? obviously. The real epitome of superstar, Amitji has never ceased to impress the audience with his evergreen acting skills.

A name that even the kids of the present generation cannot ignore, and that is what makes him the best of all.

If you haven’t watched the spectacular and the most heartwarming film of all time ‘The Pursuit of Happiness’ then you are living under a rock, for sure.

Our famous Bad Boy, who in reality is genuine and down-to-earth, never disappoints with his talent.

The most obvious name on the list is this. Charlie Chaplin pioneered the acting world. He showed the world how it’s done, and no one was ever able to match his level (and highly doubt if someone ever can).

This list would not be complete without the name of this worldwide sensation. While boldly beating away competition, she has made her name with nothing but her eye-grabbing talent. No one can ever deny the fact that she deserves the fame she enjoys today.

The superstar, who will always be remembered for his conifer performances, impressed everyone with his realistic and powerful dialogue presentation.

He is the man who ruled the Bollywood industry for the longest time.

The woman was a beauty icon and sheerly daring and kept doing films that she believed in.

She was highly criticized and discriminated against in the industry and yet she contrived to remain the greatest in the field of her passion.

Watched the Dark Knight and felt moved by Heath Ledger’s acting? You are not alone.

He is known for justifying the roles he intake. And if that’s not the evidence of a great artist then I don’t know what is.

Probably the youngest on the list, ScarJo is what we call a marvellous actor (see what I did there?).

Her talent is what makes her outshine each male co-performers. She is a pride, indeed.

An actor’s dream project is The Godfather and Al Pacino is their God (of acting). He made sure the audience craves more of him after his brilliance in The Ocean’s series.

Since a very young age, she has worked in the film business. You could trace her craft being proportionally upgraded with her movie choices and her convincing acting. The Sound of Music, The Princess Diaries series and Mary Poppins remain her best of all.

She is a known face to those who like genuine films. She is such a versatile actor who brings all her characters to life. Even with movies with a not-so-good script, she delivers the best and wins millions of hearts.

One of the most underrated yet powerful performers that could make you hate him and love him at the same time. He has always made sure to give more than what he should to his role and this dedication is the sole reason he is on this list.

An actor who could make you laugh even with just mere standing, Rajpal Yadav has break limits with his abilities that make him the most remarkable actor of all time.

No one can beat his comic potency.

Yes, he is good-looking, but he is even more talented when it comes to acting. With being incredible in the blockbuster series Mission Impossible, Tom Cruise eased his way into this list.

The man, who has been grabbed in many controversies, never debased his art. With alive and splendid acting he has won hearts worldwide.

He is best known for his role, Jack Sparrow in the films Pirates of the Caribbean

Known for an exotic and sensual style of roles, she is a name that everyone remembers. Having been through a rough past, she managed to make a name with her expertise, and also she very much succeed to do so.

From being known as an action hero to becoming a comic master, Akshay Kumar has made standards for fellow incomers. Today with his diverse journey he is known for his realistic acting skills.

10 Signs That Someone Is An Untrustworthy Person