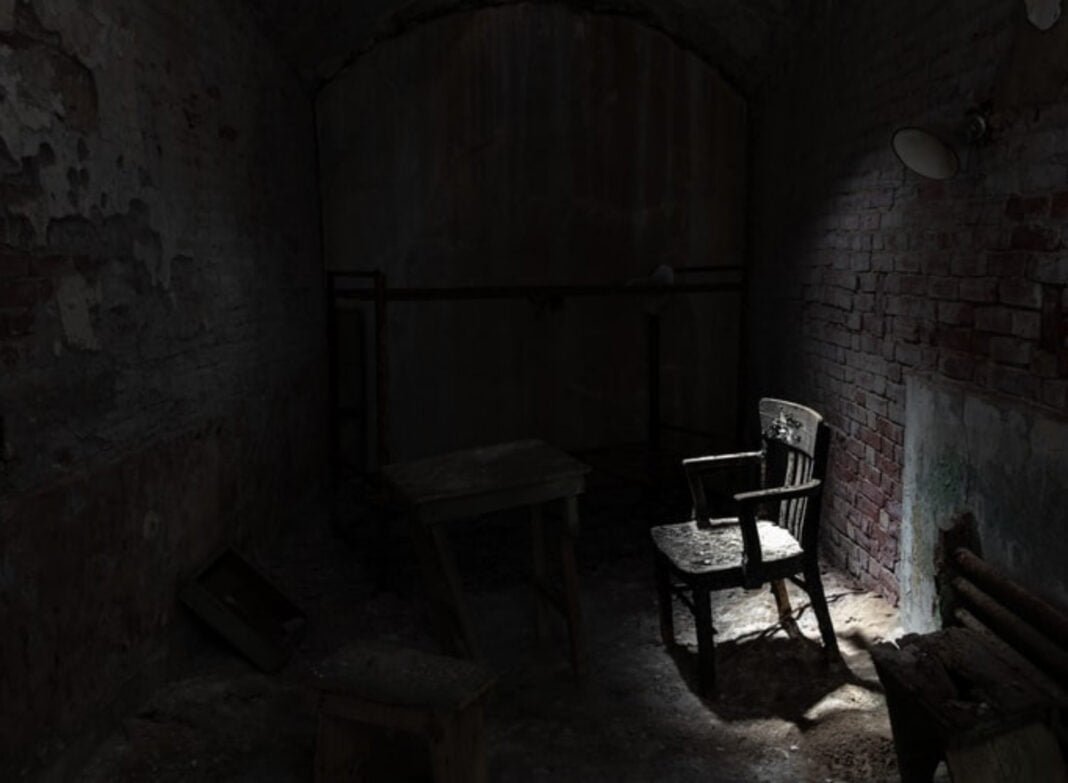 We are all fond of watching horror movies. But what about movies that are real-life-based horror movies? That adds a different dimension to the level of fear caused by any other horror movie. Let’s get to know what are these horror movies based on a true story.

Are you afraid of dolls being possessed? Then this one is not for you, or maybe you can watch if you have guts. This is one of the real-life-based horror movies to portray a serial killer who would shift his soul into a creepy doll to practice voodoo and kill people.

Another one in the list of real-life-based horror movies, where it is an act of spirit to get the protagonist killed. Although there is only one evidence of death by evil spirits, it does not ensure that it will still remain one. This movie shows the dreadful acts of the witch killing John Bell.

Nightmare On The Elm Street

How worse can a nightmare be? Well, in this real-life-based horror movie, death was the answer. The antagonist, or you can tell him an iconic murderer, Freddy Krueger, who would appear in the nightmare to kill the teens. This caused a boy to stay awake because he was afraid that someone was chasing him and would get him if he falls asleep. Unfortunately, he dies in his sleep while facing this nightmare. Absolutely horrifying!

One of the terrible real-life-based horror movies because the mansion where a family moved to it was haunted. Six of the family members got themselves killed by the protagonist, who got possessed. It might sound clichéd, but you should always check for the background history of any house you move in.

There is no point in mentioning this being in the list of real-life-based horror movies because a series of expandable branches has been released about the house, the professors, Ed and Lorraine, Warren the doll, and whatnot, about the movie.

Another sequence in the line of real-life-based horror movies, Conjuring 2, also talks about a girl getting possessed. According to the report, the evil spirit used her body to speak and express herself.

As the tag line says, “Devil made me do it,” it is actually about the story about the murder. It was caused by the devil who instructed one of his relatives to kill his landlord, and the story continues with a lot of twists and turns.

The conjuring franchise is on its spree for making a lot of real-life-based horror movies one after another. Annabelle is based entirely on the doll, which has a famous history behind it.

A Bollywood movie to have impacted the audience to a great extent is Phoonk. It is a movie based on superstitious actions, and black magic has been vividly portrayed.

Apparently, a comedy movie, which was made so that the audience might find it hard to be one of the real-life-based horror movies. But for real, most of the incidents had happened to a couple who moved into an old mansion.

One of the most engaging real-life-based horror movies, Darna Zaroori Hai, has it in an interesting way. There was this lady who would narrate six stories to the children. But the twist is whenever the story is ending, one of the children gets disappeared.

The Exorcism Of Emily Rose

A woman who had faced 67 exorcisms attempts to get rid of the evil spirit who had taken possession of her body. This is one of the most terrifying real-life-based horror movies that will chill you down the spine with visual and sound effects.

Another incident on the row where not the victim but the one who practiced the exorcism had died a tragic death. If you have your guts left enough after the list of all these real-life-based horror movies, you are welcome.

A road that is haunted by evil spirits is all that it takes to make this movie absolutely bone-chilling. It has received high appreciation from the critics too.

The unholy hour for all the evil spirits to log into the world of the mortals! Yes, this movie is one of those horror movies where an experiment goes wrong, and almost everyone dies while opting for the horrible adventure.

A child gets possessed and connects with the dark world is all this horror movie talks about. However, there are many more things hidden in this movie, only if you dare to explore.

The Haunting In Connecticut

A mortuary that has turned into a haunted house! It is nothing new, Not even Ed and Lauren, to spice up the eerie scene in a haunted spot. So, another one on the list of real-life-based horror movies to wrench your guts down.

The Haunting In Connecticut 2

Part one is not just the end because a different plot awaits in this one. The major coincidence is that the girl who befriends a spirit has the same name. And Boom! Haunting begins!

A mysterious, rather evil box, on whom a girl gets obsessed, becomes the root of all the supernatural activities in and around their house. Indeed, this one is a movie that, in the true spirit, can be claimed as one of the most blood-curdling real-life-based horror movies.

This one is different from all other horror movies because this basically focuses on the book about exorcism. Here the catholic priest narrates down how he has performed an exorcism on five people before.

A slumber party that went wrong. A girl who uses an Ouija board and, by mistake, gets connected to a demon. What happens next is predictable but is pretty horrible.

A hotel that numerous spirits have possessed has been portrayed in The Shinning. Although many people did not feel the spooky vibe like other real-life based horror movies, the proclamation of being based on real-life incidents is enough to draw the audience’s attention.

A strange way of getting infected with the thoughts of being possessed has been shown in this movie. An elderly woman believes to have been possessed by the spirits of the men murdered by the riffles manufactured in the same company her husband used to work in.

Therefore, here is the list from Hollywood and Bollywood for real life based horror movies. Proceed with the name of the Lord!

ALSO CHECK OUT: 5 Unsolved Mysteries Of Deaths And Disappearances