4 Rights Of An Indian Stray Dog 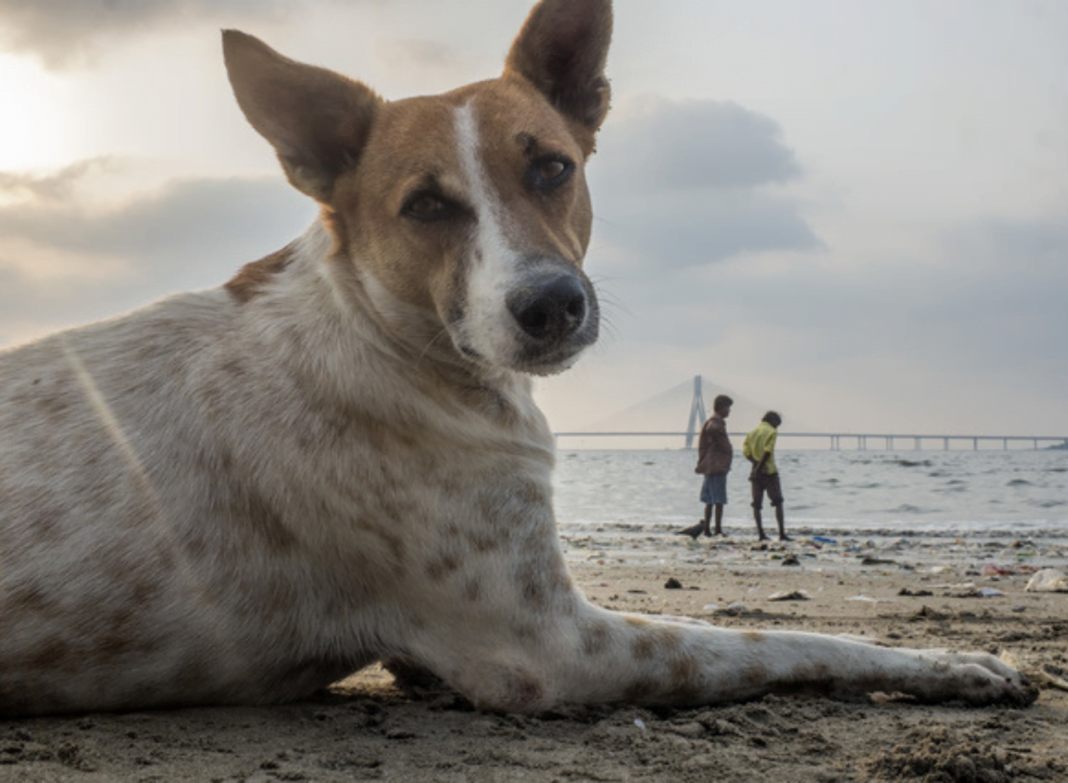 The fight between the ‘stray lovers’ and the ones who fear the dogs is one that’s been on for a long time. Off late, it’s been feeling like the Indo-Pak war. Indeed, a particular section of people love the strays and do everything they can to love them. Many humans let their fear get in the way and feel that the dogs are a nuisance. And who comes between all this? The Indian stray dog.

If you love the strays, you should know their rights and yours as a dog lover. If you are on the other side of this fight, read along too because knowledge is for everyone.

Table of Contents show
There is No Law Against Feeding The Strays
The Strays Cannot be Beaten, Killed, or Be Driven Away
It’s Also Illegal if you Abandon Them
They Can Be Sterilised and Vaccinated and Returned to Their Original Locations

There is No Law Against Feeding The Strays

One of the main issues we face is with feeding the strays. The people who are ‘anti-strays,’ if I say so, seem to harass those who feed the dogs. They would sometimes ask you not to do it, and they would sometimes hit these dogs and try and make them leave their area. But know that there is no law against feeding an Indian stray dog. When you feed a stray, you are fulfilling your duty as a compassionate human being. Next time someone comes after you for feeding strays, tell them about your rights and the strays’.
It’s a crime to abuse, harass or threaten those who feed and care for the strays. The government has also issued an order to the Delhi Police to take care of those who feed the strays.

The Strays Cannot be Beaten, Killed, or Be Driven Away

Where the street dogs are born, it is where they belong. We citizens do not have the right to drive them or move them away from where they were birthed or take shelter. It’s also a criminal act to beat or hurt a stray animal. Anyone found doing so can be reported to the police and the local animal protection group. (Criminal offense under section 428 and 429 of the IPC). The fine for causing them harm is up to Rs2000 or five years of jail time. So, next time someone troubles an Indian stray dog, stray lovers know what to do to protect them.

It’s Also Illegal if you Abandon Them

If someone is caught poisoning the strays, they can be charged under Section 11 of the PCA Act of 1960. Abandoning an animal and causing them to suffer from starvation and thirst is also an offense (Chargeable under section 11(i) of PCA). If one is cruel to any animal, whether by denying them shelter, taking away their food, or even keeping them chained, they too can be charged under this section.

As per the Animal Birth Control (rules of 2001), you can only move a dog to take them for sterilizing and vaccination. An Indian stray dog can be neutered only once they are four months of age, not before that. Once a dog has been neutered, the tip of its right ear is notched/cut as a mark of identification. As citizens of this nation, we must protect the strays. The only healthy way of doing so is by getting them vaccinated and sterilized so the numbers can reduce. Sterilizing them has many-fold benefits. An Indian stray is territorial but also very loving. With the rise in puppies, dog fights about territory are only increasing. When we get them sterilized, they become docile, and everyone lives in harmony. We have to look after them so that we all can co-exist.

Let us all come together to do our bit and save these loyal & friendly creatures that God blessed us with. They don’t have a voice, but we do, and ours can bring a change. Please do what you can to keep them healthy and safe. As humans of Mother Earth, it is also our right to look after the beings of this planet with compassion & kindness.
Next time you want to bring home a fur friend, adopt an Indian stray dog. If you can’t have a dog at home, then feed the ones around your locality. Let them stay outside your houses and do all you can to save the strays.

5 Ways To Handle Criticism by Artists

9 Myths And Facts About Rabbits As Pets