5 Facts vs 5 Myths about Green tea 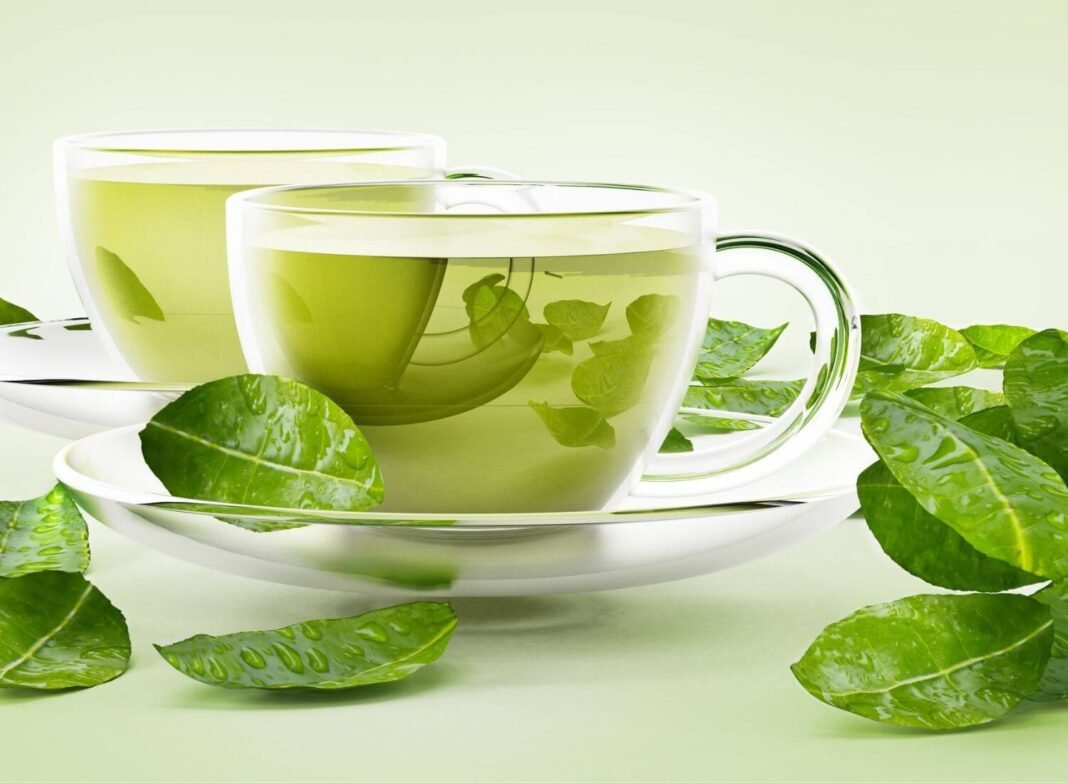 Green tea is an ultimate stress buster for a lot of people. With people adopting a more healthy lifestyle, green tea has been the chosen alternative for coffee. Green tea is known is an un-oxidised variant of tea and is known to have various health benefits. Associated with it, there are a lot of myths related to it which people often tend to confuse with facts.

Table of Contents show
Let us look at the various facts vs myths about green tea!
Fact: Green tea has caffeine
Myth: Drinking green tea will burn fat
Fact: The consumption of green tea should not be unlimited
Myth: doesn’t have an expiration date
Fact: It can help you meet your daily fluid needs
Myth: Decaffeinated tea is caffeine free
Fact: Adding a spritz of citrus to tea is healthy
Myth: It has Anti-Aging Properties
Fact: Offers benefits to the heart and vessels
Myth: Adding milk to tea neutralises its benefits

Let us look at the various facts vs myths about green tea!

The most hyped up disbelief associated with green tea is that, it is believed to act as a magic weight loss solution. This myth’s arises from the fact that green tea is inclusive of a stimulant which helps is speeding up metabolism but only a small amount. If sipping on cups of it or popping supplements is the answer to your weight loss dilemma, one should be careful to depend upon it. It does contain caffeine, which possibly can be dangerous if an individual has a heart condition. Additionally, green tea supplements can react with other medications as well.

Fact: The consumption of green tea should not be unlimited

Though drinking green tea harbors many benefits, an excessive amount of intake of green tea can lead to a number of undesirable conditions like hypertension, trembling and even indigestion. The reason being, this herbal drink comprises of caffeine and polyphenols which in cases of overconsumption can cause undesirable effects. Caffeine consumption in moderation is not harmful, therefore, it is recommended to consume not more than 6 cups of green tea in a day.

Myth: doesn’t have an expiration date

The shelf life of tea is around 6 months so if one has bags of tea sitting around for years, it’s time to toss or discard them. Reason being, overtime, the powerful flavonoids contained in it are decreased. To get the most out of a tea it should be stored in a cool, dark place.

Fact:  It can help you meet your daily fluid needs

Many folks have a disbelief that tea doesn’t contribute to one’s daily fluid needs. Studies have concluded that caffeinated drinks don’t have an extreme negative effect on the hydration status of your body. However, they should be consumed in moderation as some caffeinated beverages can cause you to lose some fluid .

Even decaffeinated teas contain some caffeine, about 2 to 10 milligrams per cup. If one is looking for to go caffeine free, herbal teas are best bet in such cases. If caffeinated stuff is preferred then one should keep in mind that the amount of caffeine differs from tea to tea. For instance, black tea has around 60 milligrams of caffeine per 8 ounces which is about double that of green tea.

Fact: Adding a spritz of citrus to tea is healthy

Tea contains natural plant compounds known as flavonoids, which have shown results helping in reducing the risk of related heart disease. To maximise the effect of flavonoids, it is recommended to drink freshly brewed tea. Brewing a fresh batch and adding a spritz of orange or lemon juice can help in preserving the flavonoids.

Myth: It has Anti-Aging Properties

Contrary to the myth which states green tea doesn’t let you age, it doesn’t stop someone from ageing. Although the antioxidants help in the removal of free radicals which prevents the cells from damage, but it can’t refrain the human body of its natural process of ageing.

Fact: Offers benefits to the heart and vessels

Green tea is rich in catechins which is a class of flavonoids related to the family of polyphenols, hence associating green tea with decreased cardiovascular risk. Due to its antioxidant and anti-inflammatory effects, it helps in reducing rate and levels of oxidation of total and LDL cholesterol, platelet aggregation along with blood pressure. Green tea can be an ally for your heart combined with a good balanced diet.

This is a very common misbelief among the various. Adding milk to any kind of tea will not remove its health benefits, milk contains calcium, which is known to be good for your bones. As per the research and study published in the Journal of Agricultural and Food Chemistry, the amount of catechins which is absorbed from tea remains the same whether milk is added or not.

12 Biggest Polluting Industries In The World

10 Indie Films You Must Watch

15 Best Short Films That You Can Watch On YouTube