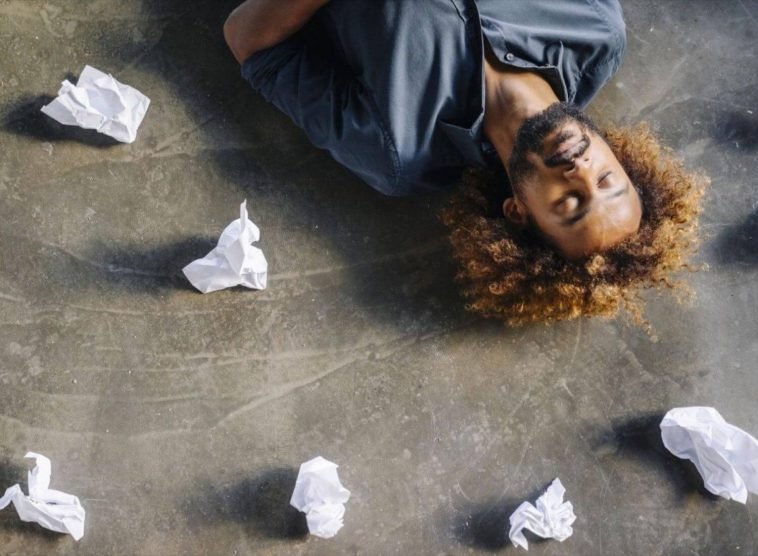 If only we had a dollar for each time a plan went down the drain!

There are instances innumerable that can attest to the fact that life’s way of poking fun and laughing at our expense is spoiling planned things. We all have our fair share of stuff that we had planned but didn’t quite work through. Twin Avocados give out heartfelt condolences to all plans made and lost in time. But we have prepared for you a coping mechanism with practical ways to handle life when nothing is going as planned – to teach you how to deal with failed plans.

Planning is the initial step to action. Nobody wins at chess by not planning their next move.

There are constant harsh reminders from the life that planning is useless as a clear crayon. But it should not stop you from planning as a whole. Planning gives you a direction, a goal, or maybe even a deadline. It sets your agenda, numerous possible dimensions to consider, and much more. If you quit planning altogether, just because one of your master plans did not reach fruition, then you are on a path to self-destruction.

When Your Planning Goes Haywire

You need to become a trainer is all your plans have reached glory and you have no failed plans at all. Furthermore, you become an epitome of “master planning” if everything in life is going the way you planned it. Do leave a comment down below if that’s the case.

But a majority of us have to console ourselves with the old, sick saying that ‘everything happens for a reason.’ It is alright if your plan went haywire when you didn’t plan to pursue sports as a career, or you planned your chosen degree of greater use in the future, or you planned your new business venture to spread like wildfire or simply that you intend to have dinner with your potential boyfriend. All of these examples might have had some flaw to it, or the circumstances might not be appropriate to execute what was planned.

A simple rule is that there is nothing you to fix a spoiled plan beyond a certain point. You have accepted the fact, learn from it, maybe improve it or simply move on.

This implies life incidents too. Maybe you had planned a whole life with your loved one, and something comes up and shatters your plan to pieces. Or perhaps you planned to study hard for a paper, but the questions in your exam were out of syllabus. These things happen to all people. Some plans that get spoiled have a major life-changing impact, and others have trivial consequences.

How To Get Over And Deal With Failed Plans?

Well, putting it in bullets was initially not planned but whatever! It will put things in perspective for you.

1. What’s The Need To Ponder Over It?

The saying that goes like do not cry over spill milk fits like a glove in this scenario. If your plan didn’t work out and there is nothing you could do, then why bother?

With every spoiled plan, there is that little something to take back. A lesson or future advice maybe. See for yourself what can learn out of it and tweak your plans accordingly in the future.

If something were to work out, be it a relationship, career, or life-related choices they would have in the first place. With you sitting in a corner, gloomily won’t make the situation any better. It’s in the past, so let it pass slowly and take life as it comes with a little positive spirit.

If you know why something planned failed or because of whom, there is no reason to fight, create a ruckus, or snap. Probably this can be your way to vent out, but it will obviously lead you nowhere. When a plan fails, you are for sure to be frustrated and impeach the concept of planning overall, but by blaming someone or something isn’t resolve.

Moving forward is what defines true optimism. When you have moved on, you have taken the failure, rejection, loss, mistakes, etc. head-on. Plus, moving on shows a great deal of courage. You have to keep this courage handy as this little friend will go a long way and help you out immensely in the challenges to come. Move over from spoiled plans as there are many more to come.

Read Also: Moderation is the sky to contentment