5 Reasons Why Dark Tourism Destinations Are Getting Popular Among Millennials! 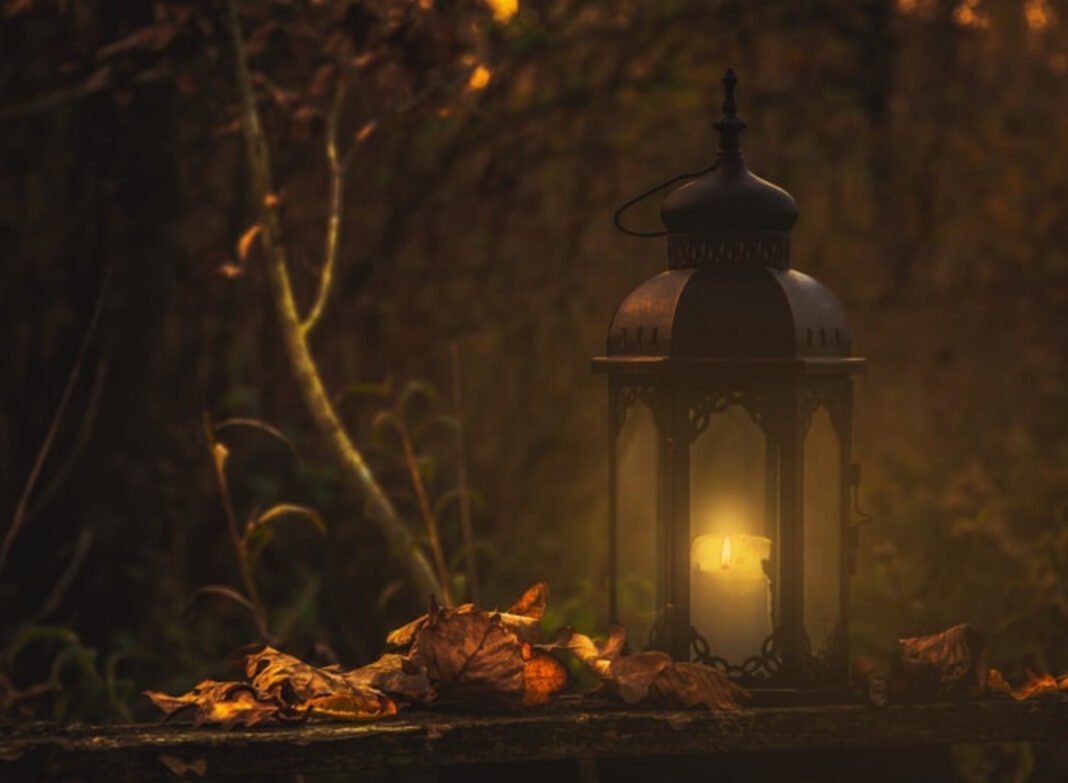 Is generic tourism getting too clichéd? Here is something new for your travel-thirsty soul. If you got tired of touring the world, let us introduce you to a few dark tourism destinations. So, we have covered everything you need to know about dark tourism.

Table of Contents show
Dark Tourism Meaning
1. Hungry For Invention
2. Movies and Documentaries
3. Just For Fun
4. Historical Attention
5. To Get Out Of Comfort Zone
Dark Tourism destinations— Good Or Bad?

The word ‘Dark’ in dark tourism destinations reminds you of something edgy and has an under-the-shade tone in it. It has to be because, as quoted by Wikipedia, it means “involving travel to places historically associated with death and tragedy.” Surprisingly, a lot of people had been indulging in dark tourism destinations, either consciously or unconsciously. This has been a prevailing one since the historical era of the 16th and 17th centuries.

Academically, dark tourism destinations gained popularity in the late 90s. It is basically witnessing the past from the perspective of a modern tinge. Because we get to know about the pains and tortures that the people residing at a particular place had to face, it is to our wonder, and we take delight in learning how gruesome was the misery that took over someone.

Heading to know why dark tourism destinations are gaining popularity, we should know a few facts about the rare yet interesting side of dark tourism.

A lot of people love to visit dark tourism destinations related to any haunted place. People might not believe in a real ghost. But they would accompany either to prove others wrong or to prove themselves right. Either way, it becomes a thrilling adventure to visit a haunted place and share their experience later with an audience.

A lot of movies and documentaries have nurtured this desire inside the mind of travellers. For instance, if there is any documentation related to a house that is considered to be haunted, a lot of people would flock there to experience the hauntings. This is how dark tourism destinations have become popular among grown-ups too.

The teens and young adults are especially the experts who would get into prohibited places, either to do something illegal or just because the area says ‘Prohibited’ because it is fun to break the rules. It has now become a point where people visit places in other states and countries because of the popularity that this dark tourism has injected into the minds of people.

A lot of places are believed to have confided behind the walls and other sites. It can be because of political dissociations or even other unreliable mysteries. With dark tourism destinations, these places can be excavated and explored. At times, a few hidden histories might come forward, which were kept aside from the world’s sight because of various uncanny reasons.

5. To Get Out Of Comfort Zone

When hiking, paragliding, scuba diving, and other adventure sports have become just a trifle for people, they seek dark tourism. In a way, they attempt to push their limits while gathering experience of something rare and uncommon. A lot of people love to seek risk in life. Dark tourism destinations generally provide them the pleasure they have been seeking from their thrill.

It is hard to decide if it is a good practice or malpractice. Because there are no such restrictions or unethical issues, a few activities that people do at times in a few undesirable places might put others at risk. Apart from that, there is no physical harm or injury recorded from dark tourism destinations.

Yet, a lot of psychological effects can be faced by these travelers. Depending on their belief system and their mental strength, one can tend to fall sick or get mentally disturbed by any uncanny sight unexpectedly. Therefore, it is better to get yourself counseled properly and be mentally prepared before visiting such destinations.

It is entirely up to the traveler if that person is ready to take up dark tourism destinations as their traveling location. But you have to keep in mind that it is better to take prior precautions from undesirable activities that you might face during their travel.

11 Ways To Survive The Next Financial Crisis

7 Reasons Why Decluttering Is Important