5 Unknown Plants and the Varied Abundance of Nature 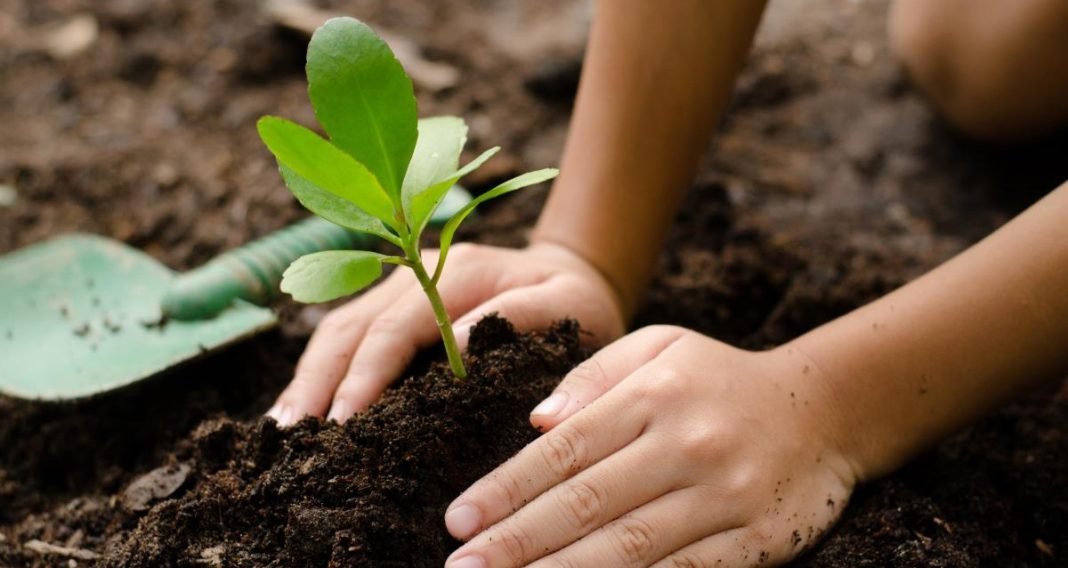 Discovering the unidentified has become a moto recently, hence, we twin avocados have come up with some interesting facts related to the unknown plants to increase your affection towards natural beauty and make you realize its importance. You must understand and effectuate your fraction of the responsibility towards mother nature.

Our earth is full of varied species of animals, humans, and plants. We are so busy in our vitalities that rarely do we bother about the numerous creatures our planet possesses. Day in and day out, we find humans with unusual behavior and looks, similarly, plants have a diversified world of their own. With thousands of creatures existing in this universe, plants definitely stand out the most, the plane reason being- though immovable, they are a part of the living beings.

In today’s scenario, there are very few things to feel cheerful about, and amassing knowledge is definitely one of them. Hence, let’s enhance ourselves with more information about the unknown universe of plants. Well, recently plants have also been added to the list of gift items. It not only beautifies our surroundings but also spreads positivity.

Following are the unknown plants around the world.

Naturally designed in the shape of a baseball, the Euphorbia obese or the baseball plant, is thornless and adorning. Finding its origin from South Africa, the uncommon plant blooms during summers. Acquiring the colour of nature, it has horizontal lighter or darker stripes. On exposure to direct sunlight, it reveals its glorious red and purple regions. They emit a delicate smell which attracts insects responsible for the pollination of this species. As the plant reaches its senescence, it grows more ribs and molds itself in a cylindrical shape. Baseball plants are highly tainted, its stem is affluent in milky latex that elicits severe skin discomfort. So, the unknown species, though beautifully sculptured, is lethal in nature.

The dancing plant as I love to call it. Desmodium gyrans has positioned itself among the few plants capable of abrupt movement as it can swivel its leaflets within a duration of three to five minutes. Well, the scientific name of the unique species is Cardariocalyx motorius, and you will be surprised to know it’s widely distributed in areas of Bhutan, China, India and a few more.

Pertaining to its special attribute of dancing, it’s largely used for adorning the garden. But wait, it’s not only a decorative or interesting plant as the name suggests, it also finds use in the medical field. Despite being widely distributed in various countries not many are aware of the numerous peculiarities of the plant, thus, it continues to be an uncommon one.

Love the heart-clenching aroma of flowers? Well then, this one is just the contrary. Rafflesia Arnoldii or corpse lily is the biggest flower in the world. Largely found in the forests of Sumatra. This very rare, exotic, speckled flower, though not greatly exquisite, is rust-coloured, and has a dreadful odour like that of decayed fish. Sculptured like a pot which is fringed with five glaring red brick walls and cream petals cocooned with spots.

This weird plant eventually flares a bud, which swells up over several months, and then spurts into a flower. Thus, the huge plant conveys a message that everything which is big and beautiful is not necessarily good enough to decorate your house. Hence, don’t disrupt plants.

In the universe of unknown plants exists- a living stone

Wish to have a collection of varied stones and shells? Then these living stones will certainly intrigue you. Lithops or living stones, the unknown plant shares similarity in structure with stones or pebbles. This exceptionally bizarre plant species are mainly found in South Africa. Unlike other plants, the leaves of living stone are brown or grey. Feels like magic, right? And definitely plant lovers must be eager to grow the same.

Well, just being fascinated by gathering information or by the beauty of plants are not enough, we need to realize the ultimate need of the hour. A great number of plants are becoming extinct and somewhere, the reasons are our luxurious needs and greed. But what we often forget in the race of acquiring more luxury is our responsibility towards mother nature. Please try to plant a few seeds regularly and nurture them properly, because plants can play numerous roles in your life, be it of the life-provider, a friend or a source of decoration.

Imagine if like humans and animals, plants too start consuming creatures for their survival. Well, Venus flytrap, also known as Dionaea Muscipula, is an example of the same. The carnivorous plant devours small insects and animals as a part of its diet. Originating from North and South Carolina, the plant was about to lose its existence, because of its carnivore character. Hence, it is presently thriving in greenhouses for safety.

The trap of this very plant is the death knell for small insects and the mechanism of closing its trap to capture prey remains a mystery. If imprisoned, the prey is digested within 10 days. Thus, the mysterious and dangerous plant warns other living beings not to cause any harm to nature, otherwise, it can bite back.

Research and development have become a part and parcel of our daily lives. It’s very important to widen up our areas of wisdom for better reasoning capacity and understanding of the unidentified.

Not only thousands of creatures but also numerous territories of the realm are yet unexplored, but if we want to continue scouring for more and more information, it’s a prerequisite to take care of every species, be it the plant or animal. They also have different classifications, some are happy and enthusiastic while some hazardous when in contact with human beings. Yet, what we can’t deny is they are the reason behind our certainty, especially plants, because of all things, they provide us with the life-sustaining oxygen. Hence, don’t disrupt them as their existence is necessary for ours.

Here Are 20 Fun And Productive Things You Could Do