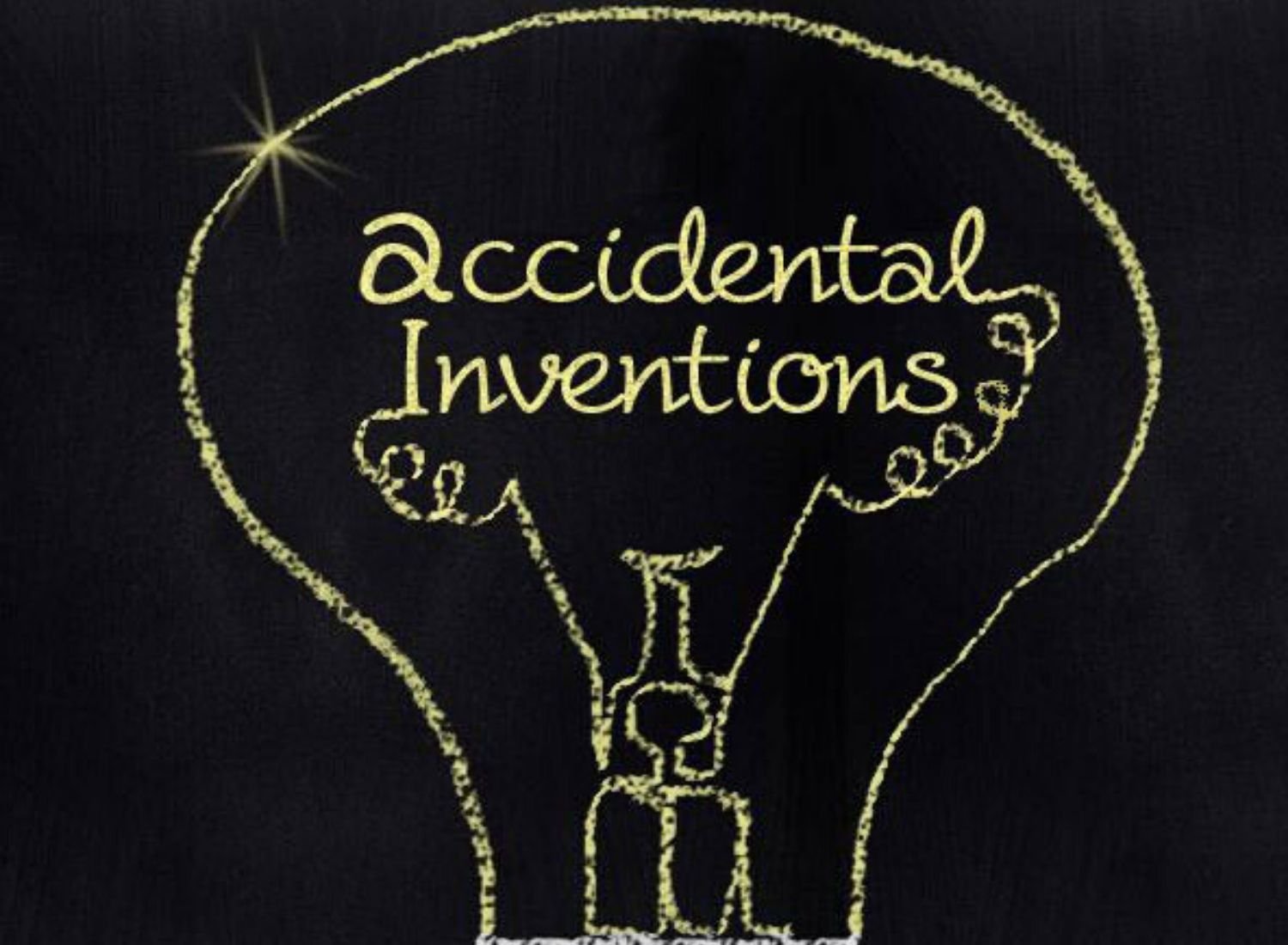 But, there are few inventions which were not planned in the beginning. They were accidental inventions. They surprised their inventors as well as the world. Most probably, the quote – “Aim for the stars, if you fail you will land on the moon” was written after experiencing such inventions. These might have become something else if the inventions have gone right and the world would have missed them. But, they were destined to be created and give rise to several changes in the world.

The word ‘accident’ brings bad vibes. But, these accidental inventions contributed to the innovation of the world. Let’s have a look at a few of them.

It is a surprise that the machine that bakes our favorite cakes was one of the accidental inventions. Percy LeBaron Spencer was the inventor of Microwave oven. He was an engineer and popularly known as Electronics genius. While, experimenting with microwave emitting magnetron, he felt a strange sensation in his pants.

The peanut butter candy in his pants started melting. He started his research on waves emitted from the magnetron. He found out the waves were actually microwaves. Later on, he cooked popcorn. When he tried to cook an egg, it exploded. So, he created a high-density electromagnetic wave in a metal box using a magnetron. In this way, a microwave oven was invented accidentally.

Penicillin, one of the world’s first antibiotics, was actually invented accidentally. Its inventor was Dr. Alexander Fleming. He accidentally started a revolution in medicine by inventing penicillin. Staphylococcus bacteria were present in a petri dish that was left uncovered for a long time. The dish was contaminated with a blue-green mold called Penicillium notatum.

He observed a ring around the mold where the bacteria didn’t grow. Like this penicillin was invented. Though, it was actually invented by Alexander, scientists did a lot of improvements before releasing it to the market. Penicillin interferes with the cell wall of bacteria. Though invented from bacteria, it is effective against many bacteria.

The evolution in medical science started after the invention of X-rays. But, X-rays belonging to the category of the accidental inventions, was invented by Wilhelm Conrad Roentgen. He was a German professor. While working with a cathode ray tube, he observed a fluorescent glow. The tube which he was working consisted of positive and negative in a glass bulb.

When the air is evacuated and the high voltage is applied, a fluorescent glow is observed. He named it X, which means ‘unknown’ rays. The new rays passed through most of the objects and human tissues but not bones. Several kinds of research were done to find about these rays. X-rays found their use in battlefields to locate bullets in wounded soldiers.

The glass which secures buildings, homes, car lenses, etc. was one of the accidental inventions too. It was invented by Edouard Benedictus, a French scientist. He accidentally knocked a glass flask while working in his lab. He observed that the flask didn’t break. It cracked but, it maintained its shape. The reason behind this magic is that there was cellulose nitrate, coating inside the glass.

This led to the invention of safety glass. Safety glass found its first use in World War 1. Lenses of gas masks were made like this. Polyvinyl butyral between two glasses added strength. The performance of the glass was the reason behind using them in car windshields. Later on, several safety glass industries took birth. Today, safety glass is one of the leading industries.

Popsicles that we love to eat were invented accidentally by an 11-year-old boy. Frank Epperson was the inventor of Popsicles. The invention was the outcome of curiosity. He left a fruit-flavored soda mixed with water along with the stirrer overnight. Fortunately, that night the temperature was lower than the freezing point.

The next morning he found that it tasted pretty good. It was first known as epsicle, after its inventor. But later, it became Popsicle. Frank started selling them at an amusement park. Today, there are several flavors of popsicles available to entertain our taste buds.

One of the world’s favorite snacks, potato chips also comes under this category. It was invented accidentally by George Crum. He was a chef at a resort in New York. The reason for the invention was a complaint from a customer.

The customer complained about the thickness of French fries. So, George made potatoes thin and fried them until they were brown and added salt to it. This led to the invention of potato chips. Today, there are several companies of potato chips with their own flavors.

Corn flakes are one of the healthy breakfasts preferred by most of the people. But, it belongs to the accidental inventions too. There is a history associated with the invention. John Harvey Kellogg found a recipe which includes wheat, oats, and barley. But his recipe consisted of bland foods.

He and his brother Will Keith Kellogg left cooked wheat unattended. After returning, they found that wheat dried. Due to an insufficient budget, they started to process it. Instead of dough, they found flakes. They invented it and distributed it among patients.

Accidental or intentional, there are millions of inventions that made it a hundred times easier to perform everyday tasks. Still there are many inventions yet to come because the needs of humans are never-ending and ‘Necessity is the mother of invention’.

Mental Wellbeing And The Pet Effect

10 Most Repulsive Animals In The World