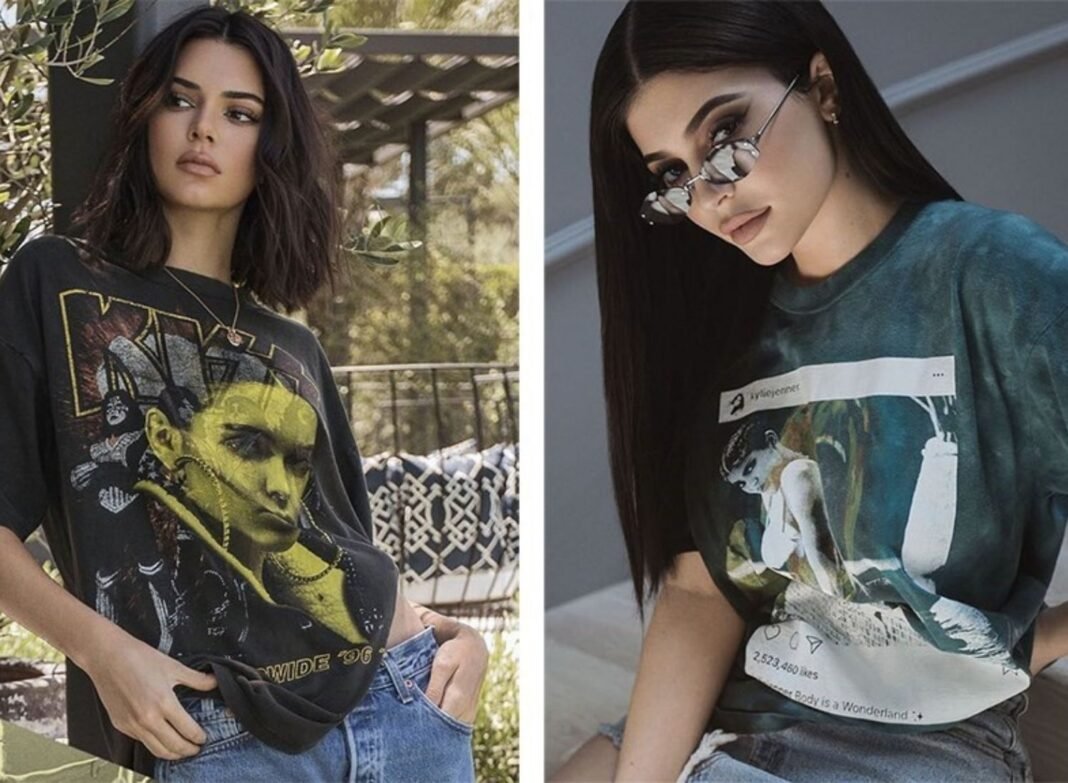 Marketing is something that can both build and kill a brand. Having proper marketing strategies is very important and it has the power to flip the coin on your side. Luxury brands usually have a very small customer base as compared to other brands which are more affordable. But this doesn’t mean that they can sit back and make no extraordinary move. Luxury brands also use some over-the-top marketing techniques, but sometimes, they make huge mistakes while marketing their stuff.

Table of Contents show
Let’s have a look at some of the marketing fails of luxury brands.
1. Benetton’s “no girls allowed” policy
2. Saint Laurent and National Women’s Day
3. Dolce and Gabbana called customers fat and stupid
4. Audi #paidmydues
5. Chanel=boring
6. Z Palette was called out for bullying
7. Yves Saint Laurent wiped out their Instagram Account
8. Jenner sisters tried to profit off of dead musicians

Let’s have a look at some of the marketing fails of luxury brands.

This huge brand United Colors of Benetton once posted a pic featuring 3 kids. The caption “Sorry ladies. Girls not allowed!” faced a lot of criticism and backlash. They did issue an apology in the public domain, writing a long paragraph explaining their intention. However, this strategy was a miserable failure.

A day before national women’s day, Saint Laurent posted a pic on their social media account which was condemned a lot. The pic was of a young woman wearing fishnets and high-heeled roller skates. However, this received a lot of criticism but the French advertising watchdog disagreed with the argument. The brand never apologized to its customers.

This high-end luxury brand posted a pic of a sneaker back in 2017 which read ‘thin and gorgeous.’ The words were not taken well by their customers and they were hugely criticized because of this. People complained that the slogan was enough for body shaming and is targeting people for not having a certain body shape.

This #paidmydues campaign by Audi was totally taken into another direction that its company would have not even imagined. The brand wanted to focus more on their drivers than the cars, but the video didn’t come out the way they wanted it to be. Many people also commented that Audi’s ad campaign has distracted their customers from the main thing that Audi does. This lasted for only 2 weeks and later on the brand drew back their idea of the campaign and went to endorse their cars like they usually do.

Chanel is a luxury brand and the fact that it has one of the most boring social media accounts is also not hidden. Their posts are very boring and not at all intriguing and it would be safe to say that most of their marketing campaigns are a fail. They keep on posting repeated content and are also criticized by a lot of social media users.

6. Z Palette was called out for bullying

It doesn’t matter what you are doing and who you are, bullying is something that should never be entertained. This Z Palette was condemned a lot when they bullied their customers online. It is a high-end brand and after one of its launches which was pretty expensive for normal people, they started bullying the people who commented anything negative on their posts. Also, the craziest part is that they never even apologized for their pathetic and gross behaviour.

While some can call it a very crazy move, it actually was one! YSL deleted the history of their account just to remove all the traces of their former creative director.

8. Jenner sisters tried to profit off of dead musicians

People do a lot of crazy stuff to make money, but trying to profit from dead musicians is very sad. Some of the old brands Pink Floyd, Metallica, Notorious B.I.G are some of the dead musicians and old bands that Kendall and Kylie used on their clothing to make a business out of it. They used this strategy back in 2015 and called this collection ‘vintage t-shirts.’ Each tee was sold for $125 and they earned a lot of backlash for it. However, the girls later apologized for their behaviour.

Growing Up in and Across the 4 Stages of Life ﻿