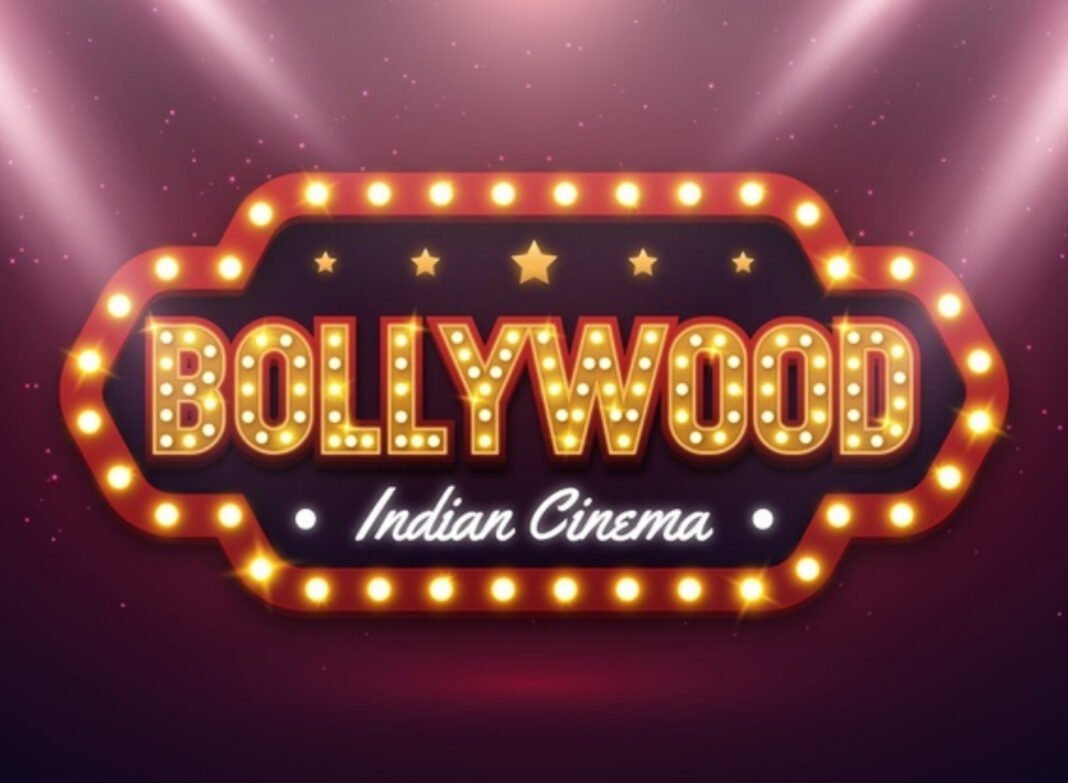 Growing up watching films gets stuck in our minds as if it is the first memory we really own. They are always special and full of optimistic feel, am I right? But as these films and series give us a shade of homey feel and bring our glorious childhoods days back to us, we fail to recognize the stereotypes in Bollywood movies. It is heartbreaking to dig into the SERIOUS issues of our favorite childhood memories that we today stand against.

So let’s share our glooms and count down all the serious issues our very favourite childhood movies have. Beware of the extreme misery you will reckon upon with the stereotypes in Bollywood movies!

Women should be conventionally beautiful and ‘homey’ to attract men and take care of the family. Any movie pop-up in the brain by the topic? Come on; give it a try, you will find it. Still no luck? Yes, movies like Kuch Kuch Hota Hai, Main Hoon Na and other movies have probed this concept.

We all know when our dear Anjali was, well ‘tomboyish’, she was not ‘attractive’ but then she changed her ‘everything’ and converted to this diva with well maintained, long hair, glossy lipsticks, and wing eyeliners, she was the sudden love of the life of two guys. Perfect, huh?

The problem of these stereotypes in Bollywood movies does not just subject to here. In the film Hum Sath Sath Hai Preeti was a doctor. Did you know that? Did we get to see her being even a tad bit of a doc? No. All we saw was her do was serve chai and dinner. Bollywood has a good issue in accepting women as a whole, and not just as a man’s sidekick.

Remember Biwi No.1? Why did Karishma Kapoor’s character had to woe back her husband from another woman? Why is it her act in this? Why not Salman Khan’s character is broadly left for being an OBNOXIOUS CHEATER? The obvious part is even being titled on the wife, the wife is subjected to get cheated by her husband.

A wife is a husband to own but a husband is always a man who is free to do anything he feels like doing. RIP logic. How many times the husband dominating his life partner as if she is just a mere property that he owns. Bollywood’s sad interpretation of wives is just too shabby.

This mentality that stereotypes in Bollywood movies need a different wave of revolt. And we know the fact that these actors need medical attention more than the girl that is apparently ‘dying of cold’.

LGBTQA+ Is Just For Fun

We cannot get over the absurdity of Dostana and all the times a ‘that type of guy’ playing with hands in a funnily way because that’s what gays do. As per Bollywood, gays are bubbly, overly excited, only friends with girls, overly flirty that hit on ALL the guys, and gays are just MEN. We haven’t seen a portrayal of lesbians in the mainstream movies, not even in this vile method because that would have been too much.

It is high time for stereotypes in Bollywood movies to grow up and show the right interpretation of the pride community, because surprise, surprise they are human too with human emotions.

It feels extremely aching to even write about this. When Raja Ki Aayegi Baraat is the type of mentality that Bollywood is trying to ponder in the mindsets of millions, we need more evidence to subject that MANY BOLLYWOOD MOVIES ARE PRO SEXUAL ASSAULT. They clearly don’t grasp the concept of no means no or consent and the examples to support this is just too many stereotypes in Bollywood movies.

Bollywood movies tell us that a dark-skinned woman is not accepted as the beautiful one but the one with shining, white skin is instantly the heart-winner. Gore, Goriya, Gore gaal, and whatnot were always the base of many song lyrics.

Racism is one of the most common stereotypes in Bollywood movies that too, managed to keep its nose high in this industry. Only the ‘white’ dancers were used for background ‘beauty’ and were imprinted as ‘easy’. Now, next time you watch stereotypes in Bollywood movies that you loved while growing up, make sure you take notes of all the sick concepts that they relied on.

It is vastly funny in Bollywood, for a man to cheat on his wife( or partner) as if she ‘deserves it. From Saajan Chale Sasural to Kis Kis Ko pyar Karu, the audiences were ‘made’ to laugh at the practice of infidelity. There are even more so-called funny films that have the premise of cheating on their partner and get away with it easily. These movies include No Entry, Sandwich, Masti, Thank You, etc.

So just to be clear, cheating is NOT fun!

If you have reached till here, you would know that Bollywood movies have a problem with ‘women’ and hence have no proficiency on how to ’empower’ them(which is new for them as well).

Though we have some great feminist films like English Vinglish, Queen, Piku etc. but sadly the list is small and compacted. But when we talk about movies that portray strong females as mere men-hater, we reach a huge bunch of names. Either these films completely forget to show strength of women in all senses or they manage to project ‘disguised misogynism’.

This is not new when we see men as the money-maker and women as the home-maker. Because that is how it is supposed to be right? NO, NO, NO dear Bollywood. The basic

The basic fragmentation of genders are deeply weaved in movies, that need an urgent boycott.

Next time, you watch a Bollywood movie, make sure you notice all these stereotypes in Bollywood movies from now onwards because these need to be raised in the audience’s voice. Since these movies churn the brains of the millions.

Where Are The Aliens? 7 Popular Theories About Alien Existence That Every Sci-fi Fan Ought To Know