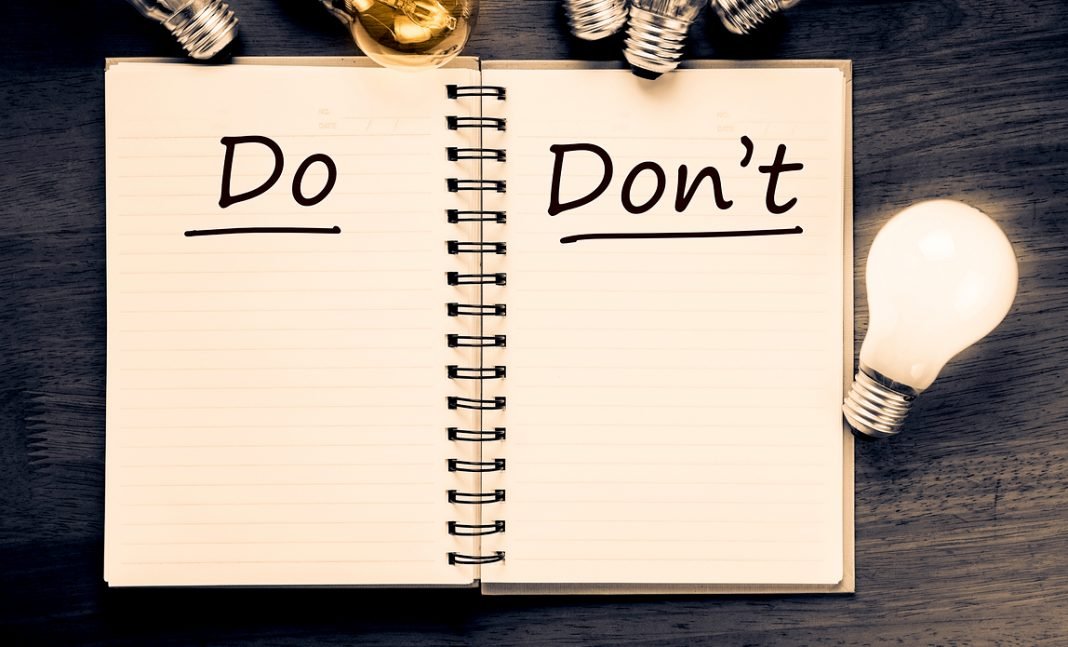 Everyday we get an opportunity to embellish ourselves as the best from second-best. One needs to seize the very opportunity and use it to the fullest.

Day in and day out we encounter a lot of homo sapiens, some we discover to be really influencing (possessing all the qualities of a good leader), some novice in all arenas and some just worse than the general. But whom we often overlook are the ones hanging in between, leading a very conventional life, facing few criticisms, few challenges and receiving few accolades. Whom we claim as mediocre or second-best, the just-okay sort of people.

If in a faction of 50 people you ever found yourself to be the second-best or the third-best, you also plunge in the same tier. Yet, it’s no reason to get demoralized or demotivated, you still have hope and likelihoods of refinement with a tinge of hard work and reliance on yourself.

Don’t stop when you’re tired. Stop when you’re done. The tough part of being the second-best is that one is often confused from where to begin as new beginnings are always the hardest. You trust yourself, have immense confidence and capability but what’s missing out is the hard work. Hard work in the right orientation is the key to success.

Being in such a position, you must have got a lot of suggestions on how to perform a task to ace it. Hence, we want no more implications but just remedies.

Table of Contents show
The Don’ts
Don’t overrate what you received
Erroneous hope is your biggest enemy
Quit playing safe
The Dos
Enlighten yourself with complete knowledge
Let out your emotions and notions
Being persistent and not cynical
Trudge out of your solace territory and commence the journey of emerging out as the best from second-best.

First Things First, you need to refrain from lying to yourself.

Don’t overrate what you received

“Confidence is silent and insecurities are loud”. What I often notice in people is, in the attempt of becoming the best from second-best, not through smart work or hard work, but, by straight away bragging of achievements they never actually accomplished. So, put a full stop to such activities as it brings no good to you other than alleviating your ego.

Erroneous hope is your biggest enemy

Stop giving yourself false hope that you know everything when you merely have limited knowledge, that too regarding a few aspects. Giving ourselves false hope is the biggest mistake most of us commit, and thus, are never able to prosper as the best from second-best.

A Prevalent mistake which all of us perpetrate is toiling in our very comfort zone. Certainly, successful people might initially commit this mistake but with time they prevent the same from happening again and it’s one of the major reasons for them outshining you.

Since I don’t want to belabour on the list of don’ts as it will start wailing like recommendations, let’s straight away head towards the dos.

Usually, the list of do’s begins with “ start to explore new things or bring in confidence and so on”. Certainly, We here, have a different approach to it.

Enlighten yourself with complete knowledge

I assume, first one needs to get a full proficiency of arenas you are minutely educated in because half-knowledge of anything is disastrous. Trust me, this is one of the easiest roads to commence the excursion of evolving into the best from second best or a mediocre.

Let out your emotions and notions

The second thing, you need to implement is put forth your notions regardless of the crowd, put out the dismay and reticence, as that’s what makes you mediocre. Maybe you’ll be abashed once, twice, thrice, but then you get used to every impression be it embarrassment, objection, applause or oblivion. Doing so will turn you into a solely distinct individual and make the expedition of turning out as the best from second-best very easy for you.

Being persistent and not cynical

Diligence or persistence is a requisite as it’s said to be the mother of good luck and has been proven so. At times, it may not help you get your short term goals in place but will definitely assist you in savouring the ultimate victory. Well, the only caution here is understanding the difference between being diligent and hard-boiled. To emerge out as the best, one has to show diligence in decisions, but not be cynical about everything and everyone.

Now the last, but not the least, you need to

Trudge out of your solace territory and commence the journey of emerging out as the best from second-best.

The attitude one needs to adopt for outshining people is actually- “Let’s not outshine each other, but shine brightly together”. This will always help you stay rooted and prevent you from becoming an egotist. Pals, the verity is, life is not about being the second-best. You need to pull up your socks and face the challenges coming forth, forget of stepping back, don’t even gaze behind. Abortive attempts may be numerous, but you need to learn the hack of dealing with failed plans, to get closer to real triumph.

10 Things To Do Every Morning To Make Your Day Productive

Brooklyn 9-9 or The Office: Which Is The Better Sitcom?

26 Celebrities’ Ages That Will Shock You!