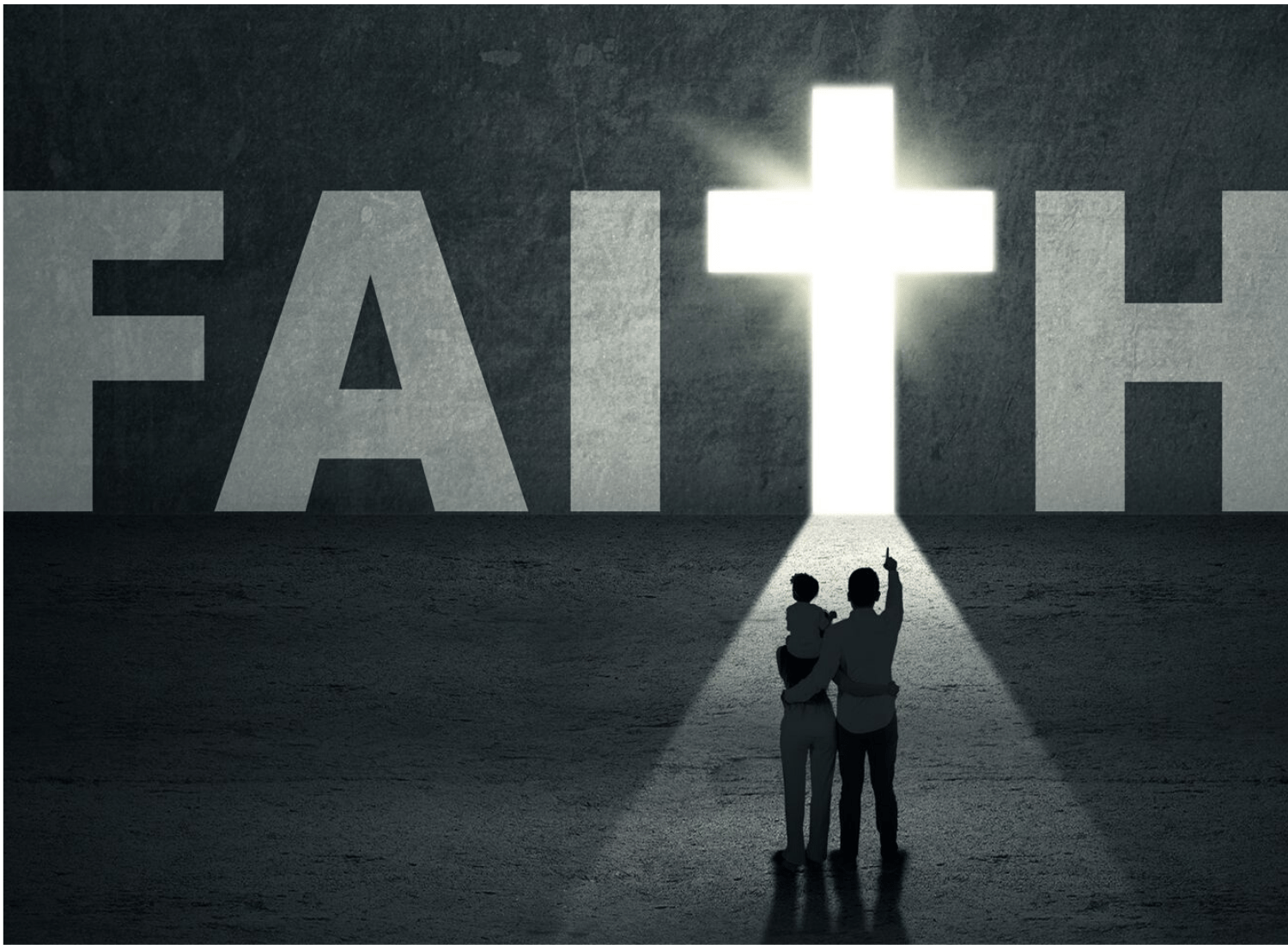 As we all know, man is the only creature capable of reasoning, and yet more often, we have relied on our faith and conviction at times of test and desperation. We all endeavour to achieve something or the other during our life span and we face terrible odds at doing so. Such is our nature that even at times when reason would suggest to give in to these obstacles and move on to the next course, we do not deter. Faith in oneself often acts as a building block for our hope, abilities, and confidence helping us to venture the ultimate success.

Table of Contents show
1 The Never Give Up Attitude Is Necessary!
2 Failures Are Your Steps Toward A Great Success!
3 Never Lose Hope And Keep Faith In Yourself!
4 The Bottom Line

The Never Give Up Attitude Is Necessary!

Having faith is synonymous with never giving up. Let’s take the case of an iconic and exemplary company. The founder of this company made the first horseless carriage. Moreover, this is the person who introduced the world to the moving assembly line, a conveyor belt on which the models were kept and worked on with specialized workers, thus increasing the efficiency of the factories and bringing a revolution to the already going on industrial revolution around the globe.

Before his idea, cars would take days to make, but after him, it was reduced to hours. He also created the standard wage for the labourers against all odds from different companies, and the standard five-day working period with 40 hours in total. But before he did all of this, he went bankrupt TWO times and had to sell everything, including his house where his family lived.

He was a skilled engineer but a perfectionist as well, which made him delay his projects and would eventually lose investors’ money, thus running into debt. But this did not make him flinch from his path or lose faith, and now we all know the name of Henry Ford. And the company he found is Ford Motors.

Failures Are Your Steps Toward A Great Success!

There is also another remarkable story of Albert Einstein. Nobody had faith in him as a kid who could not speak until he was nine. Albert was not a child prodigy. He also dropped out of high school, because the subjects there didn’t appeal to him. He failed to get into the Zurich Polytechnic the first time he applied for it because he failed in all his arts and humanitarian exams. Eventually, after taking a year off, he managed to get inside the polytechnic. Even, during his time there, he was not the most brilliant student and flunked a lot of classes.

Most of his professors said that he wouldn’t amount to anything, and he finally got his Ph.D., passing by the minimum criteria needed on his papers. Even after his doctorate, he couldn’t find a decent job and had to work as a puny (as his colleagues remembered) patent clerk and gave private tuitions to kids.

All this, until the “annus mirabilis”, the miracle year for science and of course, Albert Einstein. This was the year when he published four groundbreaking thesis papers one after the other while being constantly ignored by the scientific community. These papers challenged the very foundation of science and basically proved Sir Isaac Newton wrong. All this happened because he never gave up and constantly fought his inner demons as well as the obstacles. Even when nobody believed him, he believed in himself and this faith in himself got him placed up with the top scientists of all times. He didn’t give up on his dreams and finally, he got the Nobel Prize in Physics which made him immortal.

Never Lose Hope And Keep Faith In Yourself!

Almost all of us have heard of Harry Potter, the wizard boy who went to the magical school of Hogwarts and his tales of adventure there. Certainly, most of us may also know the creator of this character and this series, i.e., J.K. Rowling. Not all may know, but after her graduation, she worked at Amnesty International at their London headquarters. There she came to know about the hardships of the people living in totalitarian governments, the torture and poverty of those people made her believe that she is far luckier than most in the world, and carried on to write her Harry Potter series.

Whenever she approached a publisher with her novels, she was shut out or said that they would sleep on it. They took her number every time, but her phone never rang from those publishers until the 13th publisher. She was poor and humbled by the harsh realities of following one’s dream, but never lost faith, and this phone call changed everything.

This is the reason one must always do what one believes in, no matter what the odds are. These inspirational examples teach us to keep faith in ourselves, and not let the wave of doubt drown us. Listen to your conscience, and try to explore the dormant self within your soul. There are a lot of people in this golden globe who trusted their dreams, and with faith in their abilities have moved mountains. It’s aptly implied – believe that you can do it, and you are halfway through. 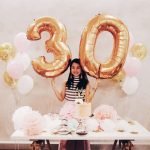 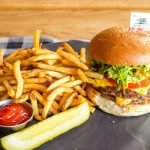