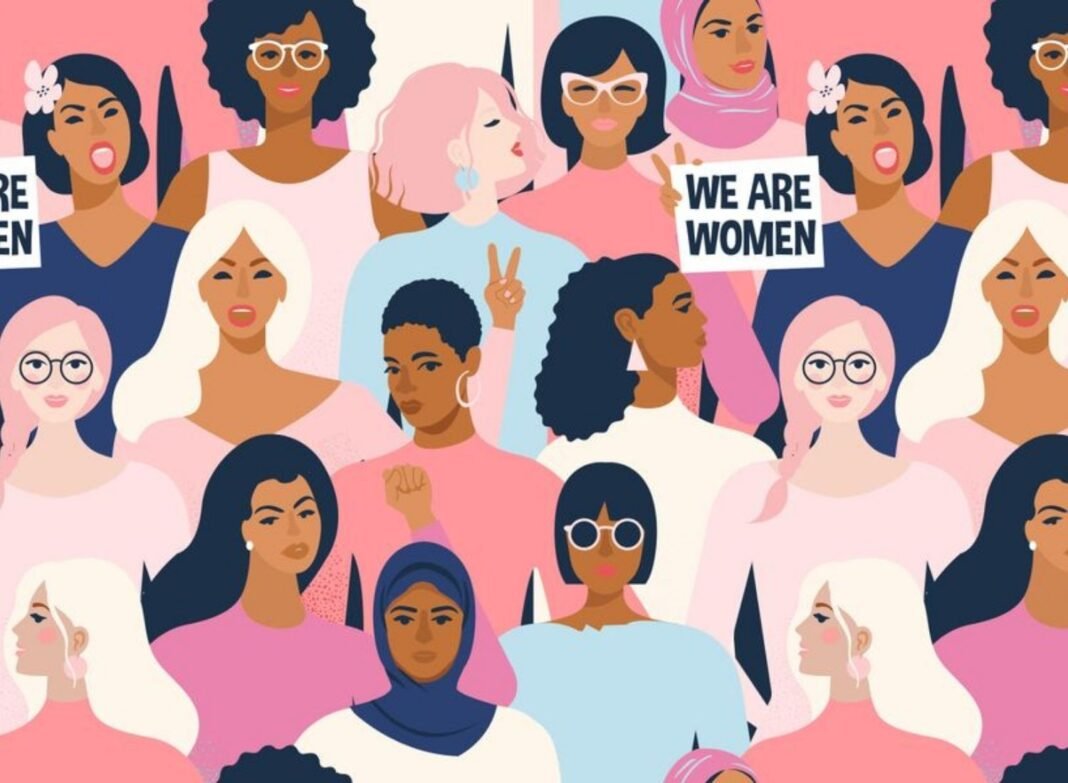 Aren’t females just tired of hearing sexist comments? Hasn’t it become the thing of every day? While sometimes the comments are just very cooked and hollow ones, sometimes it is too hurtful. Women in the industry are not alien to such comments. They are continuously asked invalid and shameful questions and sometimes the comments are straightaway sexist. It is sad to watch them go through this.
Well, there are also some amazing women out there that furiously call back at these comments and questions with a badass reply.

Table of Contents show
Here are 10 Best Female Celebrities comebacks to Sexist Comments.
1. ‘Boys learn’
2. ‘Women are more than just someone’s ex’
3. ‘Smiling is not going to win you gold medals’
4. ‘feminism is not a stick with which to beat other women with’
5. ‘CEO’
6. ‘When I am assertive, I am a bitch. When a man is assertive, he is a boss’
7. ‘I am not looking for a man. Let’s start from there’
8. ‘Yes, I am a woman. I have breasts and cleavage. You got a problem?’
9. ‘Terrifying honestly’
10. ‘Are you trying to fit into a catsuit?’
Final Words-

Ariana Grande has always been vocal about sexism and women being treated unequally. She has raised her voiced every time it was necessary.

When asked whether she would choose makeup or her phone if she only had to choose one of both, one last time, Ariana snorted and said ‘Is this what you think women have trouble choosing?”. The sad part is that the obnoxious anchor smirked and said ‘Yes’. On this Ariana goes and says, she can easily survive without each, without using her phone for hours. The
report says on this ‘Ladies learn’. And to which our Ariana says ‘Boys learn’.

She also adds in a few seconds ‘Boys and girls we can all learn’.

As mentioned before, Ariana is such a queen when calling out the misogynist media and reporters. When Selene was put up in headlines by being called ‘Justin Bieber’s ex’, Ariana broke the silence by saying in an interview this ‘I saw a headline—draw your conclusions because it’ll be so much drama that I don’t want—they called someone another someone’s ex and that pissed me off.

This person has had so many great records in the last year, and she hasn’t been dating him forever. Call her by her name!’

3. ‘Smiling is not going to win you gold medals’

Some people could be just too sexist dumbs. Such a narrative happened with Simone Biles when she was asked by an anchor on ‘Dancing with the Star’ for ‘not smiling’ much. This Olympic star came with an immediate reply that certainly was the best. She said ‘Smiling is not going to win you gold medals.’
Aren’t we just very proud?

4. ‘feminism is not a stick with which to beat other women with’

If only feminists had a nickel every time feminism term is misinterpreted, they would have been the richest alive.

Our very favourite feminist Emma Watson was trolled for not being a feminist because she did a photoshoot where her breasts were ‘not hidden’. She got irritated by this when asked in an interview and replied with something we all wanted to hear. She said ‘Feminism is about giving women choice. Feminism is not a stick with which to beat other women.’

We love her. We simply love her.

Hearing sexist comments is not new for anyone and that includes Lauren Conrad too. On being asked ‘What Is Your Favourite Position?’ she beautifully replied ‘CEO’ She won her heart right there.

While not particularly replying to a sexist report or media but speaking the truth of every woman, Nicki Minaj pulled it out of her by explaining how a woman being assertive will give her the tag of a bitch, while a man would be called a boss. Sexist enough?

Rihanna is a gem of a person. Didn’t we all know that already? But wait till you heart this out. When a reporter asked her this ‘What are you looking for in a man?’, she did not even take a second before she slapped this A-damn reply ‘I am not looking for a man. Let’s start from there. Long live Rihanna.

Bollywood is even worse when it comes to sexism. While women’s sexuality is still a taboo in the country, cleavage is something that is highly conversed upon. But our queen, Deepika came with such a fantastic reply when one of India’s leading new sources was seen tweeting her photo where her cleavage was blabbered.
On this, she tweeted ‘“YES! I am a Woman. I have breasts AND cleavage! You got a problem!!??”
If you got a problem, you are the problem.

When someone tweeted on their social media that they saw Zendaya without makeup and that it scared them, our Zendaya posted a no-makeup selfie by captioning this ‘Terrifying honestly’. I mean, is she not just the best?

Some reporters are just too ignorant and completely ask questions that have no relevance. Such is the case with this very reporter who continuously irritated Anne Hathaway by asking her ‘her diet regime’ for fitting in the superhero suit for the role of Catwoman in “The Dark Knight Rises”. Anne handled this with calmness for quite some minutes but once the water reached the head, she said ‘Are you trying to lose weight? What’s the deal? Are you trying to fit into a catsuit?’
I mean. Ouch.

These are some top replies of our favourite badass women that shut down the reporters. Though whatever the reply be, it is highly disrespectful when even today sexism is greatly prevalent in the industry and the comments are even more disrespectful. It is high time for reporters and media houses to grow up and become sensible.

How Colors Affect Our Moods and Mental Health