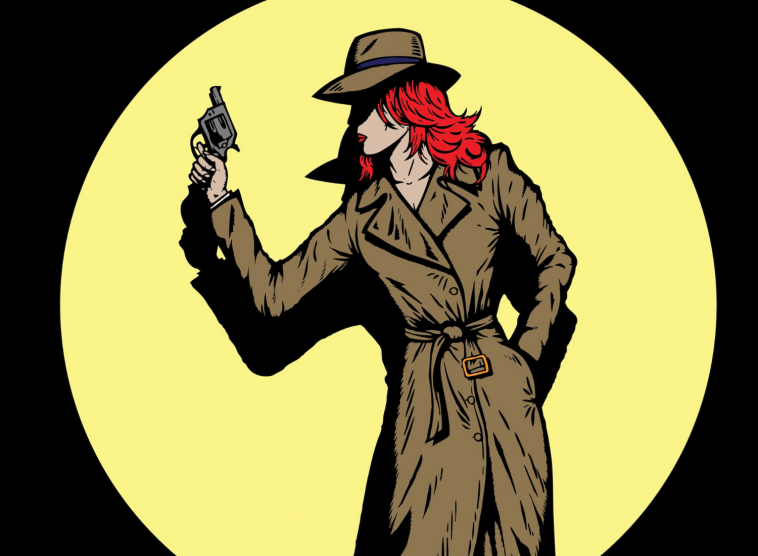 These stories of female detectives of India who were game-changers in the field of investigation will certainly increase your admiration for female intelligence and skill and change your stereotypical perception of investigators.

“Women Empowerment in India” is one of the most popular ongoing agenda of society. It is where women recreate what they can achieve in an environment which was earlier unavailable to them. Women nowadays participate more actively in social and political spheres. From ruling the households to ruling the house of parliament, this journey wasn’t easy. It has been established that women can become anything they want to.

But is it true? Have you ever seen a lady Byomkesh? No. Because as soon as you hear the word detective you start imaging ‘A tall man in a trench coat with a hat on top and cigar in his mouth,’ all thanks to Arthur Conan Doyle. Can you imagine a lady wearing a saree, solving murder mysteries at night? No? Allow me to introduce to you the Indian Mistresses of Mystery, female detectives who outshone with their brilliance.

She is the first one to step into the realm of private detective agencies. Though her father was always skeptical of her career path, her mother always supported her, and now she is one of the most popular private detectives. Her first case was to investigate cheap counterfeit merchandise that was circulating at that time. During her college days, she looked over the case of her friend involved in prostitution.

It was only after finding the answer to ‘Who was the thief in her colleague’s house?’, her first paid case, that she realized that this field is her true calling. In 1986, a newspaper refused to advertise her agency as their faith in female detectives was non-existent. But as they say, when you hear your thoughts, the opinions of the world seem to be on mute mode.

To whet the appetite of her curiosity and to solve cases she has played a blind woman, a house servant, a dumb woman, and a pregnant woman, which is a clear depiction of her dedication to her work. She expresses her love for this profession as no educational qualification is required.

Rajani has been awarded the Hirkani award by Doordarshan. A documentary called ‘Kuttrapayirchi’ has been made on her investigations, and she has written ‘Faces behind faces’ which not only won hearts but also won two awards and ‘Mayajal’ which received humongous appreciation and six awards. Once during a media interaction, she stated that there is no word like ‘fear’ in her dictionary. This motto is the reason she has been able to solve around eighty thousand cases by now.

Tarika is in this field for more than thirty years. She did her first assignment in 1989. From finding a missing cat to something high profile, Tarika has lived it all. She had a supportive husband, but the gender bias of the society was a huge obstacle on her road to success as a female detective. She was denied promotions; the reason stated that others would not succumb to the orders of a female.

In 1995, she decided to be her boss and started her organization. It was a wonderful turning point as most of the clients from her previous workplace believed that she was the heart and soul of that place. She is the only female from India on the ‘World Association of Detectives Board’.

This thirty-three-year-old runs Venus Detectives, a pan India investigative service since 2011. She stepped into the ground around twelve years ago. Usually, the cases of infidelity, corporate fraud, pre and post marriage investigations, and sometimes murder mysteries are served to her plate.

She holds the view that the field poses a great threat to female security as it demands late-night surveillance, but at the same time, women are trusted easily, compared to men. You need to master anonymity, confidence, and quick-thinking to make the wind flow in your direction.

She is the youngest lady detective and is the CEO of ‘Lady Detectives India’. She inherited her detective instincts from her father. Her very first case was assisting him on a case, while she was still in college as she could easily merge with the college crowd. Her organization has a staff of around 300-350 employees, out of which 70%-80% are females.

She believes that in a predatory country like India with deplorable women safety standards, the task of night surveillance is challenging. However, times are changing, and the task is getting less tumultuous. The resumes she receives for job application at her firm indicate more and more women with a wish to ace this field.

Inspired by Kiran Bedi to set foot in this field, Bhavna always had her mother’s support as her father passed away at a young age. When Delhi welcomed her, she was twenty-two and was pursuing journalism, but deep in her heart, she always knew she wasn’t meant for something mainstream. She started with Times Detective Agency and was assigned her first case in 2000. At present, she works for the Tejas Detective Agency.

Once in an interaction with media, Bhavna said, “The biggest advantage of being a woman is that when we’re doing an investigation, we don’t arouse suspicion. Ladies are more comfortable with you. And if someone is suspicious, they can’t take immediate action. Men are reluctant to start a fight with you.” She adds, “There is one disadvantage. We can’t do as much surveillance. If a woman is standing anywhere for half an hour, someone will ask what you’re doing there, or if you need help. No one would notice a man.” And in this field, it is the topmost priority to go unnoticed.

She runs Women’s Detective Bureau in Chennai. Her first case was to solve a property case of her own family while she was studying in an engineering college. Malathi believes that the reluctance of females to disclose their issue in front of a male detective is what helped her in the establishment of her brand name. Women can enter anywhere without raising any suspicion and are reliable. She hardly confirms to any stereotype of a sleuth. Usually, she handles matrimonial-related, teen, theft in family, stalking, blackmailing issues.

These female detectives are not just breaking the stereotypes but also are being an inspiration worldwide. They prove that gender is just an obstacle created by society to stop you from achieving what you deserve. All it requires is hard work and will to conquer the world. Indeed, these female detectives aren’t models, but they are role models for many. Women today can slay the household and solve mysteries as well. The faces that once hid behind a ‘Ghoonghat’ are now removing the mask from the truth.

Read also: The Parallel Universe And The 3 Existing Hypotheses Relating To It 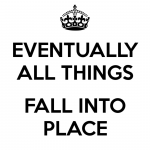