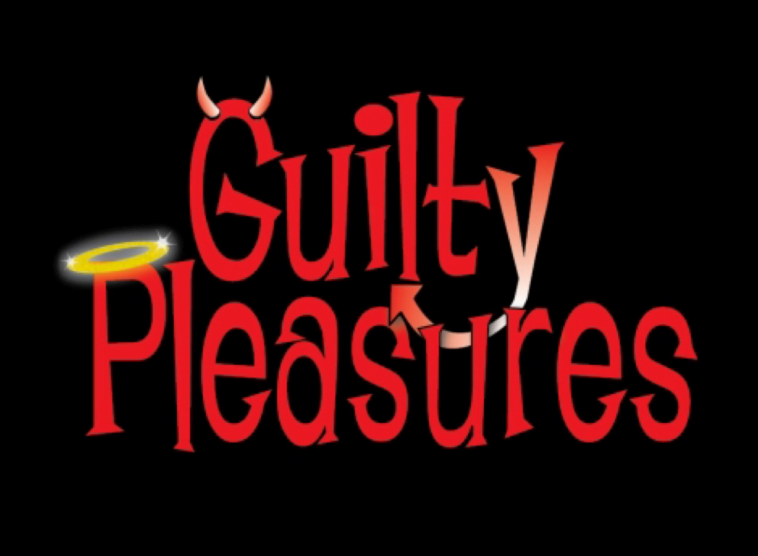 It has long been known around the world that people indulge themselves in different activities to pleasure themselves, and sometimes, these activities turn out to be a bit unethical or naughty. Most of all, these pleasures make us feel excited as well as a bit guilty because of their indecent aspect. Indeed, all of us have varied guilty pleasures.

Table of Contents show
1 Taking risks caps the catalog of guilty pleasures!!
2 Enjoying food that is not healthy in excess
3 Free from clothes!
4 Love is blind and always draws you back to the person who has hurt you once
5 Are you not guilty of using people? But then it’s your pleasure as well!
6 Being extravagant for things you fall in love at first sight

It has been too common an occurrence in the recent past as people seem to enjoy stealing objects of trivial value sometimes. For example, there may be a respectable lady doing her grocery shopping, but she can have an urge to pick up something along the way from shops. Although shoplifting is considered a serious crime, people seem to enjoy the thrill that comes from stealing something even if it is of trivial value, which they can easily afford.

Such is also the case with people who like to lift as trivial as the soap or a towel from the hotel room they stayed in last night. This is inconsequential in most cases, but it provides the people with great pleasure even as it leaves a bit of guilt in their conscience.

Enjoying food that is not healthy in excess

This is a common problem in people where they either have a sweet tooth or are on the lookout for junk food. Even for people with a serious health condition such as heart disease or diabetes, it is difficult to resist the urge to fill themselves up with the delicacies of their choice, even against their better judgment. You can get the guy the best doctor’s advice, but he won’t be listening to you even though he may feel a bit guilty about it.

It is one of those few guilty pleasures that I enjoy. And to be honest, I feel all of us somewhere feel pleasure in committing the sweet sin and having lots of desserts but later feel guilty of the same.

Being naked and moving about in your apartment may seem weird to some of us but it has been found in surveys, there are many people, especially bachelors, who prefer to go about their flat without any cover. Of course, you will have to be the sole resident of that flat, but this seems to be a common trend (if not a guilty pleasure) around the world. Some people just like to be free, even from their clothes. I don’t know if it is guilty or just inappropriate but this is one thing that many indulge in and some are actually quite frank about it.

Coming back to the same person who broke and shattered your heart. This is a universal guilt-ridden thing that we cannot resist. We know things aren’t going to be any different, but the heart wants what it wants, and we repeat our mistakes again and again only to be heartbroken at the end. This is perhaps the most pleasant guilt ever as it re-affirms our beliefs and makes us feel great (even for a short time).

It is a common phenomenon in people that we cannot let go of the one we thought was perfect but actually wasn’t. We go back to the same person again expecting a different result and actually enjoy it for a while until we come back to our senses. My take is: sometimes it is better to give up after a point.

Are you not guilty of using people? But then it’s your pleasure as well!

Using people to your benefit is not an uncommon aspect of life, and it certainly entails a bit of guilt, and hopefully a lot of pleasures, making it to the list of guilty pleasures. More often than not, we meet people with whom we talk just because they may be useful to us at some point or the other.

Some people go beyond, and actually make these not so pleasant people feel special just so that they can be used for something one wants, basically treat them nicely and manipulate them in achieving their ulterior motives. This may be more unethical than just guilt-inducing but this actually brings people in a paradigm where they do enjoy a little, if not a lot, of pleasure.

Being extravagant for things you fall in love at first sight

Splurging on items that you don’t need and definitely cannot afford. Remember the time you saw that red dress at the Gucci store and a sudden impetuous urge had you buying it without having any precaution to cover up that month’s rent. Well, we all have done something similar at some point or the other and regretted it later. And guess what, we will do it again! Though we practice a lot of self-constraint, it is all in vain the moment we see something extremely pleasing to our eyes as that’s the concept behind guilty pleasures!!

Doing something that would make us feel guilty, but would give us immense pleasure is a common trend around the globe and probably always will be. These things can be unethical, distasteful, or even illegal, but that doesn’t stop people from doing them. And at the end of the day, right or wrong are just notions, it’s up to our way of thinking and analyzing these guilty pleasures. The best we can do is be ready to cover those transgressions if caught red-handed! Oops! 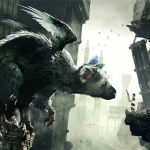 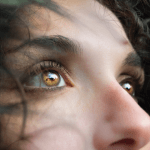