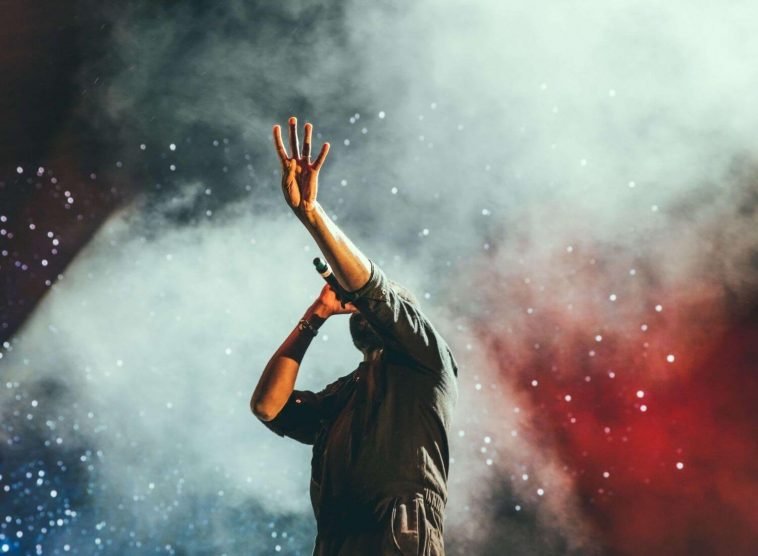 “They say music can alter moods and talk to you.”

Music’s a vital part of our days and lives, from waking up with a song set as our alarm tune, to going to sleep with relaxing music that we like. From workout sessions to romantic dinners, music tends to play along.

Hip-Hop/Rap music is a music genre that has its roots in the multicultural exchange between African-American people, originated in the ’70s as a form of expression against the problems they were facing because of racism. It was considered as a revolution as it demonstrated their lives, depicted it from the economic, social, and political point realities of their lives. It consists of stylized rhythmic music that’s usually accompanied by a rhythmic and rhyming speech that is chanted.

Controversies mostly surround it because of its content. Many believe that it has an overall negative effect on youth and society. Harsh-explicit languages, sexual music representations, negative hidden messages, promotion of drug use, and violence are among some common problems people tend to have. But the true purpose and meaning of Hip-Hop/Rap music are not all negative. It is mostly misinterpreted. There are plenty of positives, suggested by various studies that show a powerful impact of rap music in the bright light.

Listening to Hip-Hop/Rap music accelerates self-concept and development. It’s a genre associated with self-expression and storytelling. The stories help people to connect with the artist and make people experience different emotions. A study at Cambridge University’s Department of Psychology suggests “that a great deal of rap music, with its rags-to-riches narrative trajectories, displays “positive visual imagery,” to facilitate one’s progression to a better mental place.” Multiple researchers have also noted a link between music and dopamine.

Lyrics that suggest the artists being proud of their own self, knowing their value, acknowledging their achievements tend to fuel confidence up in the listeners as well.

Listening to the struggles faced by the particular artist depicted in a song, like being broke or bullied in the past and overcoming the obstacles. People relate their own problems to those of the artists. And feel hopeful that they’ll be able to overcome their problems too.

Hip-Hop/Rap has had the core element of “keeping it real” since the very start. Artists are very self-expressive and don’t shy away from which they identify as a person or sharing the real-life situations they’ve faced. It gives the audience a positive takeaway of being authentic and owning it. Hip-Hop also promotes acceptance, whether individually, as a society, or as a whole.

It has always been about embracing the past, the good, and the bad, and learning from it. Rappers not only talk about what they’ve seen in the past but also lay major emphasis on what it taught them. They remain thankful for all the good things in life, push to do more, and work harder. They also lay major emphasis on the importance of learning and developing every day.

Many artists use their music as a tool to promote peace and awareness. By communicating messages and relating to people, it provides an opportunity for them to bring awareness to social problems. Issues such as violence, drug addiction, and poverty are common themes in rap music. Some rap artists even state the political issues that people might be experiencing and motivate people to be conscious and make changes to better the quality of life. When someone listens to the genre, he won’t be able to avoid thinking about these issues.

Although the arguments against hip-hop music make it seem like an evil-force, assuming that all of it is negative or bad seems untrue. Being cautious with young audiences can prevent the damage caused by exposure to explicit content. Hip-hop is a powerful and influential genre. Listening to uplifting lyrics and stories when one feels low or wants to be motivated is helpful. It also educates and entertains. 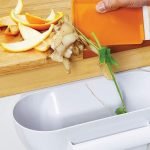