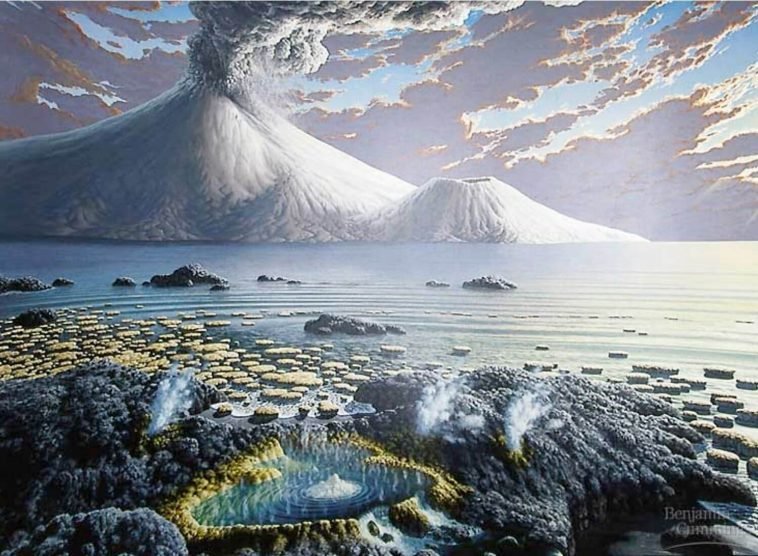 It was around 3 billion years back that life on Earth began which evolved from basic simple microbes to more complex organisms over time. Different theories state how life originated on Earth. One theory involves an utterly chilling start while another has a shocking beginning. And one theory would seem out of the world. As different scientific theories are being revealed, one will learn how mysterious this all is.

Table of Contents show
1 1. It Began With An Electric Spark
2 2. Beginning Of Life In Deep-sea Vents
3 3. Understanding DNA Formation
4 4. Clay Was Where Molecules Of Life Met
5 5. It Was A Chilly Start
6 6. Life Was Brought To Earth From Somewhere In Space

1. It Began With An Electric Spark

There is a theory that supports how lightning might be the cause of how life originated on Earth. Electric sparks can generate sugars and amino acids from an atmosphere that is loaded with hydrogen, ammonia, methane, and water as it was depicted in the Miller-Urey experiment that reported in 1953. This experiment suggested that lightning can be considered as one of the possibilities that might have aided in creating the building blocks of life on Earth in its formative years.

As time passed, more complex and larger molecules might have formed. Although earlier researches have shown that earlier atmosphere on Earth was actually hydrogen poor, scientists have suggested that volcanic clouds present on the Earth earlier might have possessed methane, hydrogen, and ammonia. They might be filled with lightning as well.

2. Beginning Of Life In Deep-sea Vents

The theory of deep-sea vent proposed that there are chances that life might have started at submarine hydrothermal vents discharged hydrogen-rich molecules. The rocky nooks, then, might have concentrated these molecules together so that they could supply mineral catalysts for important reactions. Till now, the vents are extremely rich in thermal and chemical energy, and thus, they help in sustaining vibrant ecosystems.

DNA requires protein for their formation, and protein requires DNA to form, but RNA is the one that was able to form both of these compounds without each other. RNA can store information as DNA does, like proteins, it can serve as an enzyme and, therefore, help in creating both proteins and DNA. Later, proteins and DNA succeeded in the world of RNA since they were more efficient than RNA.

RNA is still present in some of the organisms and performs a variety of functions, such as acting as an on-off switch for some genes. The answer to the question of how RNA got into the earth has different answers. Some of the researchers believe that a molecule might have spontaneously arisen on Earth, while others say that something like this to happen is highly unlikely.

4. Clay Was Where Molecules Of Life Met

An organic chemist, Alexander Graham Cairns-Smith at the University of Glasgow in Scotland, elaborated on the idea of the first molecules being met on clay. These surfaces were not only helpful to concentrate these organic compounds together but also helped them to organize in certain patterns, much like our genes do now.

The major role of Deoxyribonucleic Acid (DNA) is the storage of how the arrangement of other molecules should be. Cairns-Smith proposed that mineral crystals present in clay might have helped arrange the molecules into organized patterns. After a while, this job was taken over by organic molecules, and they organized themselves.

5. It Was A Chilly Start

According to scientists, the sun was about three times less luminous than it is now, and therefore, the oceans, maybe, were covered by ice about 3 million years back. This layer of ice was quite thick, and it might have helped in protecting the organic compounds that were present deep in the sea. This sheet of ice protected the organic compounds from ultraviolet rays as well as from the destruction of cosmic impacts. The reason that helped these molecules to survive might be the cold as it allowed the key reactions to take place.

6. Life Was Brought To Earth From Somewhere In Space

Perhaps to start, maybe life never began on Earth; instead, it was brought from somewhere else in space. This notion is known as panspermia. For example, due to cosmic impacts rocks generally, get blasted off Mars, and various Martian meteorites have been discovered on Earth that some researchers have controversially proposed brought microbes over here, which potentially makes all of us Martians originally.

Other scientists have been suggesting that there might be a possibility that life was hitchhiked on comets, which originally were from other star systems. Though, if this concept is the truth of how life began on Earth, then the question is going to be transformed into how life started somewhere else in the space.

The theories written above might have been a beginning point to the question – how life originated on Earth? – as scientists still admit to the fact that they have not been able to find a good definition of life.

Read Also: The Parallel Universe And The 3 Existing Hypotheses Relating To It 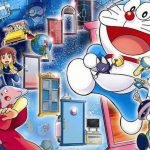