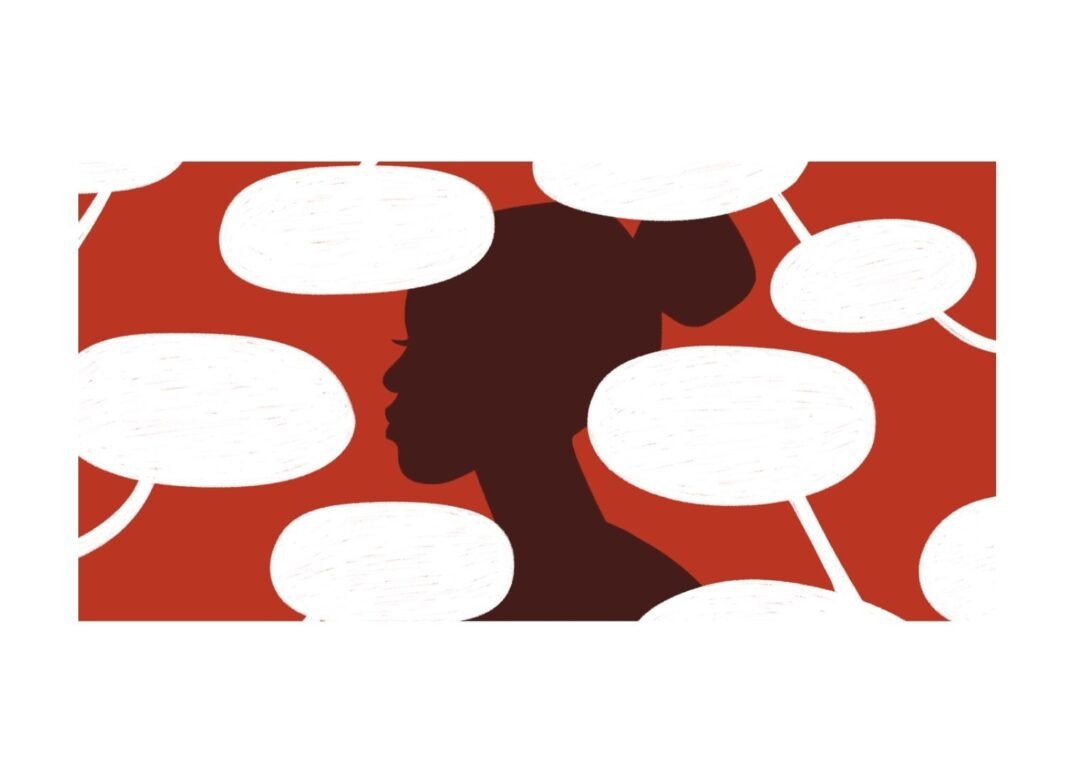 Have heard these very irritating and ear-piercing phrases? Well, it doesn’t come as a surprise at all. And if not the exact phrases, you might have heard something like these, with the fundamental basis of which is, to separate oneself from the crowd. Mostly girls, from other girls.

It is not new! It is an utmost -misogynist ideology that is disguised in some ‘cool’ sentences. This mentality is nothing but conceived out of internalized misogyny.

Table of Contents show
‘I AM NOT LIKE OTHER GIRLS’ CONCEPT-DRIVEN IN MUNDANE SCENARIOS
THE REASON BEHIND THIS MENTALITY
HOW MOVIES PORTRAY THIS CONCEPT
HOW TO FIGHT THIS?
Final Words

‘I AM NOT LIKE OTHER GIRLS’ CONCEPT-DRIVEN IN MUNDANE SCENARIOS

Women who wear skirts are accumulated in a particular faction of either ‘too girly’ or ‘slut’, whereas ‘a gamer girl’ is wholly appreciated as the ‘cool one’ and hence – ‘one of the boys’. Why is it so, you wonder? Because gaming is something that is often subjected to males, and not girls, hence ‘a gaming girl‘ is better.

The lethal mentality that if a girl shops, she is ONLY into the world of makeup and fashion with no personal aspirations, intelligence and empathy, whatsoever, is so deeply suited. Also, she ONLY wears makeup to impress other guys or to get attention.

If we bring boys in this matter, they have a good role to play in this practice too. The ‘handsome, bad boy’- Noah (from the movie The Kissing Booth) clearly ‘compliments’ Elle for ‘not being like other girls’ and ‘not falling in his feet’ was somehow applauded for being ‘remarkably romantic’, but if to point out, it clearly spits in the faces of Elle’s whole gender community. HOW IS THAT ROMANTIC? WHAT IS HAPPENING TO ROMANCE THESE DAYS?

This mentality that says that boys like ‘not girly’ girls or ‘different’ girls are one of the reasons for the birth of this sheer phenomenon.

THE REASON BEHIND THIS MENTALITY

Our minds, for generations, have been crafted in such a way that even if we completely understand the fact that ‘Women are equal to Men’, we tend to still give ‘masculinity’ a higher stand above ‘feminine’ traits.

For years, being a girl was only subjected to being oppressed and denied rights. While men started to want women to ‘dress accordingly’ and ‘look’ good, the brave women started to raise their voices against it, and so, immersed feminism.

Later, ‘looking good’ even for self-pleasure started to be looked at as double-faced. Misogynist enough?

HOW MOVIES PORTRAY THIS CONCEPT

The movies have a good and PROMINENT role too in making this phenomenon so prevalent, especially among young girls. From Mean Girls to Zindagi Na Milegi Dobara’ the ‘wanted’ and ‘good girl’ was quirky and ‘not just like any other’ who ‘chases’ guys with makeup and does gossip. In the movie She’s The Man, even the title speaks that if a girl likes football then ‘she is the man’. Though the film tries to fight the very misogynist portion of school life, it still somehow patterns this interlaced misogynist.

To name a few films that stand on this toxic idea are- The Duff, Wild Child, Paper Towns, 500 Days of Summer, The Outcasts, Sierra Burgess Is a Loser, and many, many more.

HOW TO FIGHT THIS?

By appreciating the differences we own, by loving each other’s choices and preferences. If someone is, indeed, not like you, let them be. Don’t penalize it, don’t advertise it. Understand that if someone says ‘you are special because you are not like other girls’ make sure you stand up and leave. Because it is not a compliment.

10 Reasons Staying Poor Is A Choice