16 Iconic Movies Where The Protagonist Dies 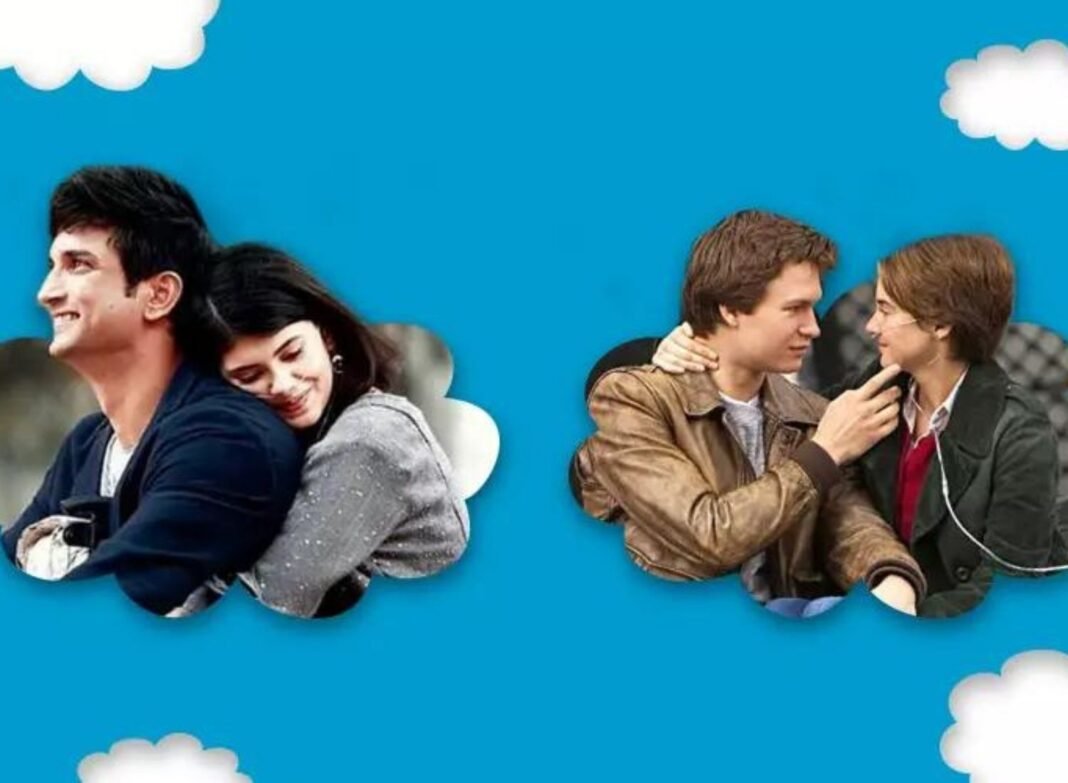 What is the most integral part of a film? Yes, the ending. And sometimes, the ending makes us even more devasted with our favorite character dying, but it definitely gives the story the completion it needs.

So, let us count down all these iconic movies where the protagonist dies.

One of the most loved romantic films with a musical ambience; both the films are super-hits. It is also excruciating since we see the main hero commit suicide. For some, the ending was iconic and for some, just plain disappointing. What faction are you part of?

Now we are talking about epochal romance. The world would stop to breathe but titanic would still be loved and remembered with the same depth. And, we would still call out selfish Rose, since we know there was enough space for Jack. Come on Rose!

If heartbreaking had a visual definition, we are very sure, the last scene of Devdas would be it. This movie, too, is written as one of the epics in the history of Bollywood.

Apart from Riteish Deshmukh’s gripping portrayal of the psychological villain, the songs of this movie were just too good. A heart-arresting love story that had a soul crushing ending, indeed.

Into The Wild is a real-life-based film that you need to add to your ‘once in a lifetime’ list. From the beautiful indie filmography to a very regal ending, this film is everything you need to build a new perceptive of life. Also, sorry for giving out the ending.

Sorry but we are still not over Tony Stark’s and Natasha Romanoff’s demise, no matter how heroic it was, I don’t think we will ever be over it.

7. The Fault in our Star/Dil Bechara

Though we don’t like our favorite characters dying, this story gets completed with a quenching end. You cannot ‘not’ feel the love and feeling of loss when you watch these films. The story is just purely beautiful and a pleasure to watch.

Okay, we might see any one of the romantic pair die, and still be able to manage the loss with strength and composure but the ending of Jai-Veeru was too much to handle. Sorry, be right back, crying in the bathroom.

No matter how hopeless the whole movie was, Dhoom 3’s ending was a bit catchy and emotive. The twin brothers, together, jumping off the cliff while orating their late father’s taught verse – come on now, it was good.

There is a reason why Shah Rukh Khan is, well, Shah Rukh Khan! Kal Ho Naa Ho made everyone cry. EVERYONE. The dramatic yet holding beats in the last scene, when everyone was bidding their goodbyes did not help the weeping eyes either.

Finally, a story of revenge and some bloody-good action. The film was, what we call, a nicely combined Bollywood package, with a well-written story, some wild action, Katrina Kaif’s song, and dramatic scenes.

It is one of the few movies that made every Indian deeply ignited and emotional. Every scene was just immensely iconic and had some unforgettable actors. And, wow, wasn’t the ending too perfect and monumental?

One of the most critically acclaimed films of Bollywood, Barfi, was refined and had a commendable story. A movie about love, life and so much more, it was truly a heart-rending yet ravishing story, where the two lovebirds together go in peace.

The goosebumps we had at the heroic act of Neerja Bhanot just defines how eminently splendid the film was. The brave Neerja Bhanot will always glow in our hearts.

15. The Boy in The Striped Pajamas

The ferocity and brutality of the holocaust were the central themes of this mind-blowing movie which made its mark in everyone’s deepest core. And oh, the twist at the end. It primarily still revises in many people’s dreams.

The movie, in general, was loved by a few and resented by a few, but the ending where Madhu and their son get killed was too abrupt to comment on. We needed more time to react at least.