Is Anorexia a rising hidden disorder? 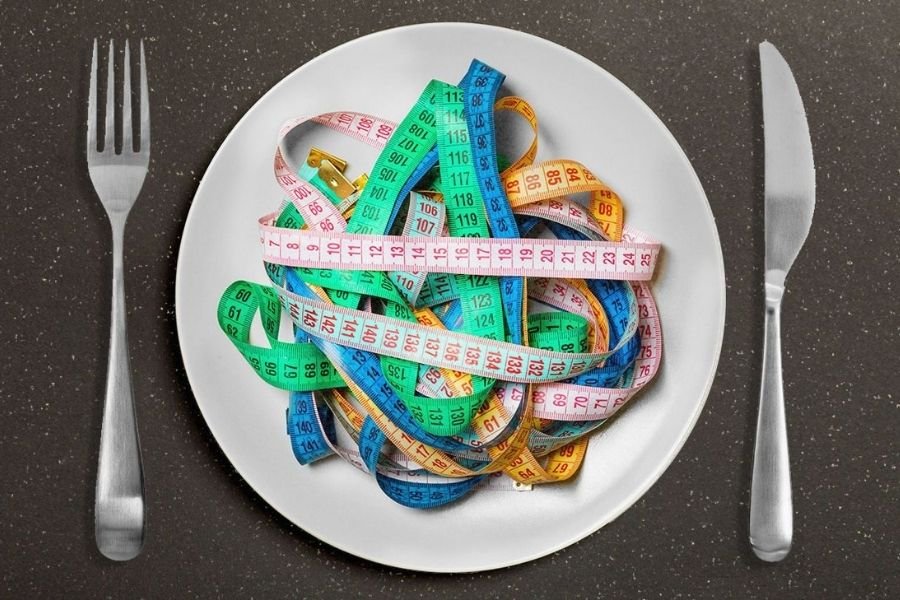 Table of Contents show
What Is Anorexia?
There are commonly two types of practice that an anorexic person follows –
Causes Of Anorexia
Some Causes May Be-
Why Is Anorexia On Rise Today?
What We Need Today?

Anorexia is a psychological eating disorder, which impacts people drastically that they get tormented to gain even an inch of body weight. An anorexic person starts to follow an intense eating regime to lose weight, ultimately minimizing their food intake and excessive training /exercise.

Either type can make a person dangerously thin and unhealthy. Many people tend to feel alien in their bodies while this illness drags their mental and physical health down.

Japan and UK are the most prevalent countries when it comes to eating disorders. Both the countries own discrete cultures and daily life settings; the influential aspects also vary; hence no exact coordination of cause could be captured for the diseases’ rise.

Since there is no actual basis collected for the birth of this diagnosis, various suspicions still go into the talk. These are divided into two basic categories: Biological and Psychological, though the thinking pattern of an individual and social effect also plays a vital role in this.

Some Causes May Be-

Why Is Anorexia On Rise Today?

Being sapid, glowing, and robust was the simple definition of a beautiful body in the country of Fiji before 1991. Then what happened? Media.

In no time after, the beauty standards changed, and young women and teenagers started to be diagnosed with numerous eating disorders. They began to ‘perfecting their image by trying to ‘craft’ their shape. These are not only projected without massive critic but also glorified.

Today social media is present in every range, and with that few unrealistic and façade style of body is presented and advertised. Many naïve little girls aren’t able to “change” their natural appearance, which breaks their self-esteem. The need of having a ‘thin waste’ and ‘hourglass shape’ is daunting to the tangible minds of young ones.

Even after a set of restrictions, parents or guardians aren’t able to monitor the right type of media that their ward consumes (sometimes the parents too become some trigger). The social environment also stimulates this insecurity.

What We Need Today?

Awareness of this subject is essential. Openly talking about topics like bloating, stretch marks, dull skin, etc., will motivate adolescents and many young people going through body insecurity to begin accepting their raw selves.

This is the most crucial time to sponsor a natural and honest body image. Leading the media by diverting the idea of ‘perfection’ towards ‘health’ is undeniably essential.

The idea of a properly balanced diet and a healthy exercising routine should be promoted.

Anorexia is a rising disease but could be controlled. If you feel like you need help, kindly ask for it. That is the first step. Try therapy and seek professional guidance.

Here is the link to a prominent organization that helps people with an eating disorder – https://anad.org/

13 High Paying Jobs That Allow You To Travel The World

13 Crazy Rich Asians You Should Know

How To Improve Yourself In 14 Ways?