Mediocrity is a State of Mind: Myth or Truth? 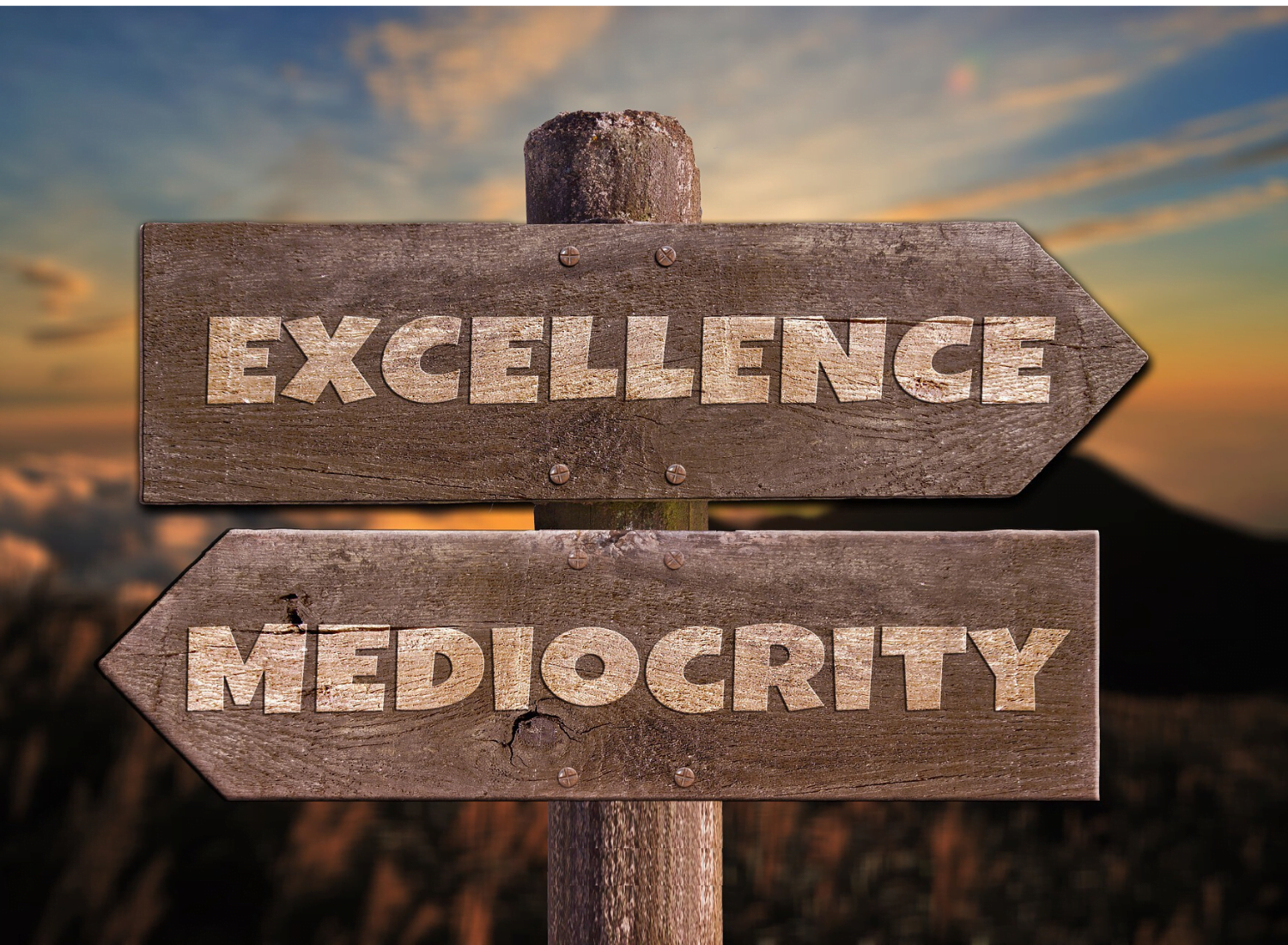 Mediocrity is the biggest enemy of prosperity!!

It is a commonplace misconception that we only get what we have in our stars. Millions of people around the globe have accepted the things that are wrong with their life and have become accustomed to living in a state of nonfulfillment and contend with the irregularities of life. There are hundreds, if not thousands, of examples where people have overcome great obstacles and austerities of life just because they set their minds to do so.

We all have dreams and aspirations, yet there are so few of us who succeed in achieving them. Most of us have accepted to live a mediocre life, and have given up on our dreams, just because they seem to take a big sacrifice from us which we are unable to make. Is this the truth of our lives? I believe not.

Table of Contents show
From Edison to Hitler, a lot of people face a bad start but they didn’t lose hope
You need to create your opportunities!!
Mediocrity is just a state of mind

From Edison to Hitler, a lot of people face a bad start but they didn’t lose hope

Take the example of Thomas Alva Edison, a guy who was thrown out of school because he was considered a bit of a retard. He overcame his problem of lack of attention, and the rest is history. Truly Edison’s life story has been one of the most inspiring ones.

We can think of Adolf Hitler as well, though one of the most infamous men in history, this man had a tough childhood. He was abused by his father as a child until the time he died and soon was completely orphaned after his mother died of cancer. He was barely in his late teens when his dreams of becoming an artist were crushed because his application to the college was rejected due to a lack of a high school certificate. Despite all of this, he became the Chancellor, the highest post of one of the most developed nations of the time.

Even the world around us is teeming with examples of untapped talent and ambitious souls. Take the example of Sir Isaac Newton, a mere farmer in the rural part of England, this man is credited to be the most important scientist of all times. Even he came from a humble background with his father dying at a young age. And now, the whole world benefits from his contribution to science and mathematics. Some of those include the binomial theorem, calculus, and the laws of gravitation.

You need to create your opportunities!!

We all want to rise above our current position, and the thing that makes a difference is the want to succeed. Some of us are too afraid, some are lazy and some are just ignorant. Most of us have accepted the limited nature of our lives. Steve Jobs once said that everything that we see around us was made by someone no smarter than you. If we just decide that our lives don’t have to be so limited, we can actually do anything in this world. We can influence it in the manner no one ever did, thus, be remembered for it and become immortal.

All of this is a vain talk until and unless we have a solid plan to execute it and thus, we all must be as pragmatic as we are optimistic. A vision without a plan is just a dream. A man needs no motivation to dream but there must be something to get him to actually work on it.

Mediocrity is just a state of mind

We all must remember that mediocrity is only a temporary state if one is hell-bent upon getting out of it. We must shun all the negative thoughts, the naysayers, and the pessimists in our life. And dude, life is tough for everyone in some ways or the other, the least one can do is to go through the tough period and make something of themselves. Conquer your fear every day as mediocrity is in your thought, and it cannot define your personality. There are a lot of people out there who believe that they are second-best in the group if you feel the same way follow the do’s and dons to emerge as the best from second best.

Keep in mind the following words of Swami Vivekananda, “Arise, awake and stop not till the goal is reached.”