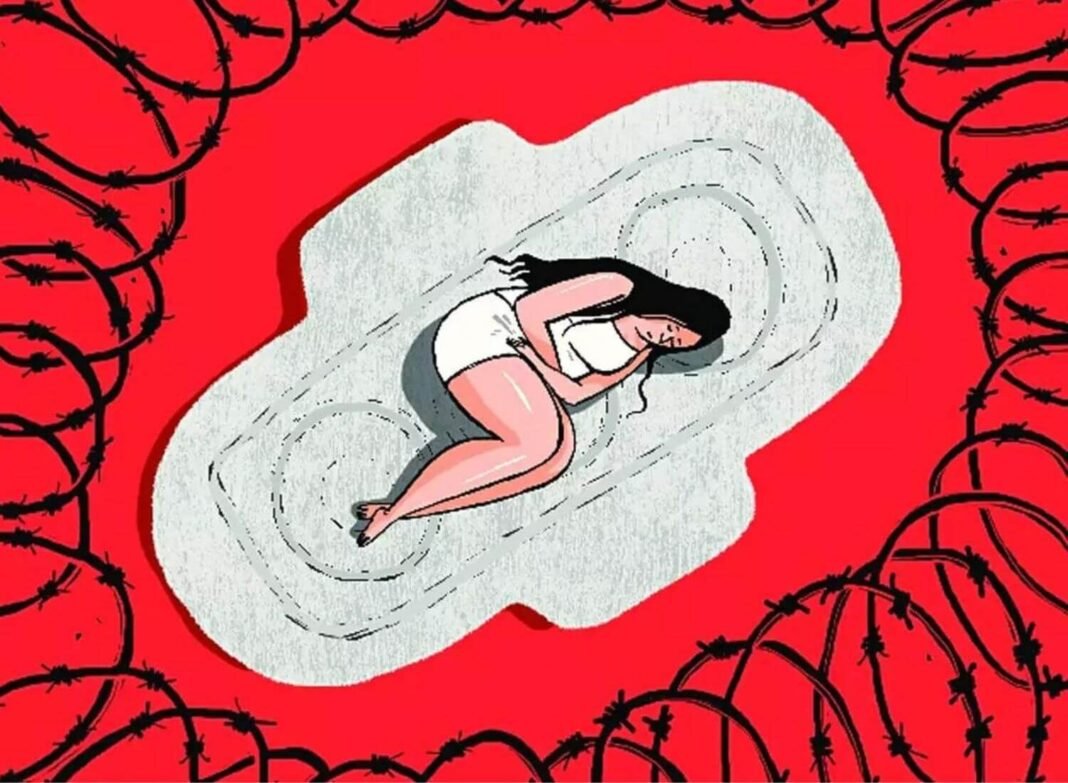 Even today, in various parts of the world, menstruation talk is not normalised. However shocking it might be, this is the society we are surviving in. Some have progressed but some still have to take considerable actions to remove the taboo on the period process and the period the talks.

Culture and menstruation are all about how the different cultures view menstruation. In our Indian culture, menstruation especially has been a subject of consistent judgements. A lot of myths have been related to it resulting in it becoming a taboo. Discrimination based on this issue has been widely prevalent in India where this specific process is considered to be impure. The battle to fight the period of shame has been long in this country. Even the urban areas which are supposed to be “developed” and “modern” enough in terms of their thinking processes are not wholly accepting this.

In the case of rural India, constant fights have been occurring for increasing awareness and making them understand the normalcy of its occurrence.

For many of us, the process of menstruation is a situation that occurs every month, without disrupting our day to day lives, but for some is brings disparity and discrimination. In rural India, one of the major reasons which is a barrier to achieve gender equality is menstruation. Urban slums are the victim of the same issue. The restrictions along with negative perceptions attached to this process increase the persistent gender inequality.

Unfortunately, silence and shame have been associated with this practice. The same is witnessed when they are not allowed to visit the temples, restricted from entering the kitchen, are labelled as “weak” during that period etc. they are told to discuss that period with the opposite gender or have views on it for instance. Silence occurs when they are told to restrict themselves from showing their pain and told to tolerate it no matter how painful it is.

Along with this, a major population of rural women are unaware of or even lack the resources to buy and use sanitary napkins or any related product for maintaining their hygiene levels. Menstrual hygiene is affected by numerous factors like societal or cultural norms, economic conditions, even parental influence because they’re unaware of themselves.

One of the major reasons for the negative attitude towards it again rises from unawareness. The girls are underprepared and when they experience this for the first time, they are embarrassed, helpless and view it as a curse.

One of the alternatives that they use are cloths or similar material available in their domestic household without any monetary expenditure. The cloth is not unhygienic per se but when proper care or cleaning is not done then it can lead to multiple possibilities of infection as the damp cloth condition is hazardous to health. Statistics are proof that a majority of women have diseases namely, fungal infections, cervical cancer etc. if they don’t use sanitary napkins or pads.

Not being able to maintain and be aware of this issue has a lot of consequences. School Absenteeism and dropping out of girls from schools are two of them.

Firstly, there is the absence of proper and functional toilets in numerous schools for disposing of sanitary pads. When the girls are on their period, they often skip school because apparently, they are afraid that they would get their clothes stained and proper toilets are absent. Due to missing out on school one week, every month, their studies are affected, and they lag.

Various of them are not able to keep up or cope, they fail their standard, resulting in either repeating the standard or dropping out permanently as, in rural areas, parents are anyway sceptical to spend on a girl’s education or even are not in favour of such an exposure provided to girls. This has future consequences too. As they are not educated enough, they remain economically or financially dependent, married early and face freedom issues further inculcating income gap and gender gap as well.

What needs to be done?

To cope up with this issue, a gender-inclusive awareness program is required. Government policies need to support such initiatives as well. Their subsidies need to be inclusive of building clean and usable toilets. Various NGOs, Self-help groups etc., have been involved in making women aware, helping them make their low-cost sanitary pads, teaching them to overcome this taboo etc. a lot of progress has been made, in comparison to the openness in the way people talk about menstruation then and now. In fact, menstrual hygiene has taken the road to be recognized as a human rights issue. Every girl deserves to know this bodily function, own it and not be ashamed of it.