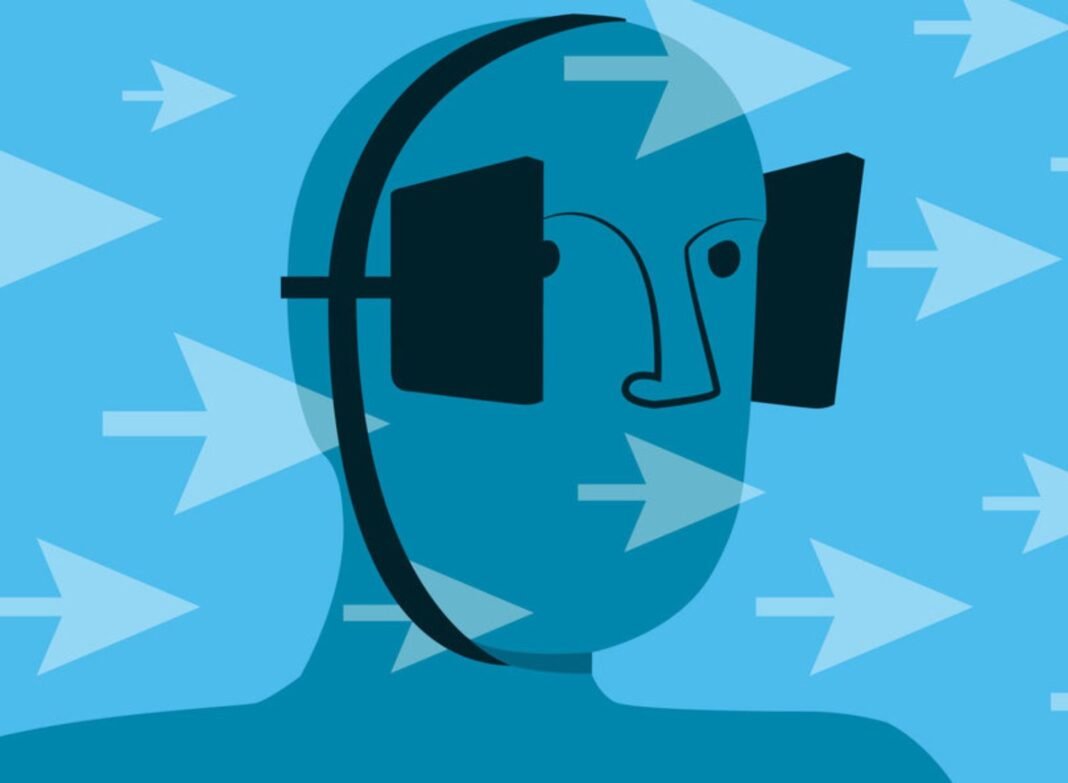 Our mind is absolutely the most complex organ of our body. It is constantly focused on survival more than prosperity. People often fall victim to the same mental patterns, and society doesn’t help either.

Table of Contents show
So, Let’s Get To Know Some Of The Mental Errors Preventing You From Being Rich:
1. The Sunk-Cost Fallacy
2. You Overestimate The Odds Of Success
3. Worrying About Things Outside Of Your Control
4. You Have A Personal Bias
5. Anchoring
6. Correlation v/s Causation
7. Everybody Has Their Truth
8. Expecting Other People To Read Your Mind
9. Black & White Dilemma
10. Confirmation Bias
11. High Confidence Is Always Often In The Least Competent People
12. Cascade Denial
13. You Wait For Motivation To Strike You
14. Red Car Syndrome
15. Loss Aversion v/s Reward

So, Let’s Get To Know Some Of The Mental Errors Preventing You From Being Rich:

It refers to all those people who are already convinced that they are going to fail but still choose to stay. For example, when in love, people do not move on from their partner, doesn’t matter how toxic the relationship was. In business, if it’s making huge losses, people still do not leave it because they have spent a decade on it.

2. You Overestimate The Odds Of Success

We only know about the people who make it to the finish line. The media will only tell you about the winners but never about the participants. This is how the world runs. No one is concerned about the thousand other people who tried their best to reach the top.

3. Worrying About Things Outside Of Your Control

People feel stressed a lot of times. According to a survey, more than 80% of the things that people worry about in their day-to-day lives never happen. So it is always better to stop worrying about those things that aren’t in your control. This will definitely open more opportunities for you.

4. You Have A Personal Bias

Education, beliefs, values, family, friends, etc., sum up to make you the person you are today. It is very easy to judge anyone, but always remember that your perspective might differ from others. Do not put your personal bias on some other individual.

Making decisions based on the first information you get is probably not the best thing to do. Your mind plays tricks with you, and you do not even know whether the piece of information that you have is correct or not. Even if it is partly true, you just stick to it, and hence, moving on becomes difficult.

Connecting between things does not only depend on the continuance of its happening. Various things in our life or nature have the causation effect. We see a rainbow after rain because the tiny droplets in the atmosphere allow the light to refract. But not everything goes by the same rule. All things are simply not connected because any two variables have a statistical relationship between them.

7. Everybody Has Their Truth

We all hate this one. We all hate people saying that they have their reasons. Your perspective might be different, but it doesn’t change the idea of truth. Truth is factional, and it is most of the time contextual to some other situation.

8. Expecting Other People To Read Your Mind

Expecting that other people will read your mind is not the right way to go. Make sure to give them the full tools and right direction to get the job done. If you do not explain or train for the work that you need to be done exactly your way, then it is your fault.

For the longest time, the brain of human beings was binary. We love duality, and it is why codes are written in monochrome of black and white. We love the concept of thinking in black and white. But in reality, it is not beneficial to anyone. We need to find other colors, and if you find some, then it is going to be a win-win situation for you.

The internet is such a huge ocean that it is not very difficult to prove anything right. The trick to growing out of this situation is only by checking all the logic behind any idea and being open to new information.

11. High Confidence Is Always Often In The Least Competent People

We often see incompetent people sitting at some top position and giving orders. Life is way more complex than you can think. Thus, true progress is only made by those people who are willing to let go of that ego.

Your mind is always there to protect you from any kind of thing. It constantly plays games with you and tries to reduce the repercussions of any bad thing that has happened in your life lately. It’s all about minimizing the damage, and we all know at least someone who does that.

13. You Wait For Motivation To Strike You

Procrastination is in the blood of every human being. We often think that motivation is not a constant thing as it just comes and goes. But in reality, people are not doing things that inspire them. Motivation only comes when you are doing something that you love.

This is probably the weirdest thing on the list. The moment you buy a car, you start recognizing the same car everywhere on the road. It’s only because our perception regarding that has changed after purchasing the car. Now you are paying attention, and hence the probability of that event happening has increased.

This is one of the main reasons why only the top 1% of the world’s population is wealthy. It simply means that human beings often play safe rather than risk it for bigger successes. Losing 100 bucks has a more adverse effect on your emotional status than winning 100 bucks. This is the main reason why only a few of us are rich.

Exploring Gaming: My One True Love

5 Important Tips To Take Care Of Your Succulents

10 Smart Ways to Reach the Pinnacle of a Successful Career