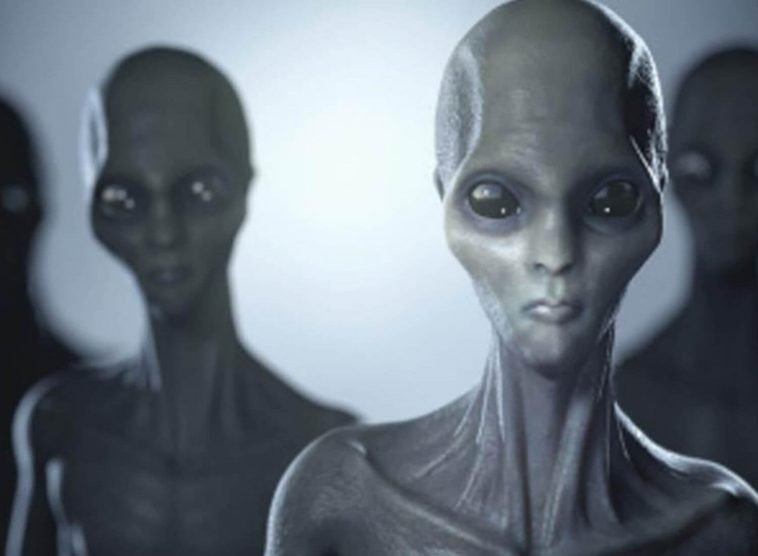 Water, water, everywhere, but not a drop to drink – these lines, paraphrased from the Rime of the Ancient Mariner by Samuel Coleridge, are indicative of the biggest question humanity has asked itself forever. In such a colossal amount of space, where are the aliens? Looking up into the sky and seeing all those stars has always driven humanity to believe we are not alone, which ended up in some popular theories about alien existence.

But it’s been over centuries since man first walked the grounds of Earth, and there are still no signs of our intergalactic friends dropping by for a visit. Italian-American physicist Enrico Fermi asked why – and the Fermi Paradox was born. Fermi was not the first to ask this question. However, it is still a damning question to ask, especially to UFO and alien-lovers who vehemently defend extraterrestrial species’ existence but have no solid proof of them. There are no answers, but here are a few popular theories about alien existence.

Have you ever tried to make a phone call to your friend’s microwave? This is precisely what some theorists have to say about the Fermi Paradox. They assert that there could be alien species out there, trying to communicate with us. Still, we don’t know this definitively because we either don’t have the appropriate technology or the right frequencies to interpret extraterrestrial messages.

It is possible, however, that humankind might be one of the rare survivors of something known as “the Great Filter.” These are large scale events that make it difficult for a species to survive, much less thrive. With many asteroids circling the many galaxies, constant unstable environmental conditions, and further unsustainability of life, Earth may be one of the only planets that managed to pass the Great Filter.

The universe is old, and the idea that there could have been planets that were once-existing but now dead because of their inability to pass through the Great Filter is entirely possible. This theory also posits that we could be the first intelligent civilization in all of space, which means other civilizations haven’t cropped up yet.

3. We Are Truly Alone

Similarly, several theorists claim we could be all alone in this vast universe. This theory mainly backs on the idea that life is incredibly rare, and the conditions for life aren’t nearly as abundant as we would like to believe. This, they suggest, means that the chances of life emerging in the universe are extremely arbitrary, and our lives here are simply a stroke of luck.

4. Been There, Done That

It has also been suggested that aliens might have visited the Earth, but long before humans even existed. We are a young species, only here from 5-7 million years ago. It is possible, some theorists say, that aliens might have already passed through this planet and moved on, given the lack of “intelligent” species.

5. Miles To Go Before We Sleep

Space travel is incredibly difficult, especially when we consider the sheer vastness of the observable universe. It has been suggested that if there are alien species, they could be too far from our reach to communicate. This theory finds its credence in the fact that space travel requires a lot of resources like fuel, life sustainability, expert technology, etc.

These are things humanity has only recently begun developing for space travel, so it could take a while before we begin long-distance travel across galaxies to meet our intergalactic neighbors. This vast gulf between habitable planets is one reason scientists say that we haven’t communicated with aliens yet. It could take 100,000 years to cross the Milky Way once, even at the speed of light. Given that slowness, we may be too far away.

6. They Don’t Really Care About Us

In astronomical terms, humans are still young. Therefore, there may be alien species out there who consider us to be too “primitive” or underdeveloped, thereby disinterested in the idea of communicating with us. They could be using technology to observe us (Zoo Hypothesis), or they could be content with their own lives somewhere deep in the universe, not bothered about how other species are doing. If there are planets rich with resources and sustenance out there, it makes sense that they would not want to seek out anything else.

7. Reality Is A Simulation

This theory postulates that all of reality could just be a computer simulation developed by our alien overlords as an experiment. As crazy as the theory sounds, there is very little we know about our reality – whether something is “real” or “fake” are just relative concepts to us and we have no idea if this is all an illusion.

There are many, many popular theories about alien existence out there, each one more possible than the next. Let us know which one is your favorite! 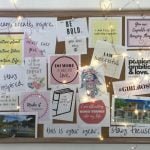