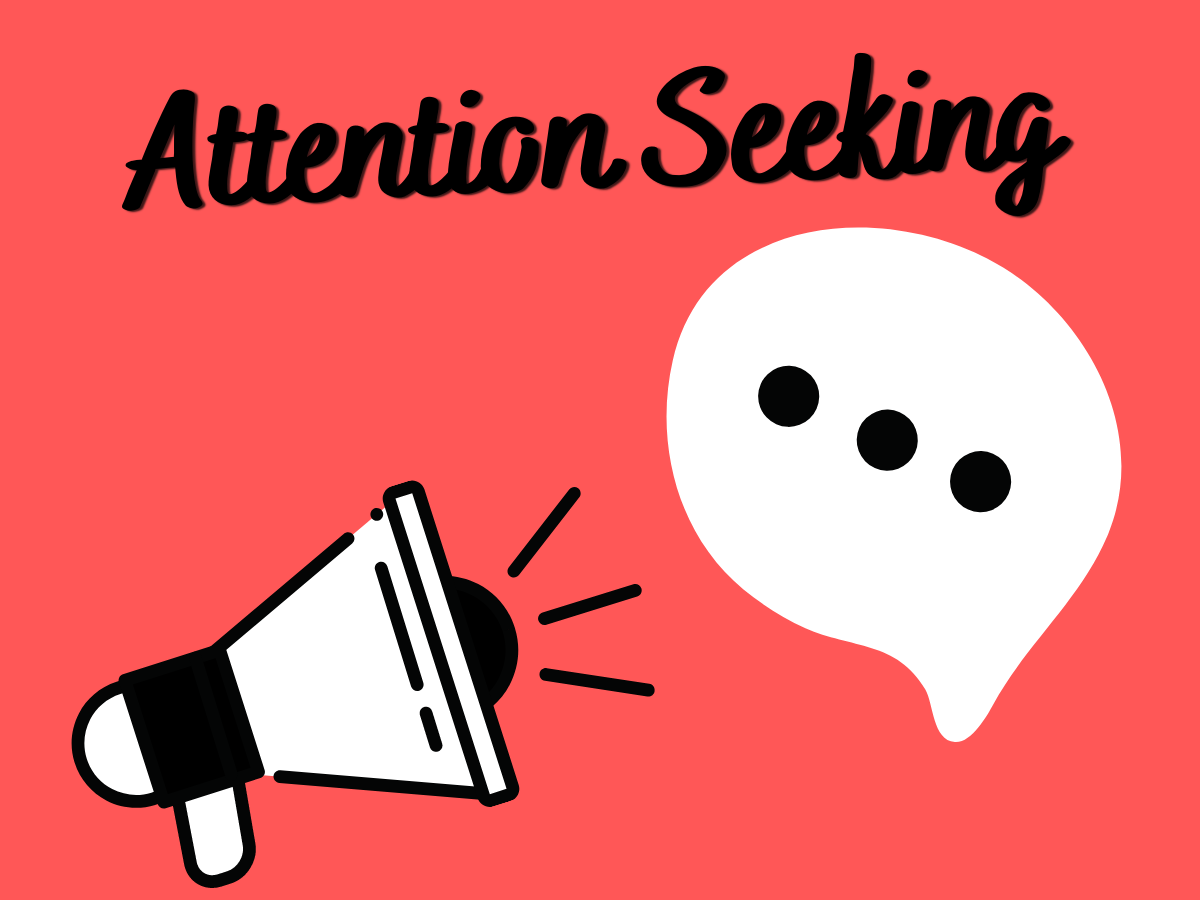 When we don’t get the attention that we desire, we often feel that we have no importance or like ourselves. Attention-seeking comes into the picture when you start comparing yourself with others. Maybe you’ve done something new, and you expected praises and compliments, which leads to disappointment, bringing your morale down. Although the desire for attention can never be satisfied, there are ways in which we can minimize attention-seeking. Read this article to learn how attention-seeking destroys happiness.

Joseph Gordon said that attention is a powerful feeling, but the power does not come from seeking attention; instead, it comes from paying it. Attention starts reducing your creativity when you are too focused on the same routine, and you tend to forget about trying something new every day. Instead of being fixed to one particular thing, or copying things from others, learn to pay attention and learn from others.

Children often seek attention from their parents and loved ones, and when they don’t get the attention they want, they end up throwing tantrums or adopting bad habits. Say, for example, you’re having a conversation with your friend on the phone, and your child starts yelling and crying just because you aren’t paying attention to him/her or because you haven’t given him/her their favorite ice-cream. The key to changing such behavior is to ‘ignore’ them because by doing so, you are indirectly telling them that that’s not the right way of doing things.

We compare ourselves with others. When we look at others achieving their goals, we often get jealous and start hating that person. Instead of hatred and negative emotions, try to learn from others. If someone has come up with an innovative idea, don’t hate the person and the idea just because you are jealous but learn from them to help you come up with something of your own.

When you seek attention, you tend to focus on just one thing for several hours or maybe even days. When you do that continuously, your mind starts to memorize it and registers such information in your head, and you tend to lose focus on the other significant things in life. Your brain slowly makes changes to your lifestyle, leading to you feeling a greater need for attention. To avoid this, one has to focus on things that matter and add value to life.

When you want to convey a message, be clear, speak to the point, and avoid sending complex signals. When we communicate to get attention, lies or exaggeration become routine. Everything has its consequences, so instead of lying to seek attention, you must decide to tell the truth and not fall into trouble later.

Attention-seeking tends to confuse perception. For example, a friend tells you about something, but you aren’t paying attention to what she is saying at that moment. Your friend asks you to repeat what she says; you wouldn’t be able to do so because your focus is diverted by something else, and even if you do recollect something, you are sure of making some errors. Try to focus your mind on something that’s happening at present.

Attention-seeking tends to destroy creativity and mental well being. The key is to pay attention and not to seek attention. Once you start paying attention to the things around you, you start learning from them and finds areas of improvement in yourself.

10 Myths About Dreams Far Away From Facts