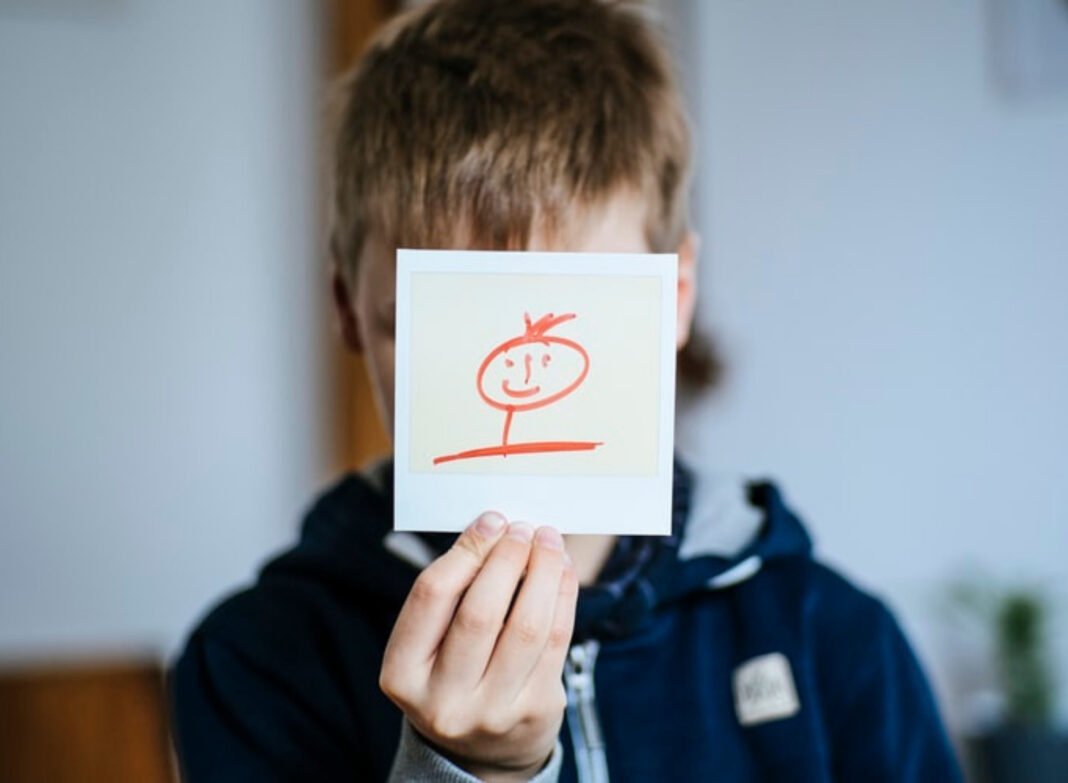 Every human being wants to get success and reach the apex in their life. But it needs a lot of hard work and dedication. However, the personality aspects also matter, which is why we are concerned about our reputations. This is why we also face reputational damage.

Reputation is a valuable asset, and once lost, it isn’t easy to regain. It takes a person years of hard work, honesty, and dedication to build a reputation. But it only takes 5 minutes to damage reputation in the eyes of other people.

Let’s have a look at some of the ways that human beings have been facing reputational damage with their common mistakes.

Playing the blame game or not taking responsibility for your own actions is a significant cause of reputational damage. When a person refuses to take responsibility for his or her deeds, that person is not a genuine human being. It shows signs of immaturity and dishonesty. This is where you can differentiate between a responsible human being and a mere child. Hiding from the truth is something that a man or woman would never do. Learn how to own your own mistakes and try to fix them. It sure will take a long time, but it is any day better than destroying your reputation in the eyes of someone.

Being confident of yourself is a good thing but being egoistic is something that is not cool. Everyone ignores egocentric people as they always either throw tantrums or ignite bad vibes. Ego is something that will make your habit of stopping learning new things. You might think that you know everything. You will not even take any constructive criticisms from anyone, and that’s where the scope of improvement stops, and you push yourself to face the reputational damage.

Nobody wants to be with a man who is a Casanova or a woman who flirts in an unhealthy way, acting like players all the time. Playing with someone’s feelings and emotions is not cool. Be open with your point and if you want just a fling, then convey it to your partner very honestly. Try not to break anyone’s trust as that might cause reputational damage.

It doesn’t matter how truthful you generally are; only one lie has the capability to make all your truths questionable and cause reputational damage. When you hear a lie, it makes you feel bad and not worthy of knowing the truth. You are always going to doubt that person who lied to you.

Similarly, if you are lying to someone, you are damaging your relationship too with that person. In case you lied, own up for it. Apologize and avoid making any excuses. However, you can give a logical explanation for your lies and make sure not to lie ever again.

Someone might appear to be a good person until put them behind the wheels. This is a time when you can see that person’s true colors. Aggressive driving and road rage is very unattractive and something that can never be adored. Not following the traffic signals and always over-speeding are some of the signs that show that this person is still very immature. These things usually have a bad reputation attached to them.

Obviously, a person might be of a rough character if you notice how that person behaves with the waiter. It is a common notion that can cause substantial reputational damage if a person tends to act rudely or take actions against some petty errors done by waiters.

Taking Credit For Someone Else’s Work

We all know that kind of person who takes up all the applause after a project is completed. If an idea is not yours, do not put it forward to everyone to gain a little amount of appreciation. Own up to the things that you have done. Taking credit for your hard work is going to give you an incomparable amount of happiness. Taking credit for someone else’s work is only going to get you reputational damage. Also, it will make you a less likable person in front of others.

Substance abuse or drug abuse is something that doesn’t even require a long discussion. Any form of substance abuse should not be entertained. It can only cause you reputational damage. It can be facing a rough time in your life, which has forced you to take up addiction as an escape, but it can, in turn, make you lose face. Therefore, it is always advisable to seek help and medication if you are going through any of these.

It is essential to build a good reputation because it can take you a long way. However, it is difficult to build up an impression and also to keep up with it. But it does not take even a minute to ruin all the efforts and face reputational damage. So, it is important to avoid doing certain things, and you will succeed in life and in your profession too!

8 Things That Make FRIENDS the most iconic show ever