25 Shows You Should Watch If You Liked Friends 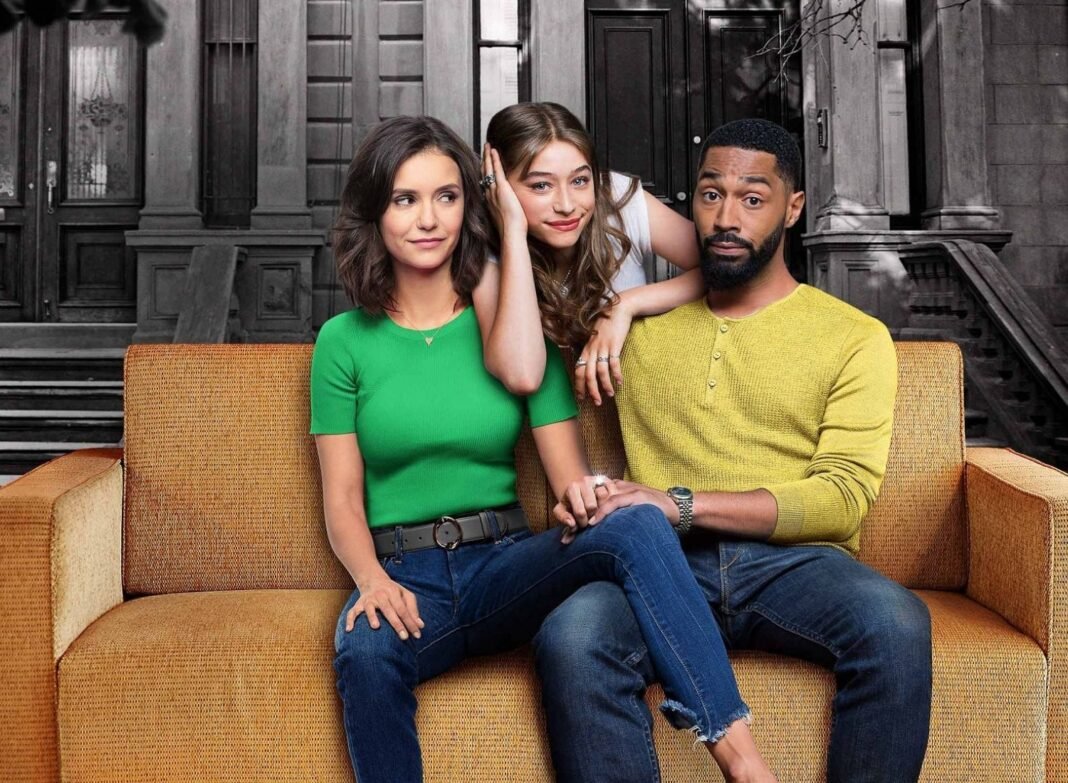 First things first, there is no show like Friends. I mean, do you think any other show’s reunion would have received the craze the way Friends’s did? No! And there is a reason for it. The legacy Friends carries is too exceptional to replace.

So, are you too still binging all those 10 seasons again and again? From Rachel’s entry into Central Perk till she gets off the plane? Pull yourself out of the loop and binge-watch these shows, now.

1. How I Met Your Mother

HIMYM is probably the show that is most compared to Friends, and we definitely agree with this glaring comparison. Both the show’s main stability is a group of friends living and dealing with life in New York City. It is definitely the most recommended show if you want the Friends vibe, yet again.

The spinoff show of Friends TV series entered after its last season aired. It is the continued story of our favorite Joey Tribbiani trying to make it big. Though we miss the rest of the gang, you can still enjoy watching him meet new people and being hilarious as ever.

The workplace-based sitcom is another classy show to binge if you are gravely missing Friends (to be fair, who isn’t?). Also, the show puts some really interesting and beautiful couples for you, just like our favorite Monica and Chandler.

Though, both the shows are very different from each other in terms of setting and overall theme, they both are plain iconic.

The Office will take you on a different journey, but the warmth of the ensemble is definitely the same.

Group of friends, living next door, heard it before? The only visible difference is that in TBBT, everyone is a bunch of nerds (except for Penny), in this gang. It can definitely become your go-to show after Friends.

Friends took rebirth in the form of New Girl (sorta at least). You can feel the same ‘fighting the world and adulthood together’ in both the shows. So, what are you still waiting for?

The 90’s most iconic show (other than Friends, obviously). This show has continued to charm its fans. You, too, will receive a good dose of friendship when you dive to binge-watch it.

The group of friends, here, becomes a pair of friends, but without a doubt, it is another worthy show for you if you love friends. The struggles of two best friends to go from broke to successful are more than interesting to watch.

The new favorite of everyone, Brooklyn 9-9, has an equal capacity to leave a long-lasting legacy behind, just like friends. The show has more for you than you will ever expect.

The show which started the authenticity of adult friendship, Seinfeld, will make you laugh and smile just like our Friends did.

Episodes are not one of those run-of-the-mill shows. It has a new and unique concept, that is engrossing and will revive you from the repetitive patterns that you are receiving out of every other series. And the best part is, you will see Matt LeBlanc playing Matt LeBlanc.

The most underrated TV series of all time, Mom is a heart-warming show with yet another set of avant-garde relationships. Compared to Friends, the struggles of life in this show are more meaningful and real.

The underdog of the TV world, Schitt’s Creek should be on your top list to binge if Friends is the feel you are craving for.

The Courtney Cox starrer Cougar Town is just what you need to feel alive again. Though it is not conventionally a boy-girl gang story, it definitely has an entrancing feel like Friends.

Another underrated sitcom that needs a potential fan-base. It is safe to say that Black Book is uniquely refreshing yet very comforting.

The Indian Prime original series is all about four friends, struggling through life, their reality, patriarchy, and finding their best selves, together. It is what we call a bang of a show.

We like evident and exaggerated flaws in the main characters, don’t we? This show masters in building some exhilarating storylines and episodes for bringing these flaws together in some very interesting settings.

The community has often been compared to Friends for its uncanny quality that meets the iconic sitcom. Though the plots and themes are very varied, there are many things you will love in the show as a Friends fan.

One of the proudest shows to groundbreakingly portray the rainbow community is Will & Grace. The friendships, too, are quite enlivening and engaging for the audience throughout the seasons.

The concept of both the shows is way, way different but that doesn’t make it ‘not likable’ for you. In fact, the comedy and the ensemble will definitely remind you of the iconic group.

Also set in the home city of Friends, NYC, this show starts with a very promising story and continues to grasp the audience with the outstanding cast. It is another ‘worth a watch’ for you.

Though the genre and theme of this show is way unlike Friends, the quality of the group is what makes this show worthy to be on top of your binge-list.

Don’t we like a hilarious workplace comedy? Superstore is one of them. The blend of various types of different people is the most pioneering part of the show.

It is the show that the very gorgeous and talented Nina Dobrev did, after her famous 8-season running show The Vampire Diaries. And we are so glad she did it since we found a hysterical binge-worthy show.

If you just want to have fun while binging something entire Saturday night, choose this show. It is a light-hearted comedy sitcom that is deliberately one of the best.

20 Celebrities who are rumored to be part of Illuminati