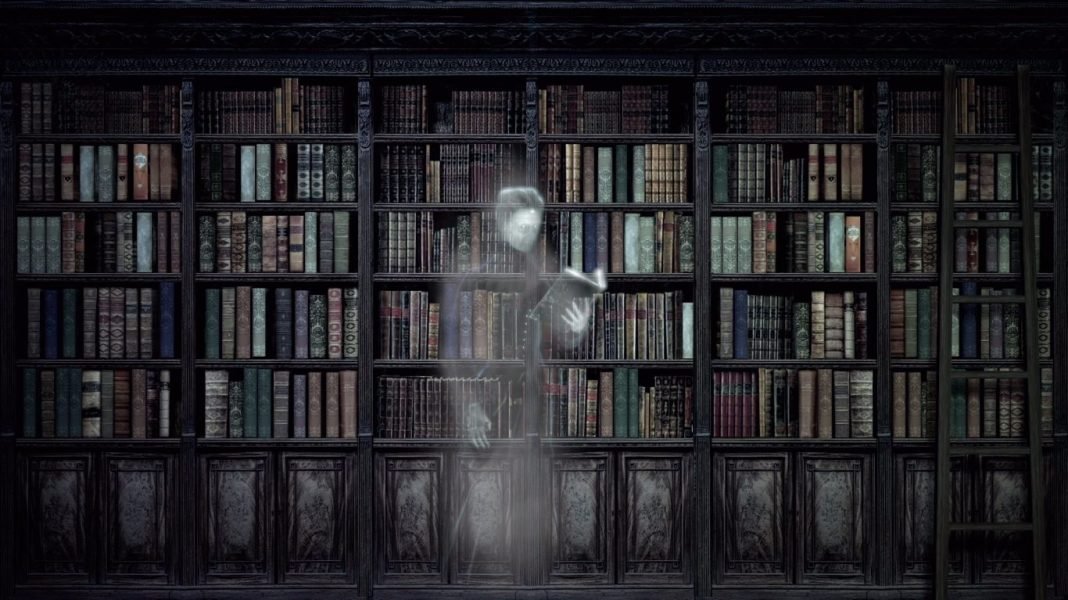 We all have been enthralled at times and even appalled by ghost stories, the haunted shanties and the creaking doors. No matter how much these things petrify some people, one could always muse over the thrill and anxiousness that may arise if one was trapped in such a situation. There are several rumors about paranormal activities in old manors but none even compare to The National Library of India, or as I like to call it, “The Haunted Library of Kolkata.”

Table of Contents show
History of the Library of Kolkata
The Haunted Tale
Authentication of the terrifying saga
Recent upheavals and incidents
In 2010
In 2011
The Academic Outlook
What’s your ultimate instinct?

History of the Library of Kolkata

Built in 1760 by Mir Jafar, the then Nawab of Bengal, as his palace; he had to surrender it to Lord Warren Hasting after abdicating his throne. Lord Hasting, being the first Governor-General of India, converted it to the official residence of Lt. Governor-General in 1780. It remained so until the shifting of the capital to Delhi when this mansion was converted to Calcutta Public Library in 1836.

The Library of Kolkata was and still is the largest library in India. It hosts a collection of the rarest and most important books and manuscripts that have ever been produced in India as well as abroad. It was renamed the Imperial Library when the secretariat, as well as Former East India College, donated its books to this library in Alipore, Kolkata.

As one can see, the current building of the Library of Kolkata has an interesting story so far but the real excitement begins when rumors start spreading about Lady Metcalfe’s ghost, who was the wife of the governor. The tale goes as follows: Lady Metcalfe was a fanatic about keeping things in place and thus, whenever someone is reading in the library, he or she feels heavy breathing down their neck indicating the presence of her ghost, especially when they haven’t kept the book in place.

Authentication of the terrifying saga

The tale of this haunted Library of Kolkata became even more stringent when supposedly a European doctoral student went missing while probing for a book for his thesis. The most notorious of these stories is that of a dozen men dying while doing the renovation works and their ghosts never leaving the building and terrorizing anyone who is there during the night. The guards have ever since been in complete and utter terror, thus being reluctant in taking the night shift.

Although none of them agree to speak in front of the camera in lieu of losing their jobs, the fear is unerring. Some eyewitnesses have even claimed to see black images fading in the dark and thus strengthening the haunted tale. There are also rumors of a Bengali student who died before completing his thesis coming back to finish his work several times.

After Independence, the library came under the government of India which has converted it to the National Library of India in 1953 and opened it to the public as earlier it wasn’t.

The tale of this haunted library reached the crescendo when in 2010, the Archaeological Survey of India undertook a renovation project of this historic library as the building was deteriorating with time. To their shock, the conservation engineers while taking the stock of the library revealed a previously unknown room. This mystery room on the ground floor has an area of a thousand square feet and seemed to have no opening, not even a crevice.

The engineers were quite curious to find out what’s inside and thus searched the first floor, i.e. the ceiling of the mystery room, for an opening of any kind. But their quest failed and thus decided to bore a hole to pry out the secret. Because of all this, speculation began in the public and one such guess was that it was a torture room for the British and it was quite plausible since all the British mansions of those days had a secret chamber for storing treasure or for torture.

But all these speculations were quenched when in 2011, the researchers of Archaeological Survey of India announced that the room was completely filled with mud and was essentially built for the structural integrity of the building.

This far, we amassed only one prospect of the esteemed library, but the counterpart expresses a lot more. The statistics may amaze you. The National Library consists of more than 3200 documents, over 2.2 million books, all foreign tales publicized about the nation and all printed entity generated in India. It hosts books in multiple dialects and languages (Gujarati, Tamil, Punjabi and so on) along with several limited collections. It is a perfect treasure of knowledge and culture.

All facets being crystal clear, we can conclude that a visit to such a place will be a full roller-coaster ride, enriching you with literature, culture, thrill and adventure. Well, regarding the haunted saga, whatever the case may be, the rumors keep adding fuel to the fire and the tale grows even more exciting. I do not know about anyone else but for me, this place has reached the pinnacle of all the real-life (or not) haunted buildings. If not for the ghosts, I would still visit for the cultural and historic significance as well as the architectural beauty. So when are you planning a visit to this place?

6 Reasons Why Every Couple Should Work Out Together

13 High Paying Jobs That Allow You To Travel The World