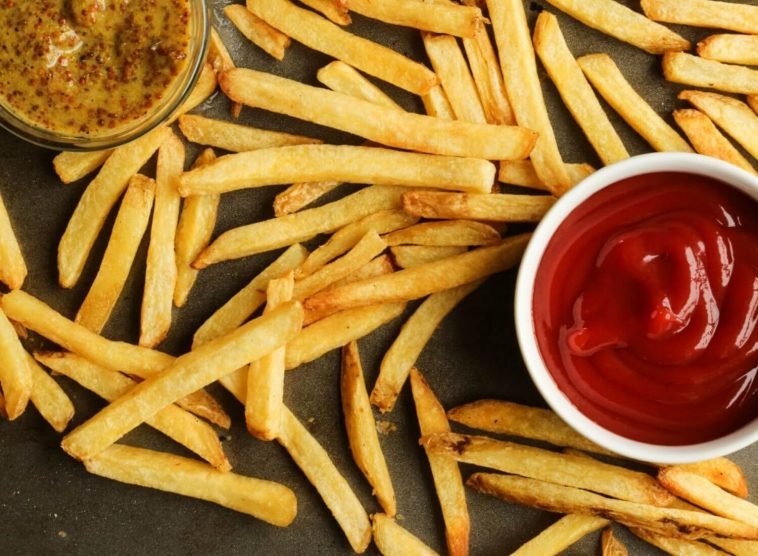 Every fast-food lover, at some point in their lives, has probably wondered about the origin of French fries. The obvious answer seems to be France, but the history of French fries is more exhaustive than that. In old colloquial terms, “To French” means to cut in long pieces. But the mystery only begins there. There are many unknown factors that resulted in the creation of French fries and its subsequent popularity.

Any culinary enthusiast would tell you how widely loved and commoditized fried potatoes are in nearly every country, but history deems that this wasn’t always so. In fact, there was once a time when cultivating potatoes in France was illegal!

Table of Contents show
1 A Brief History of Potatoes
2 Where did the term come from?
3 Popularity

A Brief History of Potatoes

Firstly, the origin country of French fries is hotly contested; many say it came from Belgium, while others insist they originated in France. Either way, the history of the potato itself, in relation to the Belgians and the French, is complicated. In the late 17th -18th century, it is reported that many Belgians living in the Meuse Valley would fry potatoes as a substitute for fish in the winter months when the rivers were too frozen for fishing.

Meanwhile, potatoes were generally disregarded by the French for much of the 17th century. In fact, potatoes were even banned from 1748-1772 over fears that the vegetable caused leprosy. It took much time and peril – including a famine in 1785 – for the Frenchmen to reverse their ideology on potatoes. This is mainly credited to Antoine-Augustine Parmentier, a prisoner who was mainly fed potatoes during his period of imprisonment. Once he was released, he worked relentlessly to convince the French government to accept potatoes as a valid food source.

While both countries share a history with the potato, it is unsure who began frying them first. Many say that the potatoes were not very popular in Europe until the Spanish introduced it to Italy and Belgium. Either way, sometime between the 17th and 19th centuries, potatoes went from being an unfavorable vegetable to a popularized fried dish loved by many.

Where did the term come from?

If the origin of French fries was ambiguous enough, it is important to note that etymology too was highly debated. Many suggest that the term “French fries” came first from American soldiers stationed in Belgium during World War I. The language of the Belgian Army at the time was French, so many theorists suggest that the soldiers named the local fried potato servings after them.

However, some claim that this is not possible for two main reasons. One, a cookbook named Cookery for Maids of All Work by E. Warren was the first published mention of the term French fries. This was preceded only by Thomas Jefferson in the White House, who requested his chef for “potatoes served in the French manner” in 1802. If these two accounts are true, then the term “French fries” was probably popularized more by the Americans, than the French or the Belgians.

While French fries are now popular everywhere, much of its fame can be credited to the American, multimillion-dollar fast-food industry. From 18th century American cookbooks to modern-day joints like McDonald’s and Burger King, the European dish quickly gained speed in the United States. In fact, it is the United States that supplies almost 70% of China’s French fry stash, as China imports most of its fast-food from other countries. While much of the 1900s-2000s rise in French fries can be credited to the United States, we can reasonably assume that it was being sold under the name of “frites”, sold by street vendors popularized it in France.

Today, French fries come in many variations, be it curly fries, steak fries, waffle fries, poutine, and many others.  Nearly every country has its own twist on the dish, each more unique than the last. The history of the “French” fry might be jumbled but its future holds crispy and delightfully golden promises of a lifetime.

Read Also: 4 Fast Foods That Can Result To Be Beneficial For Your Health. 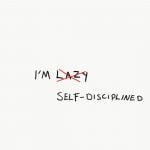