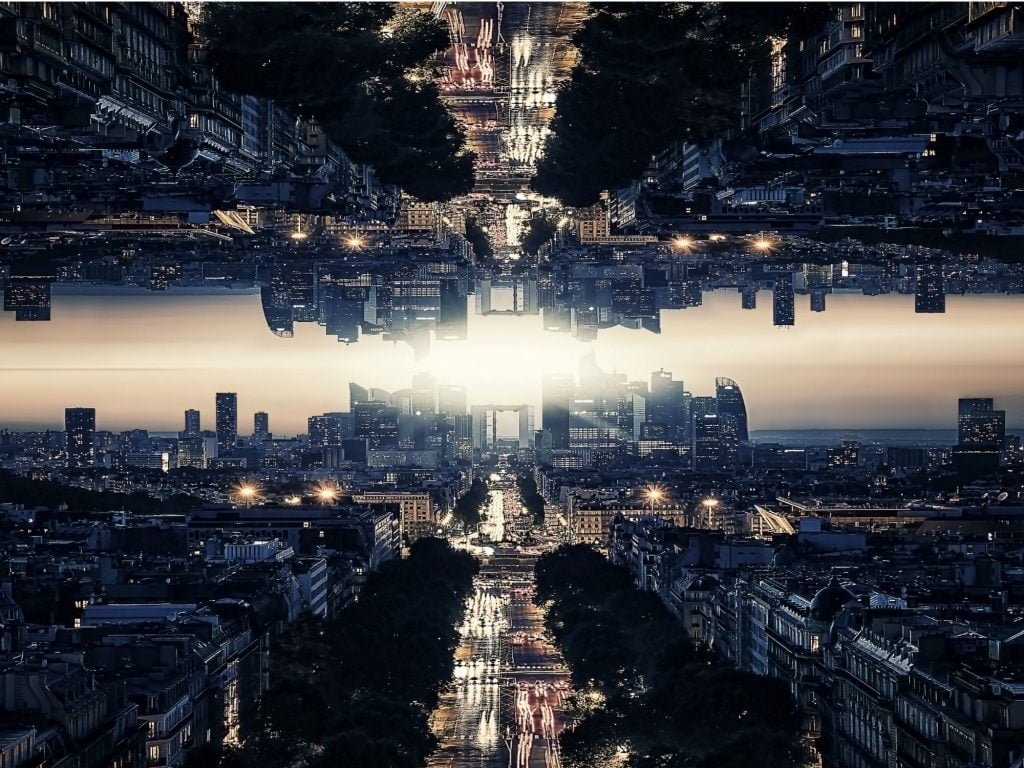 Imaginations are touching the sky with scientific development equally in rhythm and both, when combined, brings us to the Parallel Universe. Where some believe parallel worlds are mirrors to each other, some wish that in the other universe they are not committing the same missteps. To some, the hypothesis is a source of entertainment like fiction writers and readers. But the truth behind the scenes is still concealed!

A parallel universe, also known as the parallel dimension or an alternate reality is a concept widely popular. It finds its origin from legends and religions with its illustrations present in the Hindu Mythology (Purana) and the Persian Literature.

As a whole, these parallel universes that constitute reality are often termed as “the multiverse”. The speculation behind this idea of a parallel universe has evolved around the fact that perhaps there are other universes, with different versions of ourselves, different histories, and alternate outcomes than ours. This notion has long been debated upon by physicists and scientists and has been used by fiction, comic, and movie writers to expand their horizon of content to interest their readers/viewers.

Some popular hypotheses in relation to the parallel universe are –

If there’s a decision point with multiple options, then the theory suggests that the universe splits into multiple tenets. Each universe has a different outcome of the same decision, by bringing about exciting manoeuvres.

Suppose you take up both biology and mathematics in Standard 12th. As the theory suggests, if you choose maths in Universe 1 and turn out to be an engineer, you might prefer medical as a profession in Universe 2 and end up choosing biology.

It’s also known as the alternate decision theory. It’s asserted that for every decision we make, in a parallel universe, we make the alternate life completely distinct.

This is extensively used by science fiction writers. A different illustration of it says that a man switches realities whenever he goes to sleep. For example – in one reality his wife survived a car accident that killed their son and in another one his son survived, and the wife died.

A number of theories are correlated with the existence of parallel cosmos and my favourite is:

It’s the feeling that you have already witnessed/experienced a current situation before. Isn’t it relatable??? The believers of this theory claim that humans who face the unsettling feeling of having lived a moment before, as a crossover with a parallel universe, implies that in a different universe you are performing the same task simultaneously. Hence, the experience is all about creating an alignment between the universes.

Examples can be many- a few days back you dreamt of meeting an old friend and suddenly, you come across him on the street, and he hugs you, in the same manner, you saw in your dream. Flickering flashes of the dream make your head heavy but bemused, you drop the thought and enjoy the moment. I am sure it must have happened to a lot of you. Just traverse back your memory lane and give it a second thought.

Blackhole – The Path To A Parallel Universe

All of us know that black holes suck souls with their gravity. Well, some physicists suggest it’s a pathway to the parallel universe. Hence, have faith and don’t panic. General relativity theory predicts that time ceases inside the black holes because the gravitational spill scrapes matter to indefinite density. Remember, a few years back, the time when the whole world was unnerved with the thought that our earth along with other planets will extinguish in the black hole which was swiftly approaching us? Well, the fear is still there but with a mere line of hope that we might get a chance to experience another universe!!!

The theories and imaginations have no end, as different people across the globe have their ways of conferring a particular phenomenon.

Another Important Discovery In This Arena Is The Quantum Computer

Scientists speculate that billions of galaxies contain billions of stars, which exist in our universe. Hence, there might be a possibility of the space containing billions of universes in a single multiverse. Thus, quantum computing is expected to be the very first technology in this region to perform tasks in collaboration with parallel universes. And trust me, quantum theory is not to increase complexity, but to solve the dilemma regarding the existence of a parallel universe.

Similar to the existence of parallel universes exist the unexplored and uncensored sides of you, which one must explore. Well, these theories may unravel numerous mysteries, it can be as dark as the night or maybe glimmering like the bright sun. Hence, with thousands of assumptions existing regarding the multiverse, what’s your take on it? 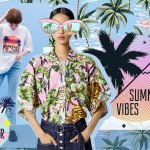 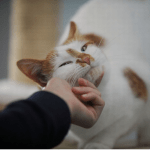