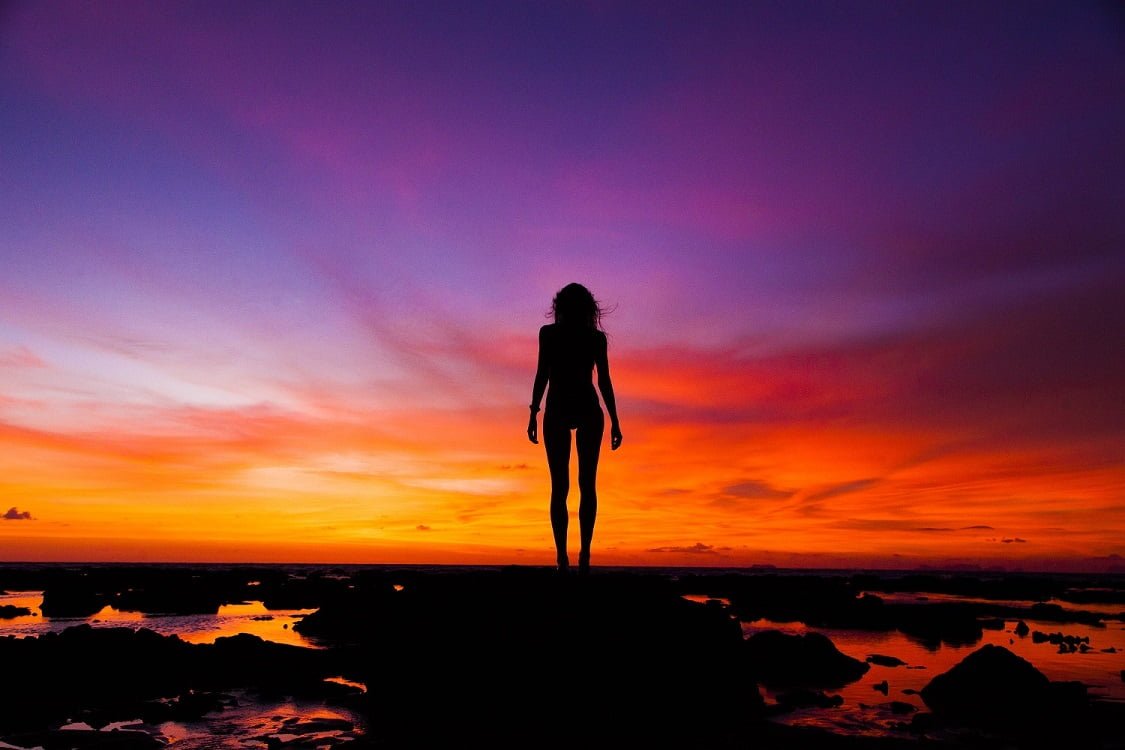 Did you ever look at any person and felt- ‘why is he so happy all the time?’ or also ‘why is he always sad?’ If yes, then you are approved to be a part of the sapiens. Yeah, it’s easy to judge others’ emotional and mental appearances, and outlooks but WAIT… when was the last time you checked yours?

Life is good, but it would be great if you knew yourself to the core. Yeah… You read it right! There’s an unexplored side of yours which you are probably unaware of. Ever thought why people address you by calling names like ‘an angry bird’ or ‘baby’ or ‘joker’ etc? Sharpening one’s knowledge is never a waste after all.

Sometimes it’s not just the family and friends we keep a secret from, but, ourselves as well. It may be an emotional trajectory or a mental sting. There’s always a reason for your tiny decisions in life. You never know which uncensored side of yours is overtaking your sense of control from you.

The side of you can be many. Some to be numbered are:

The unexplored side of Fear –

Our whole life is based on experiment, the more experiments we conduct the better we render life. Only heard of Nyctophobia, and teased others of being nyctophobic? Then go for the expedition, lock yourself in a dark room and examine for how long can you survive without a single impression of fear or anxiety on your face.

Caution – Do inform a friend or family member of the self-exploration you are conducting so that they may rescue you the moment you are in need.

Seeing someone encountering the same hardships you have been through, what is your feeling at that very juncture? That is my version of the term empathy. Well, this is an aspect of life that we rarely confront and hence the feeling is dormant within us. Try to find people who are facing the problems you once faced as a child or teenager and explore your empathetic flank.

Ever been in love with someone you were having a casual affair with? Or have you never been with someone in that personal space.? Obviously, the reasons are innumerable- maybe you are shy, looking for your perfect partner, or, yet not done with your past. Have you ever felt like exploring your fantasies???? Then communicate with your partner, and give it a try. It’s completely normal, and nothing wrong at all for men or women to fantasize about sexual stuff. And it’ll mostly help you have a better relationship with your partner, both sexually and emotionally.

Well with zillions of people around the globe, the emotions are innumerable. Ranging from fear and anger to love and sexual desire.

The two words uncensored and unexplored are paradoxically similar. For the former, it could be in a negative connotation and to the contrast, the latter could carry both positive and negative ones. Many times people tend to suppress the emotions that are alien to them or make them uncomfortable, which exactly is the uncensored you. On the opposite, when you are criticized for being stone-hearted and you help the underprivileged people, that’s the unexplored side of you.

Moreover, the worldly experiences deduce varied reactions out of a human being. Your retorting actions may even surprise you at times. Ever fell in love with someone who didn’t belong to the criteria of your perspective better half? Well, not surprising at all! You can blame all the universal forces you want but whatever you bring off is all on you.

The LGBTQ is the best exemplar of the uncensored and unexplored side of mankind this generation can be presented with. It’s not something that we stumbled upon accidentally, it has been prevalent since ages, but with fewer people accepting it casually. People have suppressed their emotions, liking, and desires for the name of society and also abstained from exploring their desires and capabilities! But now no more opinionated aura, it’s normal to be whoever you wish to be!

There’s one rule to your mission of exploring yourself- ‘TRY SOMETHING NEW’! A person will never know that he is claustrophobic if he was never subjected to a closed place like an elevator. Thus, to explore the possibility of your enthusiastic self, always traverse around.

Some people are too shy but experts say that those are the most notorious ones. The roughest and toughest people have a soft heart beating inside them too. Hence, regardless of appearances, people deter from the obvious perceptions.

For instance, Adolf Hitler! Who would have ever thought of a painter and a musician to be a brutal dictator? And what about Mahatma Gandhi who at a young age had anger issues? Today, we exemplify him as the symbol of non-violence and peace.

For humans, the society and people they are surrounded with matter a lot. Most of the people of the mass are their true selves only around their best companions. Some individuals only share things with their better half. There are people around in the life of every other human being who can bring the best out of him/her either in anger, love, or any other emotion. Your office mates may know you as a strict boss who doesn’t like to be defied. But your friends recognize you as the coolest dude.

If the vast universe, and for a matter of fact, our own earth has an unexplored side then we are mere humans. Hence, you don’t have to ponder to be like someone. Everything is in you but it massively depends on the surroundings and the surveyed situation. 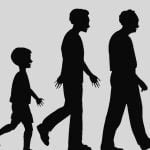 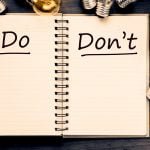