5 Unsolved Mysteries Of Deaths And Disappearances 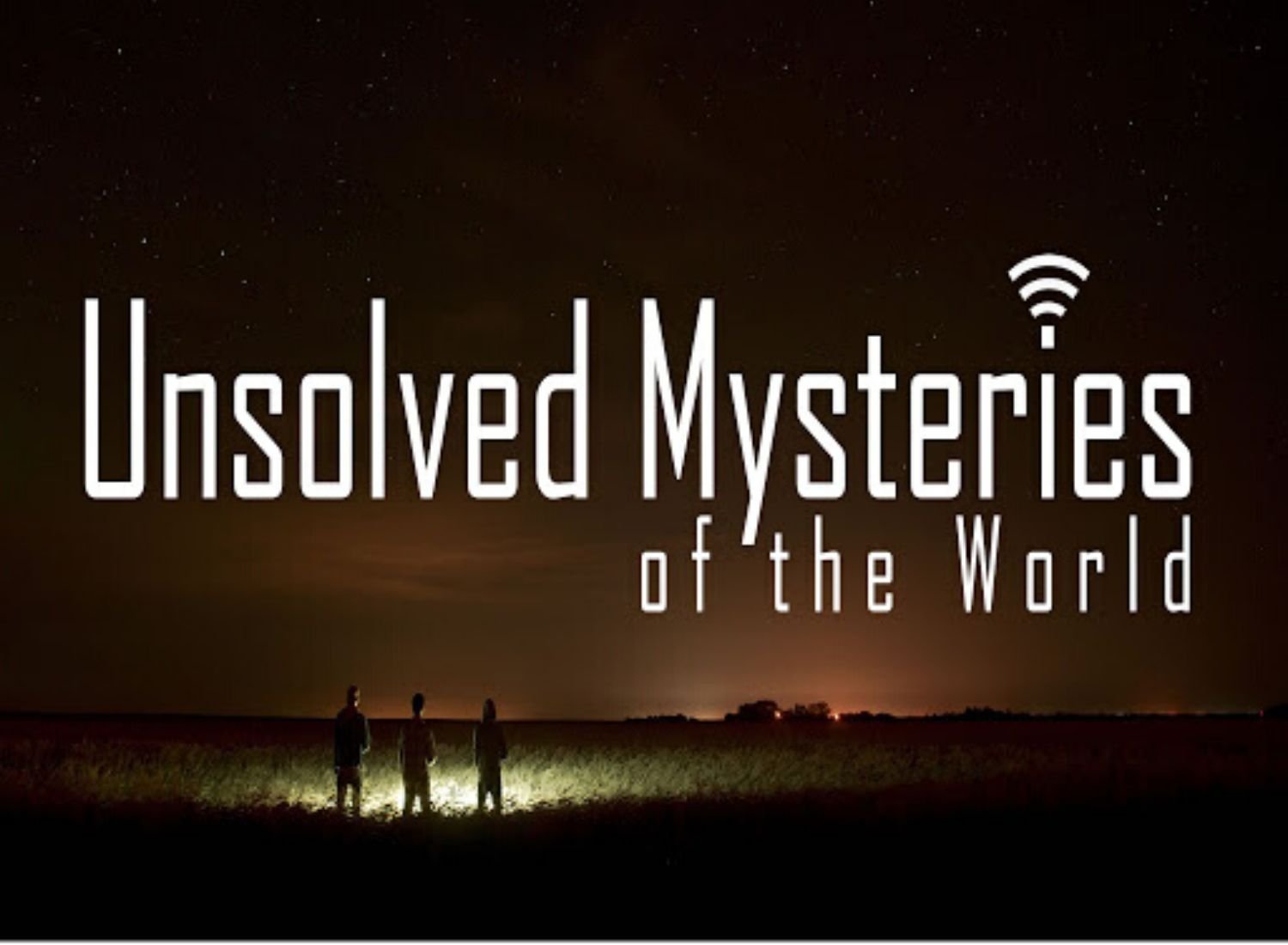 The mystery is a thing that needs to be solved. It enhances curiosity to such a level that one’s anxiety forces one to solve it. Be it a film or a crime, if the mystery is involved, then it should be solved because one will not leave it until he reaches the depth of it. The same goes for death and a sudden disappearance. The mystery, in either case, haunts them until it is solved. What if the mystery does not want to be solved? Well, that is another point to think about. Let us keep that part of unsolved mysteries aside for now.

We, humans, try our best to solve any mystery that is unnatural. Be it aliens or ghosts. What if the mystery cannot be solved no matter what? It is hard to digest because curiosity and anxiety make one try harder to solve any normal or unsolved mysteries. But, all the efforts either were not enough or the puzzle is hard to solve. In either case, the mystery is left unsolved. Is the mystery so hard to solve? Or it does not want anyone to solve it? There are so many questions that pop in minds. Few are answered while few are not. Here are a few unsolved mysteries for you to think.

On December 5, 1872, in the eastern Atlantic Ocean, a ship called Mary Celeste was found. Surprisingly, there was the only ship that was loaded with cargo and no men. A lifeboat that belonged to the ship was missing. The belongings of the sailors were still present in their bunks. The ship had started in New York. At Genoa, Italy 7 crewmen and captain’s family were spotted. But they were never found. In 1884, Sir Arthur Conan Doyle published the Sherlock series mentioning a ship called Mary Celeste.

Doyle wrote that the crew was murdered by a serial killer. This fictional story became more famous than that people believed it and forgot about the mystery. There are many reasons reasoned by researchers. One is that the crew was scared of an explosion because the ship was loaded with alcohol. Another reason is that the crew was captured and taken away by the Moroccan pirates leaving the ship behind. Bad weather is another one. The captain of the ship abandoned the ship due to bad weather. But, the ship made through it and the crew lost their way. There are several reasons but the mystery behind the disappearing of the crew is unsolved yet.

Amelia Earhart was an American aviator. She was a famous woman who went missing while trying to become the first woman to travel around the world. She was the first woman to fly solo non-stop across the Atlantic Ocean. Earhart and her navigator Fred Noonan went missing along with their flight when they were travelling across the Pacific Ocean. Their flight took off on July 2 from Papua New Guinea.

They were supposed to reach Howland Island for refueling across the ocean. She made radio contact with the U.S guard ship, which was placed to guide them. Her last message was that she was not able to locate both the island and the ship. The ship went in search of her and the flight. But they were unsuccessful in finding her. Even, the navy could not fight her. Her disappearance is a mystery. Recently, robots have been sent in the Pacific Ocean to find her remains.

The disappearance of Flight 19

The five U.S Navy Grumman TBF avenger warplanes are called as Flight 19. They disappeared during daytime training near the coast of Florida in December 1945. 14 airmen were lost. Search boats sent by Navy that consisted of 13 crewmen were lost too. They were all lost in a dangerous place called the Bermuda Triangle, which is famous for its mysterious disappearances.

The mystery behind the place that makes a triangle with Florida, Puerto Rico, and Bermuda is unsolved. A science-fiction film was made on the disappearance of Flight 19, which ended with the pilots returning from a UFO. There are several other disappearances associated with the Bermuda Triangle, which belong to the unsolved mysteries.

The famous mystery case in Australia is the Taman Shud case. A man was found dead on a beach in Australia. He had a piece of paper torn from the rare book of poetry, “Rubaiyat of Omar Khayyam”. On it was written Taman Shud which means, ‘The End’ in Persian. The body was unidentified and there was no evidence of identification. The book was found and had a number of an Australian woman.

She said that she does not recognize the man and she lent the book to someone else. During the autopsy, the pathologist found that the man was poisoned. But, in 2009, Derek Abbott, a professor said that the coded letters in the book were traces of manuscript encryption or decryption of a message using a one-time pad. It was concluded that the death was related to foreign spies. The mystery behind the deceased identity is unsolved.

George Mallory was a skilled mountain climber. He was trained for the worst. All his training were in the mountain Alps. After his training, he became a part of the climbing expedition of Mount Everest. The first attempt to climb was failed due to high winds. The second attempt was a failure too because of the death of seven porters. But he did not give up.

The third attempt in 1924 with another climber, Andrew Irvine was their last attempt. After they were gone climbing the mountain, they went missing. The world kept wondering whether they reached the summit or not. Irvine’s axe was found at 8460 m, which proves that they did not make it to the top. After 75 years, Mallory’s body was found at 8160 m. The unsolved mysteries behind Irvine’s disappearance and the reason behind their deaths are still in search.

There are numerous unsolved mysteries just like these. Some can be solved while some like to remain without any conclusion. It is better to leave the mysteries alone, which do not wish to be solved for one’s good.

11 Health Mistakes You Didn’t Know You Are Making