A Black Hole: Its Types And 6 Facts Related To It 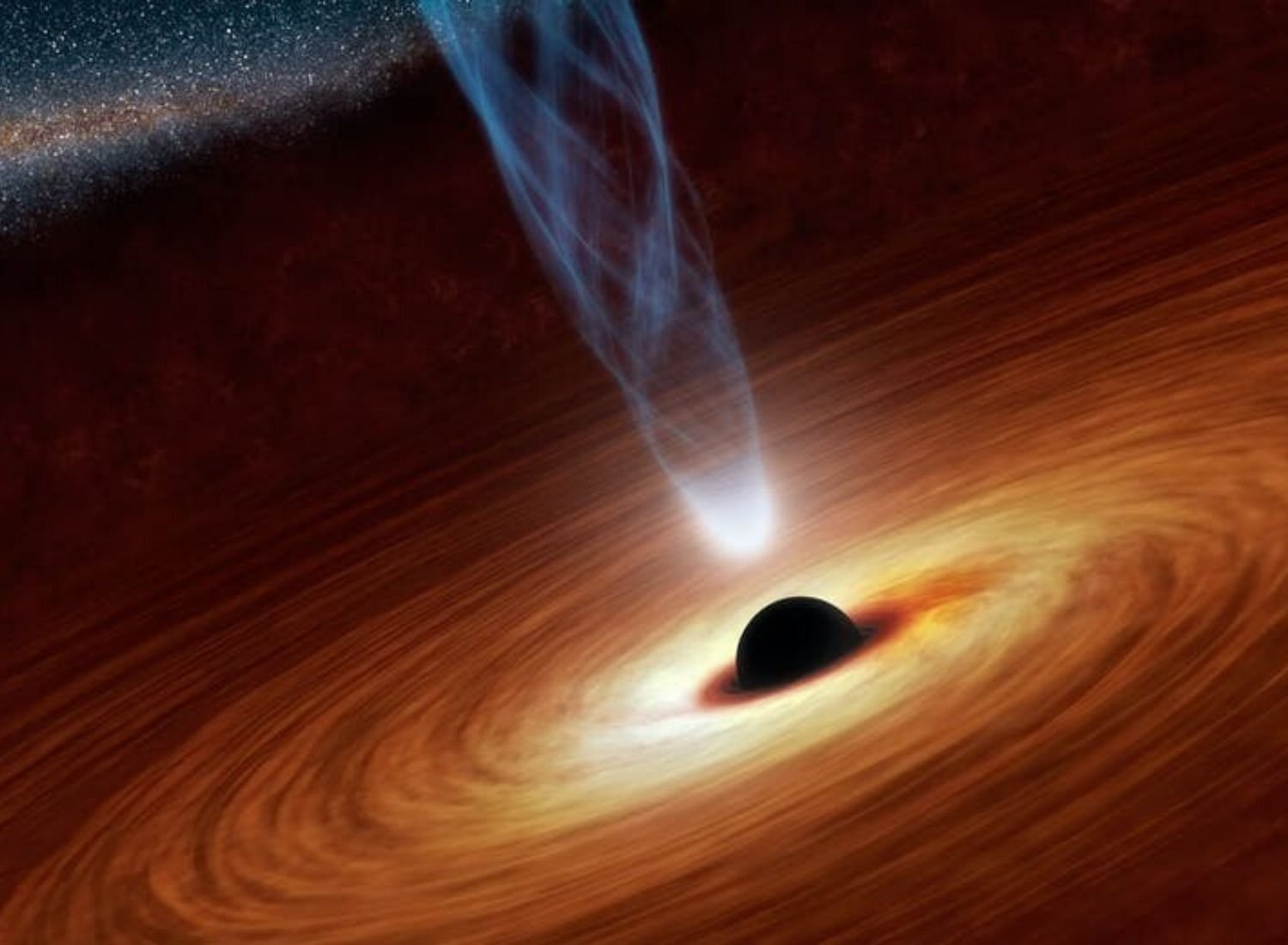 Among many things that are found in the outer space, black holes are one of the most fascinating and strangest objects. They are extremely dense with gravitational forces so strong that it is even difficult for light to escape if it comes near enough the hole. The first scientist to predict its existence in 1916 was Albert Einstein. He mentioned them in his general theory of relativity. It was American Astronomer John Wheeler who coined the term ‘black hole’ several years later in 1967. The black hole was known as a theatrical object for several years until the first physical black hole was spotted in 1971.

Later, in 2019 the first image that was ever recorded of the black hole was released by the EHT or Event Horizon Telescope Collaboration. The black hole by EHT was discovered in the center of galaxy M87. The telescope was busy examining the event horizon or the area that was closely associated with the black hole. Sudden loss of particles of light or photons was mapped in the image. This also gives astronomers a new field of research in black holes since they now know what black hole looks like.

They are small but deadly. Whenever a star burns itself through the last of itself, the object can fall into itself or may collapse. For stars that are smaller up to about 3 times the mass of the sun, the new core then becomes a white dwarf or a neutron star. But when a larger star collapses, the compression continues and a stellar black hole is created.

The black holes that are formed due to the collapse of individual stars are relatively smaller but extremely dense. There is an incredibly strong gravitational force that pulls the objects that are around the black hole. The consumption of gas and dust from nearby surrounding galaxies helps stellar black holes to continue growing in size.

A third option is a group of stars falling together or the collapse of a stellar cluster. Fourth, they could arise from large clusters of dark matter. Once they are formed, they collect mass from the gas and dust surrounding them which helps them to grow more enormously.

Earlier, it was thought that black holes were only in bigger sizes but recent researches have concluded that there is a possibility of the existence of intermediate black holes. They can be formed when a collision of stars in a cluster takes place in a chain reaction. Several of them if formed in the same region can eventually fall together in the center of a galaxy to create a supermassive black hole.

There are many curious facts about it such as:

The Uncensored and Unexplored Side of You!